For Some Injured Workers Chronic Pain Is the Cause, Not the Symptom

The causes of chronic pain often remain elusive to scientists, but new research suggests that the brain, not the body, is at fault for continued aches and pains.
By: Courtney DuChene | October 3, 2019
Topics: Workers' Comp | Workers' Comp Forum What if for some people the root cause of chronic pain is not in their bodies, but in their brains?

This is the question posed by a recent Washington Post article that dives into how the causes of chronic pain is not yet fully understood by scientists.

“It is interwoven with all kinds of psychological, emotional and spiritual dimensions, as well as the physical. Honestly, the profession of medicine doesn’t have a terribly good understanding, overall, of that kind of complexity.”

The fact that chronic pain remains elusive to scientists shouldn’t surprise workers’ compensation professionals; chronic pain and how to treat it have been hot-button topics within the industry for years.

In September, the Workers’ Compensation Research Institute (WCRI) even released a report that indicates non-pharmacological treatments, such as chiropractic manipulations and behavioral health treatments, are becoming increasingly common as a strategy to manage pain.

As the opioid epidemic has intensified, there’s been a greater push to understand the root causes of chronic pain and to look for treatments that don’t involve highly addictive painkillers.

Pain experts from around the nation are meeting at the National Institutes of Health (NIH) to review a trove of research on the predictors of chronic pain and narrow them down to the 40 most common, according to the Washington Post.

Their goal is to develop a starting point for researchers who will then study the myriad of biological, psychological and social factors that can predict chronic pain and to provide that information to clinicians.

“Chronic pain is incredibly complex. It is interwoven with all kinds of psychological, emotional and spiritual dimensions, as well as the physical.” — Benjamin Kligler, national director, Integrative Health Coordinating Center, Veterans Health Administration

“The ultimate goal is to figure out treatment strategies that are preventive,” Linda Porter, director of NIH’s Office of Pain Policy, told the Washington Post.

Researchers are also using functional magnetic resonance imaging machines to examine people’s brains while they experience pain. They believe the brain could be the key to what’s causing chronic pain.

“We found all kinds of differences between [the brains of] healthy pain patients and chronic pain patients,” said A. Vania Apkarian, a professor of physiology, anesthesiology and physical medicine and rehabilitation at Northwestern University’s Feinberg School of Medicine.

Every interaction with the brain — from reading to experiencing pain — changes its make-up in some tiny way. Researchers are theorizing that the circuits in people’s brains could remain transformed long after the physical pain from an injury has subsided.

“We think of pain as a symptom. But in those patients, the pain is the disease,” said Clifford J. Woolf, director of the F.M. Kirby Neurobiology Center at Boston Children’s Hospital and a neurology professor at Harvard Medical School.

Alternative treatments for pain, from virtual reality to cognitive behavioral therapy, are becoming more and more common in workers’ comp.

As new treatments for pain are explored, the psychology of pain comes up more and more frequently.

“This clinical approach considers all of an individual’s biological, social and psychological factors, and how each of those factors work individually and in tandem to impact perception of pain, coping mechanisms and risk of recovery failure,” said Sean Sullivan, senior director of product management, One Call.

While there doesn’t seem to be a one-size-fits all solution for managing chronic pain, here are some of the best practices. & 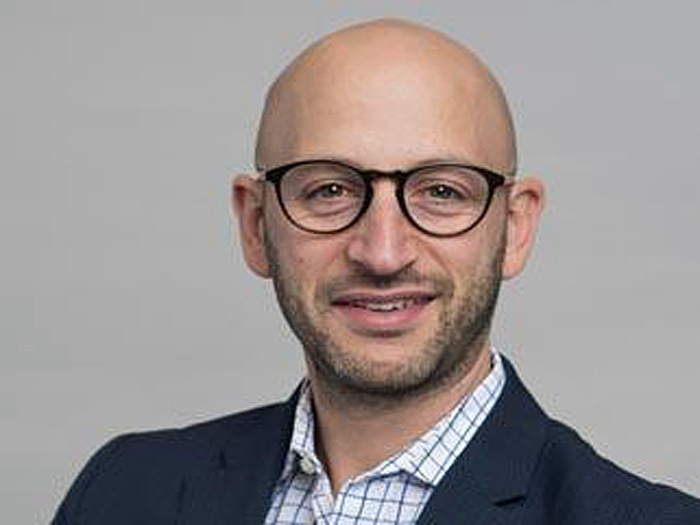