On the Fast Track

EPIC is rapidly becoming one of the largest retail insurance brokers in the U.S.
By: Steve Yahn | October 15, 2014
Topics: Brokerage | October 15th 2014 Issue From its starting point in 2007, San Francisco-based Edgewood Partners Insurance Center (EPIC) is rapidly becoming one of the largest retail insurance brokers in the United States.

With initial funding from Stone Point Capital, the company’s founders received additional investment from the Carlyle Group in 2013. With more than $175 million in revenue projected by the end of 2014, up from $75.l million in 2013, EPIC ranks among the top 20 retail insurance brokers in the country, and the company’s growth plan calls for an increase in revenue to more than $250 million by 2018.

In the past nine months, EPIC has made four acquisitions that added $50 million in annual revenue. Those acquisitions were:

• The McCart Group of Atlanta, one of the largest privately held insurance and risk management firms in Georgia, acquired on Jan. 9.

“As a 43-year-old company, The McCart Group had been approached many times over the years with offers to sell out to other, larger organizations,” said Jeff McCart, president of the company.

“Before EPIC, we were never seriously interested. But when John Hahn and Dan Francis (EPIC’s California-based co-founders) introduced their vision to build a national brokerage comprised of firms with specialized expertise who want to share their collective knowledge and resources to compete against the largest brokers, it was a game changer,” he said.

(Francis announced on Oct. 14 that he was leaving the company “to begin a new journey outside of insurance that will afford me the opportunity to further ‘give back’ and focus on some personal interests/worthy causes that have meant a lot to me over the years.”)

• On July 22, the shareholders of Jenkins Insurance Services sold 100 percent of their shares to EPIC. Jenkins employs 160 people in Reno, Nev., and in California offices in Concord, Sacramento, San Jose, and Orange County.

• On Aug. 13, EPIC added the retail risk management and property/casualty team of Stamford, Conn.-based JLT Towers Re. This strategic build-out of a team serving large, complex risk management accounts is a product of EPIC’s broadening alliance, and partnership and collaboration with JLT/Towers Re. “The multi-prong approach of acquisitions and the aggressive recruiting of producers and service teams has enabled us to grow organically and strategically,” said Derek Thomas, chief strategy officer. “Our plan is to advance a similar model in key regions across the United States.”

“Our strategy is to maintain the local, client-specific success drivers of our new partners while providing them with access to broader national and global resources that can also be deployed for the benefit of their clients locally,” he said.

John Redett, managing director, financial services at The Carlyle Group, added: “We see tremendous opportunity for EPIC. Since we made our initial investment in late 2013, EPIC has already expanded its footprint into the Southeast and the Northeast, as well as bolstering its West Coast operations, product capabilities and client service strength.”

Whether it comes through additional acquisitions, geographic expansion or product growth, Carlyle supports an expansion of EPIC’s business in its effort to become a major national player, he said.

Hahn said the launch of the brokerage’s new growth phase, EPIC 2.0, “is off to a roaring start and we think the prospects for achieving our goal of $250 million in revenue in less than the original five-year plan are very favorable.”

On the Fast Track

EPIC has been on a fast-track growth pattern ever since it was launched in California in 2007, when Stone Point Capital and co-founders Hahn and Francis committed $100 million to create the groundwork for the current EPIC organization.

From the start, the company has had an investment structure that provided key employees, producers, acquired principals and executive management the opportunity to hold significant equity ownership stakes in the firm, said Francis, who serves as executive chairman.

The newly formed, California-based company went from zero to approximately $80 million in revenue in less than seven years, with average annual organic growth rates in excess of 10 percent, Francis said.

About midway through 2012, Hahn and Francis began taking a hard look at the company and its future prospects. “When all was said and done,” Hahn said, “we believed we could build a super-regional/national platform through maintaining our entrepreneurial approach; improving our product and service offerings by acquiring and attracting high-quality, specialized talent; and offering successful regional broker owners and operators an opportunity to partner with us to build a national brokerage and consulting firm.”

After a thorough examination of the investor universe over the course of 2013, it became clear to EPIC that The Carlyle Group would be its best option to provide it with the additional capital required to execute EPIC 2.0 as well as offer it significant revenue potential through access to Carlyle’s portfolio companies, Francis said.

Over the course of 2013, EPIC began to restructure the company and build out its infrastructure in order to support the growth and expansion it anticipated would be necessary to drive EPIC 2.0.

“While doing so, we also began developing an M&A and talent pipeline that would serve as the foundation of our super regional strategy,” Hahn said.

The company’s first two non-California deals closed mid-2013 with the launch of a national real estate practice with Kathleen Felderman in Denver and Jonathan Griffiths in San Francisco, and a closing of a deal in New York with Safe Harbor, which brought another property and casualty, risk management, employee benefits and private client services consulting firm into the fold. Safe Harbor was led by Tom O’Neil, who is now EPIC’s West Coast region president.

Currently, EPIC has several new deals in due diligence and a robust acquisition pipeline, with other possible deals in various stages of discussion and evaluation, said Thomas.

“And we are actively looking for other potential partners,” he said.

“In addition to targeted geographic expansion,” Thomas added, “our plan is to identify and recruit production and service teams who have proven track records in growth oriented industry sectors.” 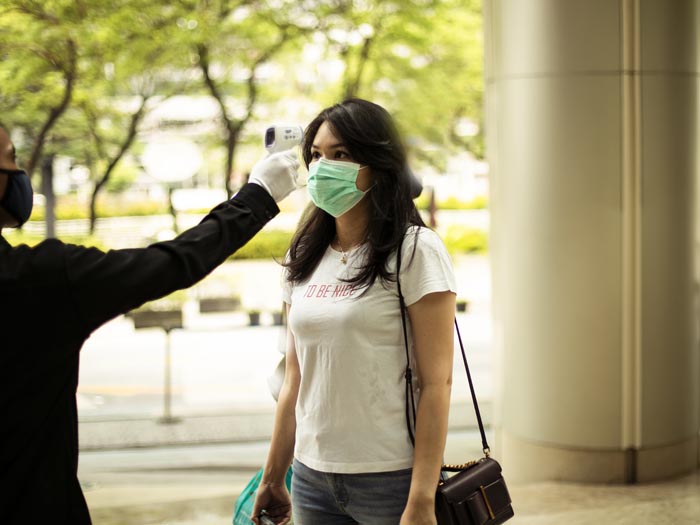