Every year, South by Southwest (SXSW) music festival showcases popular singers and musical acts for a nearly weeklong celebration of live music. But that wasn’t the case in 2020.
By: Autumn Demberger | July 31, 2022
Topics: July/Aug. 2022 Issue | Legal/Regulatory The onset of COVID-19 had the SXSW team on its toes, as officials canceled that year’s planned event and gave ticket holders the option to defer 2020 tickets to the 2021, 2022 or 2023 season.

However, some ticketholders believed a cash refund should have been offered instead. In the U.S., the rights of ticket buyers vary by state, so SXSW believed it had made the right call.

Yet, the ticketholders filed a class-action lawsuit against SXSW, alleging breach of contract and unjust enrichment and conversion.

In the underlying suit, a preliminary settlement was reached: Ticketholders who deferred their tickets became eligible for a $30 cash payment. Those who chose not to defer were able to claim back 40% of what they paid for the original ticket.

SXSW sought to recover damages. It turned to its insurer, Federal Insurance Co., after reaching the settlement with ticketholders.

Federal denied compensating SXSW for the settlement, pointing to a professional services exclusion in its policy. This exclusion said that in such circumstances, Federal was not obliged to cover any legal fees. SXSW felt differently and filed suit against the insurer.

The music festival argued Federal was misinterpreting the exclusion in its insurance policy and was indeed supposed to cover the costs SXSW had incurred in the underlying suit.

In court, the judge reviewed the underlying suit’s allegations as well as the policy language. She concluded that Federal had interpreted the exclusion correctly.

“This was ultimately a contractual dispute between SXSW and its ticket-buyers, and legal costs stemming from contract disputes are among the things excluded from the coverage provided,” the report read.

Scorecard: Federal does not have to pay for the underlying settlement between SXSW and its ticketholders. SXSW has appealed the ruling.

Takeaway: The focus is on COVID BI claims, but other pandemic-related litigation is underway. It could be years till we see the full extent of claims, but it is wise to keep policies, procedures and other important information well documented. & 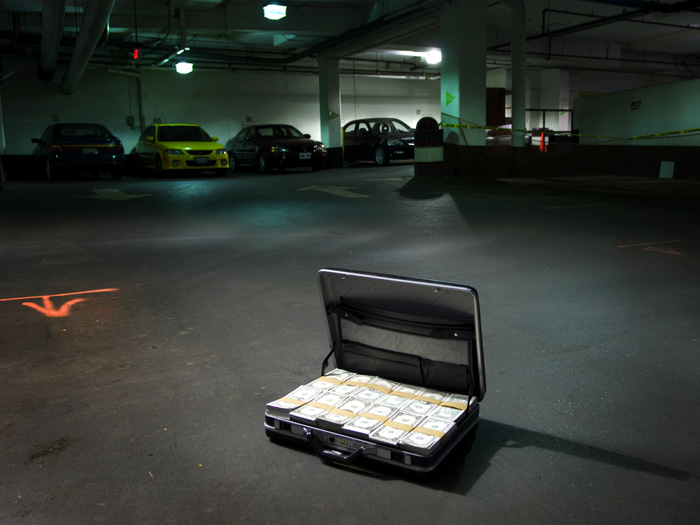 Aon broker Yoselien Jansen talks her career so far and what advice she would give to a young professional in the industry. 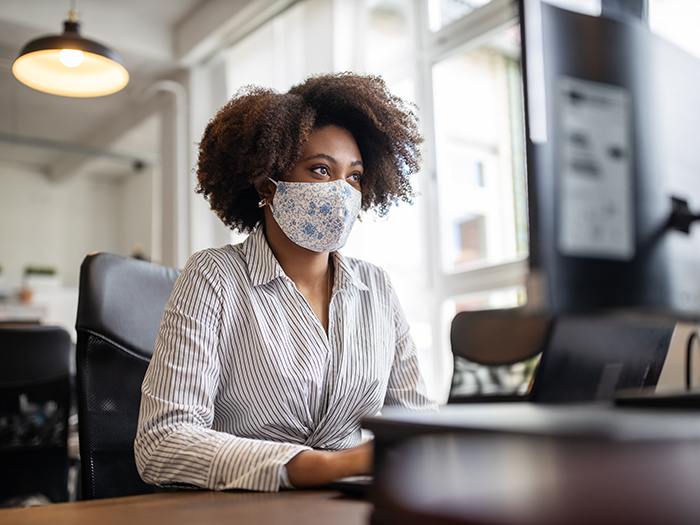 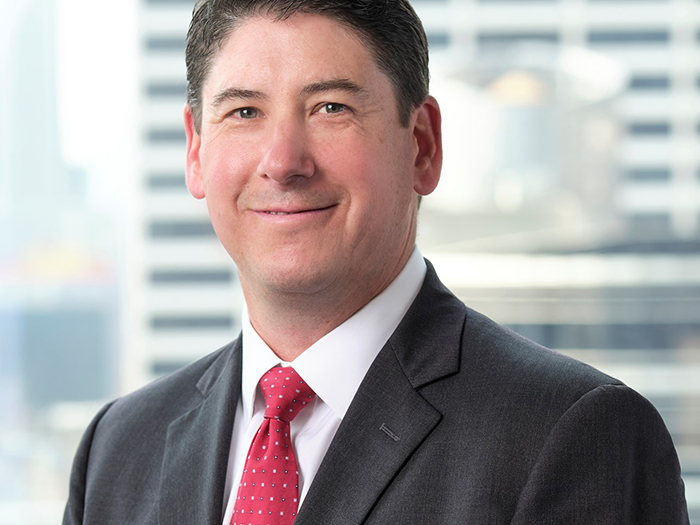 11 Questions for Matthew Kramer, CEO of U.S. Insurance for Ascot

We are working hard every single day to try to solve the problems in an ever-changing and volatile risk environment and we're building for the future.