Results of a recent study by the French insurer AXA were eye opening. The carrier surveyed more than 1,200 risk professionals around the world, and the percentage of them that viewed climate change as our greatest threat jumped substantially.

In the previous year’s results, 39 percent of surveyed risk professionals viewed climate change as their main fear. This year the percentage was 63 percent. That’s an increase of 24 points or 61 percent more than the previous year.

The science is clear. We are experiencing a warming planet and substantially more intense storms, because we burn too much coal, gasoline and oil in addition to a host of other ill-advised practices, like methane-producing factory farming.

European insurers, AXA and Swiss Re among them, have taken measures to withhold the backing of coal mines and other ventures that contribute to global warming.

For the most part, U.S.-based insurers have been less than outspoken on the topic. Why?

Their reticence seems to be in direct conflict with their long-term business interests. Carriers write checks when hurricanes roar in off the ocean, when water-laden storms flood cities and when wildfires level entire towns.

Why wouldn’t they be more open about what they are doing to mitigate the factors that are contributing to these higher temperatures and fiercer storms?

The industry is currently very excited about predictive analytics.

I’ve got news for you. All the predictive analytics in the world isn’t going to help us if we don’t get our heads out of the sand and take quicker action on carbon emissions. & 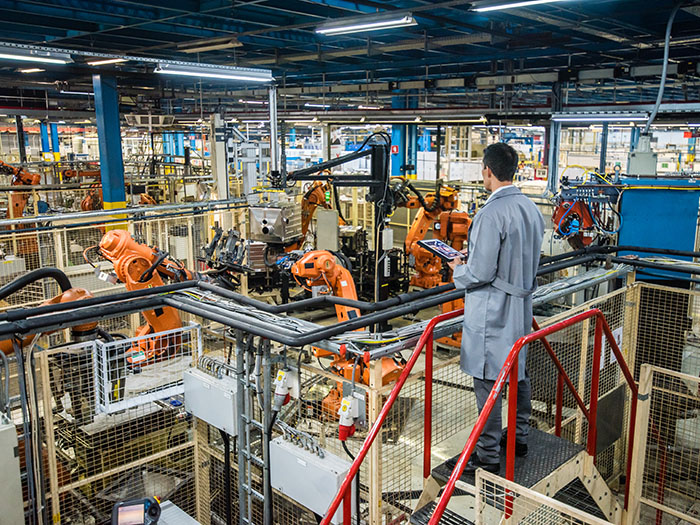 Experts agree one of the best defenses against a manufacturing cyber attack is having a solid recovery plan in place.