However, declines in benefits paid to injured workers give some pause and harken back to the ongoing debate about cost-shifting to public assistance programs.

First, the good news. According to NASI, this year’s report (which uses 2017 data) shows a continued increase in wages covered by workers’ comp across the board — this includes private insurers, state funds, self-insured employers and the federal government.

NASI notes that this growth is consistent in every state except for Alaska, North Dakota, West Virginia and Wyoming, all of which have a high concentration of volatile industries like oil and gas extraction.

NASI distinguishes between covered jobs and covered wages, when wages are taken into account, all jurisdictions except Wyoming saw increases in coverage. Additionally, in the positive column, employer costs decreased as a percentage of covered wages nearly everywhere, even as they increased overall, totaling $97.2 billion.

Now, the flipside. NASI spends a considerable amount of text space in the report going over benefits paid to injured workers and the declines in those benefits, as well as system-wide limitations like maximum weekly benefits and state-mandated limits on temporary total disability.

NASI dedicates a further section to the New Mexico, Oregon and Washington workers’ comp systems, which require workers to contribute through assessments or a payroll deduction to either special funds or state administration.

Overall, as the title of the press release emphasizes, benefits paid to injured workers declined again. According to the report, “nationwide, workers’ compensation benefits were $0.80 per $100 of covered payroll in 2017, a decrease of more than a third from $1.26 in 1997.”

There was a 2.2% decrease using the 2013-2017 metric throughout the report, which is a drop of $0.18 per $100 payroll. Missouri and Hawaii were the only two states that saw increases in benefits.

NASI calls the general picture a “continuation of longer-term declines in employer costs and worker benefits.”

While this particular report did not make waves in mainstream media, it does serve as a reminder to the industry that most people — and especially those that have filed a workers’ comp claim — do not care about the carrier or employer cost of an air ambulance ride or a knee replacement.

They do care about the human stories behind those costs. As ProPublica’s 2015 series “The Demolition of Workers’ Comp” fades into the background, the industry may be ripe for another self-flagellating look into its own attempts at cost-cutting reforms. This time around, it may do well to perform an assessment like NCCI did in 2017 and 2018 with its Social Security Disability Insurance and Workers Compensation Cost Shifting and Understanding the Interplay Between Social Security Disability Insurance and Workers Compensation reports. Specifically, NCCI reports that:

“There may have been some cost shifting from WC to SSDI in the handful of states that have reduced benefits—but the idea of a ‘race to the bottom’ is not borne out by the facts. In many states, much of the cost shifting in recent history has been in favor of SSDI due to WC benefit increases (or in favor of Medicare, due to strengthening enforcement of Medicare’s role as a secondary payer).”

The question then becomes, how do we justify continued decreases in benefits in most states according to the NASI report even as NCCI asserts that benefit decreases were only in a few states? The latest Oregon Workers’ Compensation Premium Rate Ranking Study, which was issued in 2018 and is set to be released again this Fall, found a 7.6 percent drop in median premium from the previous study, the largest since 2012.

Simply the fact that employer costs vary between regions and neighboring states, and thus could be a deterrent to business, is probably not going to be enough to square these competing narratives between advocates in the same system. & 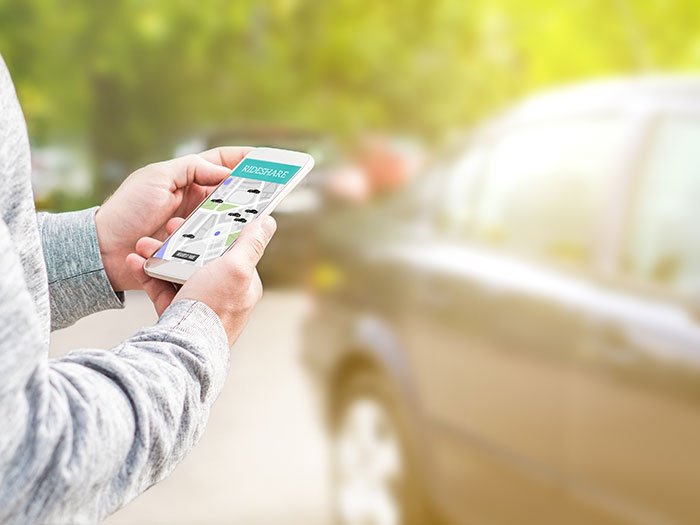 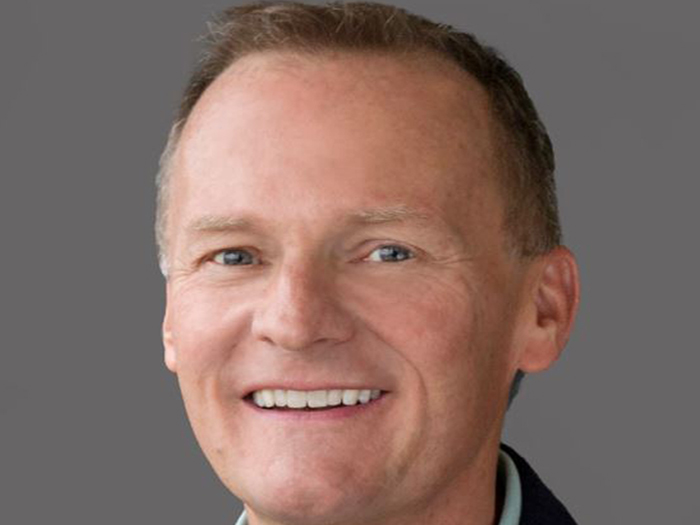