As the largest freshwater source for drinking and crop cultivation, groundwater — the moisture in soil and rock — is critical to the survival of two billion people around the globe. Yet like many natural resources, it’s being threatened by climate change.

So much so that scientists are calling it an “overlooked time bomb.” While focus has been on sea level rise and extreme weather changes, groundwater supply is slowly depleting.

In just a hundred years, we’re likely to lose half of the planet’s freshwater.

A recent study in Nature Climate Change estimated that rainfall variation associated with climate disruption could prevent groundwater “recharge” in up to 44 percent of the planet’s underground aquifers.

The term “recharge” refers to the groundwater’s natural process to replenish itself. As a result of losing that ability, available water supply for millions of people could be gone within a century.

The researchers, lead by Cardiff University research fellow Mark Cuthbert, said the effects of extreme weather, like flooding and drought, will manifest differently over time.

“The effect we are having now is going to have this really long lag-time in terms of climate change,” Cuthbert told AFP.

“This could be described as an environmental time bomb because any climate change impacts on recharge occurring now, will only fully impact the baseflow to rivers and wetlands a long time later.”

Here’s Where the Biggest Impacts Will Be

The Cardiff team demonstrated the difference in “hydraulic memory,” or the land’s ability to buffer climate impacts. By doing this, they could map global groundwater supply and model responses over time, allowing them to see where on earth might be hit the hardest.

The study found the most humid and typically the most responsive areas, such as the Florida Everglades and the Amazon river basin — those with water tables where aquifers lie close to the surface — have the shortest hydraulic memory.

As such, they would be most affected by changes, negatively impacting their recharge and their ability to recover from drought events.

Drier areas, including the Sahara Desert, have longer hydraulic memory, meaning they might appear to be more resilient initially but current changes in climate could have a slow-burning impact that would only emerge within hundreds or thousands of years from now, leaving a debt for future generations.

“Parts of the groundwater that’s underneath the Sahara currently is still responding to climate change from 10,000 years ago when it was much wetter there,” Cuthbert said in an interview. “We know there are these massive lags.”

In bringing it to light, the authors suggest that any climate adaptation strategies going forward take the groundwater risks into account, particularly in regards to water resource planning.

With the water supply for millions of earth’s inhabitants at stake, it’s a call that should be heeded. & 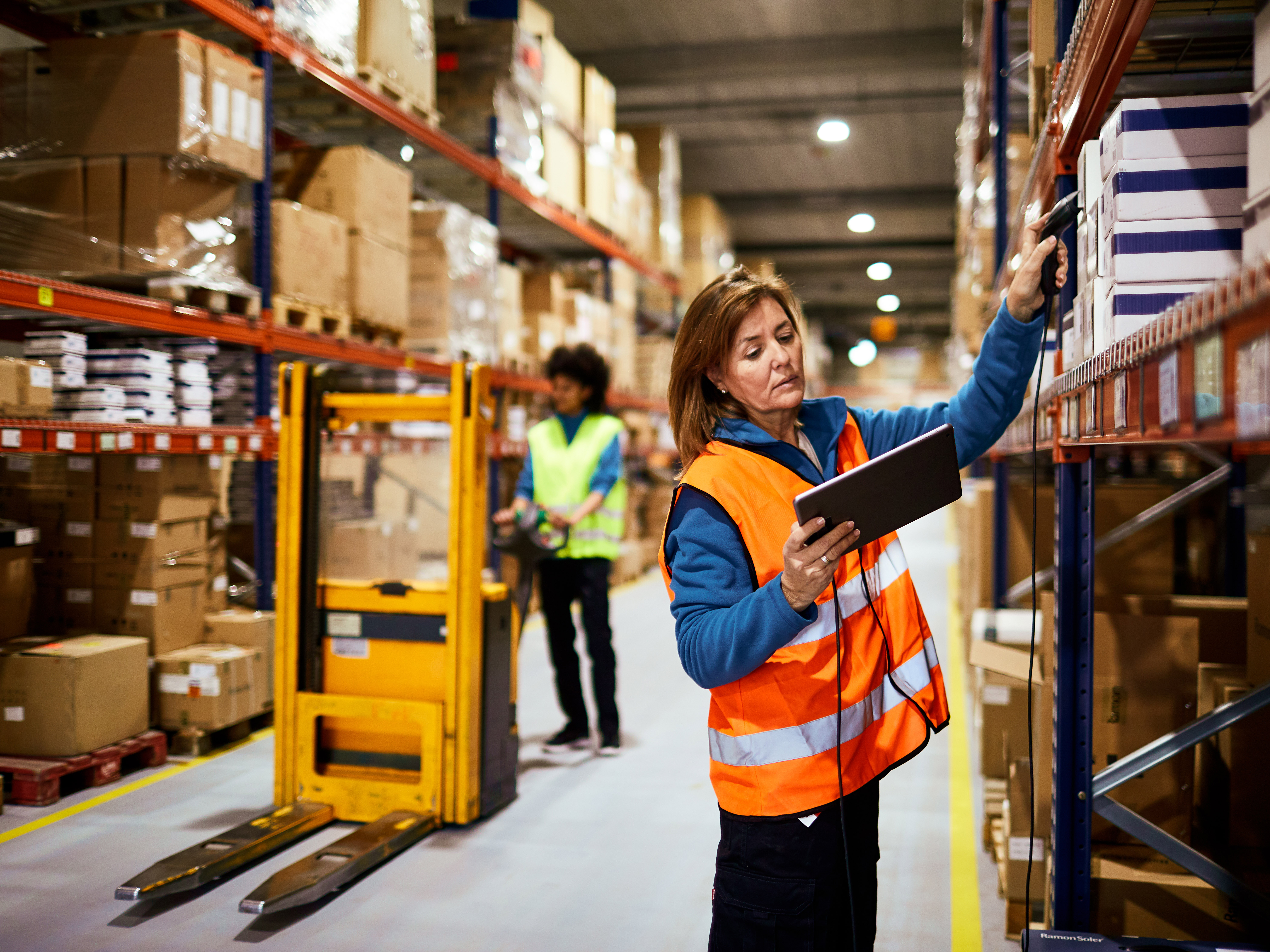 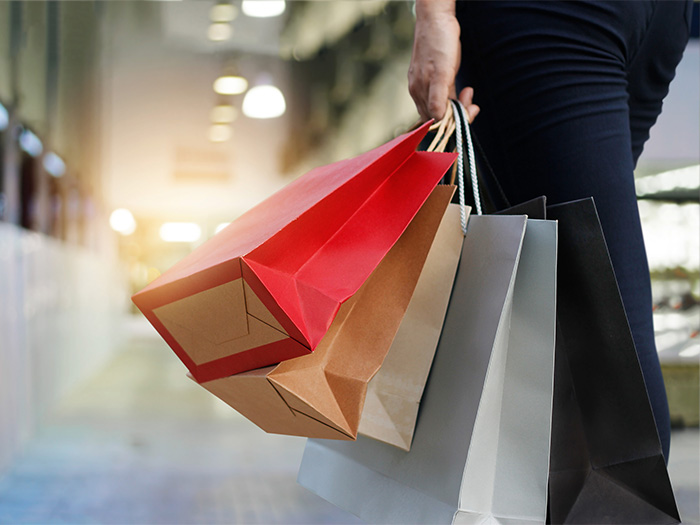 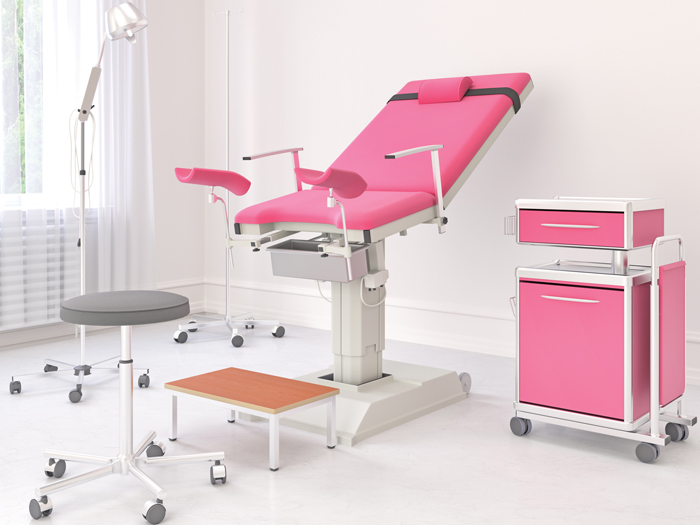