In 2008, Interstate received notice from the Archdiocese that four underlying claimants sent demand letters seeking damages for sexual abuse inflicted by priests during the policy period. After notifying Interstate and settling with the victims, the Archdiocese informed Interstate of the amount of reimbursement sought.

Interstate did not reimburse the settlements. The Archdiocese filed suit alleging breach of contract and other claims. A district court found that Interstate breached its contract to indemnify.

On appeal to the U.S. Court of Appeals for the Second Circuit, Interstate moved for summary judgment, stating the policy barred coverage for the “liability of any Assured for assault and battery committed by or at the direction of such Assured except liability for Personal Injury or Death resulting from any act alleged to be assault and battery for the purpose of preventing injury to persons or damage to property.”

Interstate further argued it was only obligated to pay for claims arising out of “an accident or a happening or event or a continuous or repeated exposure to conditions which unexpectedly and unintentionally results in personal injury, or damage to property during the policy period.”

The court declined the argument outright for three of the four victims, because the Archdiocese had no prior knowledge of the assailants’ behavior. For the fourth, the Archdiocese knew of the behavior but sent the priest for treatment, relying on the word of his psychiatrist he could return to work without endangerment. Subjectively, said the court, the Archdiocese did not intend or expect the injury in any of the four cases.

Takeaway: Policy interpretations frequently hinge upon a single word or phrase. It’s wise to have counsel review coverage for any ambiguous language. 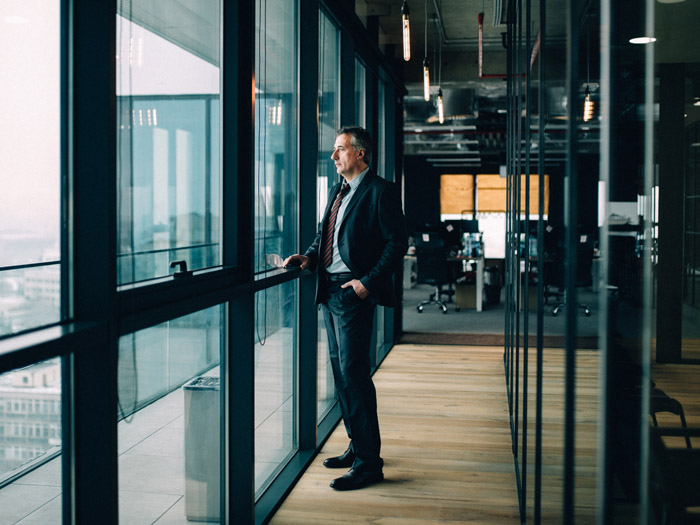