The growing labyrinth of laws allowing some form of marijuana use has made crafting corporate drug-free policies a real buzzkill. The task is becoming nearly as complex as drafting strategies for complying with the Family and Medical Leave Act, and that law’s numerous state offspring.

I’m exaggerating. Creating a company policy on drug use and drug-testing procedures can’t be as nightmarish as leave-law compliance.

But after reading “Marijuana in the Workplace: Guidance for Occupational Health Professionals and Employers,” I have two overriding thoughts.

One, I hope the writers saw the pun in beginning the paper’s subtitle with “Joint Guidance Statement …”

When it comes to marijuana, the days of a one-size-fits-all zero-tolerance policy are slipping away.

Two, when it comes to marijuana, the days of a one-size-fits-all zero-tolerance policy are slipping away. This is particularly true for those with operations across multiple states with varying cannabis laws.

Societal, legal and medical forces are driving a need for a greater assessment of each employer’s attitude and policies regarding marijuana use. Rapidly shifting dynamics have also increased the need to seek the guidance of legal and health care professionals when crafting corporate policies on marijuana use and drug testing.

The broader forces at play include shifting public attitude toward marijuana; increased adoption of medical or recreational marijuana laws, including some with limits on employer treatment of cannabis users and a few with discrimination protections; the federal government’s inconsistent enforcement stance on state marijuana laws; and evolving scientific evidence of marijuana’s efficacy for treating certain ailments.

At least 23 states now have medical cannabis laws, four others have legalized recreational use, and that trend is expected to continue. Meanwhile, marijuana remains the substance most often detected in workplace drug-testing programs.

The new hodgepodge of state laws includes a few protecting marijuana use outside work hours, others limiting drug-testing practices, and still others raising unknowns, including how some state regulations will interact with disability laws.

Yet employers must still protect worker and public safety, comply with regulations regarding zero tolerance for safety-sensitive positions, and guard themselves against worker impairment, productivity losses and job performance problems, etc.

The recent jurisdictional variations in laws, coupled with the desire of many employers to use drug testing to maintain safe work environments, leave companies in a thornier weed patch than before.

“Reconciling varying and dynamic state laws in regard to legality, permitted use in the workplace, and lawful drug testing can be challenging,” the paper stated. “Every employer should consult with legal advisors to ensure that they comply with any applicable state or local laws and design their testing programs to withstand legal challenges.”

Every employer wanting to better understand marijuana, review related state and federal laws, and learn some suggestions for monitoring workers for marijuana use, might want to start by reviewing the guidance paper.

Because while marijuana users often cite relaxation and euphoria as reasons for consuming the drug, it’s obvious that employers have less to relax about. 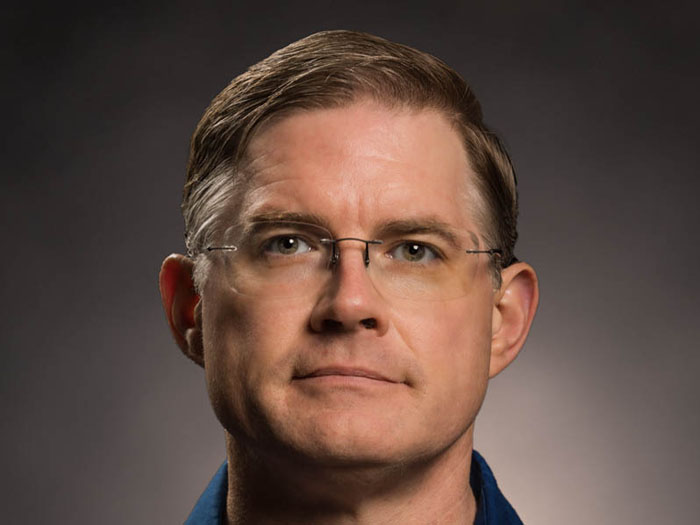