Even though the quality of peer review is not affected by where a physician is licensed, there are those who insist that it is necessary to require same-state licensed peer reviewers. The following outlines 10 of the most frequently heard reasons for requiring same-state peer review and explores the ways each one is either factual or misleading.

1. Only doctors licensed in the state can understand that state.

Very few states require a licensing exam to issue a license to an out-of-state physician. Those that do test are looking only for jurisprudence knowledge (e.g. Texas and Mississippi). This means they are only looking for competency in the administrative laws for practicing medicine in that state.

2. Doctors can only get a license in a state where he or she practices.

Most states offer reciprocity to doctors, so obtaining an additional state license simply requires filing paperwork, paying a fee, and keeping up with continuing education requirements. Peer reviewers are not required in any state (except for part of New York’s variance process) to live or have an office in that state. The requirement to obtain same-state licenses adds additional licenses for physicians to manage and increases costs for physicians and ultimately for the system.

This belief, held by many advocates of same-state licensing requirements, usually refers to one or more of these assumptions:

Facts do not support these assumptions, and even if they did, acquiring a same-state license would not allay these concerns. Obtaining a license in a state is a paperwork process, not a proof of knowledge process.

Regardless of any of these premises, a doctor’s practice location or same-state licensure status does not necessarily qualify them or give them the resources necessary to answers these questions. Nor does it get them closer to “understanding the state” – we determined in myth #1 that understanding the state means understanding the state’s workers’ compensation laws and guidelines. A physician needs to know a state’s system goals, be it decreasing costs or improving access to quality care for occupational injuries.

4. Only in-state doctors can be unbiased.

Physicians pledge to avoid conflicts of interest by avoiding any financial relationship to a decision or outcome. But ensuring no illegal conflict of interest doesn’t guard against intrinsic bias. Bias is much more deeply rooted. For example, evidence may support a trial of acupuncture for epidcondylitis, but some physicians are simply biased against this eastern medicine option. In another example, a provider who achieves great patient satisfaction from prescribing cold therapy devices while not supported by evidence in certain cases, could develop a bias for prescribing cold therapy machines because his or her patients like it.

5. Only doctors licensed in the state can be regulated by that state.

If the state wants to issue a sanction or fine against a physician, it is more challenging to do so across state lines? Yes. There are jurisdictional arguments involving state boundaries, and states have various legal constructs on interstate regulations and enforcement.

Sanctions by state medical boards involve failure to use sound judgment in patient care. Regulating this practice is not specific to the jurisdiction in which the claim is being handled. In fact, most states permit injured workers to receive treatment in any other state. Even managed care plans with specific in-state doctor options generally have a provision to allow for out-of-state treatment with or without cause.

A person does not have to live in-state to file a complaint in that state. So if a person is not served well by an out-of-state physician, the process to pursue sanction or removal of a physician’s license is the same as if the individual lived in-state.

6. Culturally, only doctors in the state know how to talk to doctors in other states.

Sometimes, communication (or even dialect) is different based on the confines of state borders. Every state in the US has people and doctors from different countries. America is a melting pot of cultures and many people that may have grown-up in the northeast may end up treating in the south or people that grew up in another country may come to medical school in the USA.

So whether it is a southern drawl, and Yankee pitch, or a foreign language dialect, there could always be communication challenges.

Trying to address this difference by requiring same-state licensing is at best naïve, and at worst insulting to physicians’ professionalism.

7. What about treatment differences? “Only doctors licensed in our state understand what kind of treatment goes on in our state.”

This question assumes that treatment is not universal across the United States. It is true that there are differences in Eastern and Western medicine, and there may be more Eastern influence in areas of the US with higher populations of eastern immigrants.

The differences between treatment patterns in the US are entrepreneurial factors in our free market system. If a state has interest in supporting physician-owned treatment centers, drug manufacturing, or surgical devices, for example, that state will have more of these treatment options.

Likewise, if the research centers (whether independent or medical-school based) in a particular state teach or study particular kinds of treatment, that state will potentially see more of those treatments. Many doctors obtain their first license in the state where they studied medicine or fulfilled their residency requirements, which may lead to specific knowledge. On the other hand, the knowledge doesn’t disappear when the doctor moves to his or her chosen place of practice and obtains a license in that state.

8. Only doctors licensed in a state understand that state’s workers’ compensation laws.

Knowledge of workers’ compensation claims is almost a specialty in and of itself. For adjusters, payors, or physicians, handling a workers’ compensation injury involves significant paperwork to ensure good communication and proper adjudication of the claimants’ rights defined by that state’s regulations. Physicians must understand treatment guidelines, return-to-work provisions, and impairment ratings. All of these elements affect an injured worker’s benefits and overall cost of a claim. Training physicians about their requirements typically defaults to case managers or adjusters or sometimes injured workers. Some physician groups provide continuing medical education (CMEs) to help physicians stay abreast of state laws.

Physicians who provide any part of workers’ compensation benefits decisions have a duty to understand the effects of their decisions. Does having a license in the applicable state make a difference? Perhaps, but only if people in the business of training physicians about these requirements pursue the doctors licensed in that state. National organizations like AADEP specialize in workers’ compensation administrative training. With national standards and training, individual state license are less important for treatment practices but important for disability and impairment, due to jurisdictional benefit differences. In reality, the doctors licensed in the state and those who practice in the state may not know the state’s requirements any better than out-of-state doctors unless they ‘specialize’ in workers’ comp. Also, you don’t have to be licensed in a state to specialize in that state.

9. Decisions from out-of-state doctors won’t be upheld in the judicial system.

Although this may sometimes be true, the reason is not founded on medical premises and is rooted in a judicial bias. It may be more challenging for attorneys to defend against this bias, but a same-state license should not create a presumption of correctness. Doing the right thing is not always easy. Requiring a same-state license may eliminate a potential argument, but it does nothing to improve a decision. The real focus should be on medically defending the best answer for the injured worker.

10. Peer-to-peer conversations can only occur between doctors licensed in the same state.

Peer reviewers are considered peers as defined by the medical community. A peer is a person someone relies on for advice or who shares the same credentials. A peer could be someone in your same profession, discipline, certification, or school. Being in the same community does not make people peers. Getting an additional state license is just a paperwork process. However, often during a peer-to-peer call, peer reviewers are asked where they are located without any relevance to the treatment or workers’ compensation system.

Understanding what the prescribing physician recommends, and having a conversation about it, requires the peer reviewer to understand the treatment. Having a productive conversation requires that both parties are interested in listening and discussing the patient’s care. Often, the peer reviewer understands the state guidelines better than the prescribing doctor and serves a true peer advisor on evidence-based decisions.

The main challenge to peer-to-peer conversations is simply making the contact. Finding time to take or make phone calls with a full schedule treating patients or doing surgery is difficult, and it becomes more challenging if either party is reluctant to have the conversation. The decision of health care professionals agreeing to serve as peer reviewers means not only does he understand the applicable state rules and guidelines, but also agrees to make reasonable attempts to reach a prescribing physician amidst these challenges.

Lisa Hannusch is CEO of UniMed Direct and founder of UR Nation. She specializes in the effective management of utilization and medical claim issues. She can be reached at [email protected] 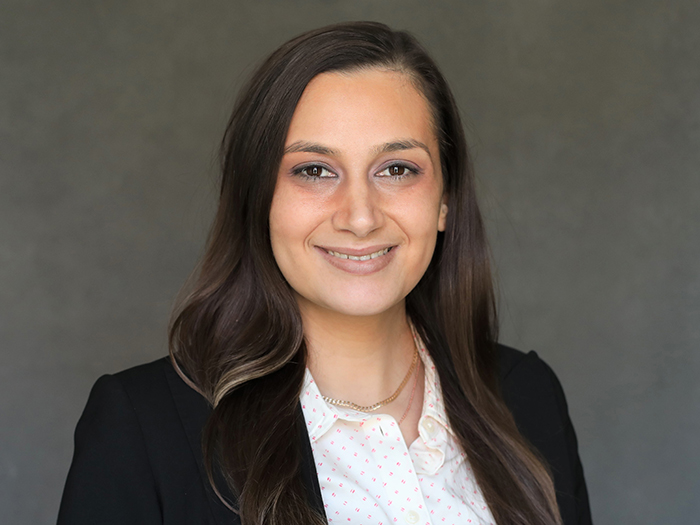 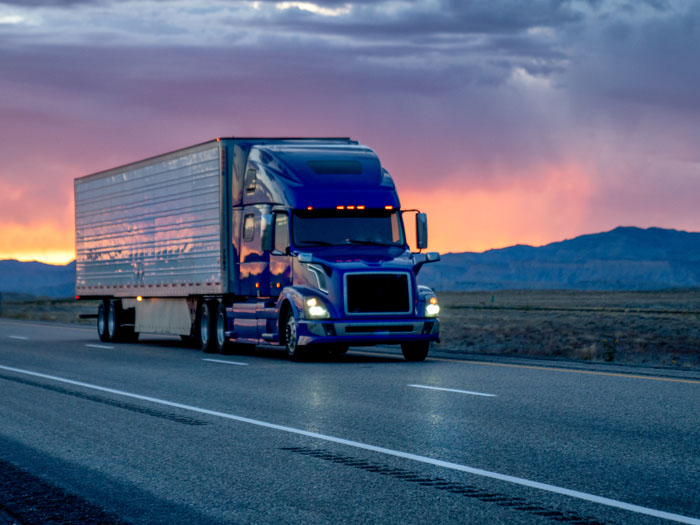