Homeless and Injured: Finding One Workers’ Comp Patient A Place to Heal Rare is the case when an injured worker is homeless — but it happens. And it adds a layer of complexity that takes ingenuity and intuitiveness on the part of a nurse case manager.

Catherine Hill faced this challenge with one patient, an evening-shift roadside worker. The man was laying out cones on a highway when he decided to jump from one trailer to the next. Unfortunately, he missed.

The worker broke his hip but didn’t go to the emergency room until two days later, when the pain became unbearable. A physician admitted the worker, prepped him for surgery and operated the same day.

While he recovered in the rehab unit, Hill, a nurse case manager with Ascential Care, learned that the worker had been living in his van.

That arrangement might have been fine while he was physically fit, but it wasn’t going to fly for a man recovering from hip surgery, said Hill, a registered nurse certified in occupational health and case management.

“He adapted to living in the heat and the cold, but we identified that he could not live like that after injury. The van was not an option,” she said.

The injured worker needed a home until he was on his feet again, so the nurse case manager began the task of finding a suitable living space for him.

His particular injury didn’t qualify him for room and board at a skilled nursing facility. But the homeless shelter Hill contacted wouldn’t take him either. The shelter, she learned, wouldn’t accommodate him because of his van. “Shelters oftentimes are of the belief that if the person seeking shelter owns any sort of property, then they have the ability to pay for shelter,” explained Hill.

Hill explored further options. Eventually she found a hotel to temporarily house the worker in during recovery. She confirmed there was a refrigerator and microwave in the hotel room so that he could prepare meals. She conducted a site visit, made sure he was in a handicap-accessible room, and organized a medication drop-off and pick-up schedule.

She also coordinated the financial details. She spoke with the claims adjuster and determined the hotel rate was more economical than it would have been to send the worker to a rehab facility.

“Costs would have been huge if Catherine hadn’t found that hotel. The cost savings just based on hotel fee versus inpatient [facilities] are quite dramatic when factored into case savings,” said Hill’s supervisor, Courtney Bryant.

“A skilled nursing or inpatient rehab facility costs on average $283 per day. Depending of the inpatient rehabilitation facility, costs can range up to $1,300 per day. Costs for this case were under $100 per day.”

Hill quickly realized that location wasn’t the only potential obstacle to healing for this worker. He was a smart, resourceful man, used to being on his own. Accepting help didn’t come naturally to him.

“He wanted to be independent,” said Hill. “Initially, I believe that it was difficult for the injured worker to adjust to depending on others to help with his overall care.

“The main challenge for me was to ensure that the injured worker understood he should not drive his van due to being on narcotic medication and decreased mobility. I do believe he would have gone back to his van immediately following discharge although the doctors advised against doing so.”

Hill checked in with regular phone calls to keep tabs on his progress but also just to listen.

“He would always start his conversation by saying, ‘I’ve been thinking about…’ then launch into his thought-provoking conversation. When he was done talking, he’d stop, take a breath, laugh at himself and say, ‘I guess I just needed to talk to someone,’” said Hill. “I really feel that this injured worker saw me as a friend.”

By earning his trust and understanding what he needed to thrive, Hill was able to preserve the delicate balance between allowing him to remain independent and ensuring that he didn’t put his recovery at risk.  The injury may have slowed him down, but it didn’t stop him from doing anything for himself.

“The patient never said that he could not do something; he always found ways to adapt to the environment in order to meet his daily living needs,” Hill said.

“He wanted to be independent … I believe that it was difficult for the injured worker to adjust to depending on others to help with his overall care,” – Catherine Hill, nurse case manager, Ascential Care

On the plus side, his independent streak made him highly motivated to comply with his treatment. During physical therapy, Hill said, he always gave 110 percent. He would unabashedly ask for what he needed to recover, his goal to remain in full control of his decision making.

After two months, the worker had healed.

“I think that being in the hotel for two months actually ended up being a good thing for him,” Hill continued. “It provided protection from the hot weather and ensured less risk of reinjury. The hotel was sort of a respite period from his daily challenges of being homeless.”

After recovery, she said, the patient relocated to be near old friends, which resulted in him finding new work. A self-defined ‘free spirit,’ said Hill, “this patient did not want to commit to being in one area for a long period of time.”

“When going into this field, hearing the term nurse case manager, you’re strictly thinking of the medical parts,” Hill said. “You don’t readily think about psychosocial issues. Every person carries their own.”

Psychosocial issues point to a number of things, like a patient’s living situation or a patient’s habits. Comorbidities, lack of temporary work assignments, depression, poor coping skills, lack of living essentials all contribute to the outcome of a workers’ comp case.

“This patient made me remember why I became a nurse,” said Hill. “He reminded me that all things can change in the blink of an eye and that no matter your education, economic and/or social status, everyone is human and can be in need of a hand during a down period.”

She noted that during the initial visit at the hospital, the injured worker was impressed a nurse would take time out of the weekend to check in on him.

“I believe I offered an emotional and mental stability. You have to meet the patient where they are,” said Hill. “I may go in to help the employee get back to work without restrictions, but I’m also going in to get them back to normal life.” 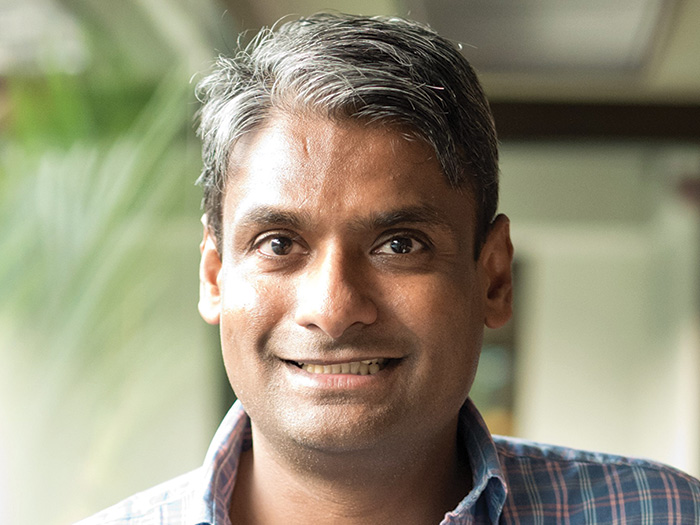 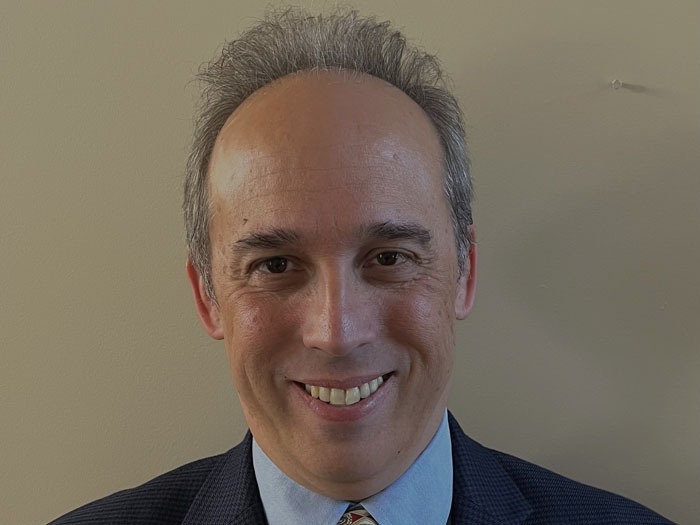 Rising Star Steve Miller on What Excites Him About the Technology Sector, How to Attract the Next Generation of Talent and More

Rising Star Steve Miller shares the top factors when it comes to recruiting and retaining the industry's next generation of talent.