Described as being part of a “lottery mentality” trend,  jury awards are reaching into the tens of millions — and even billions — of dollars for personal injury and liability lawsuits.
Just look at some of the payouts from recent verdicts:

$35 million was awarded to a quadriplegic man battling his insurance company after being hit by a drunk driver.

$1 billion was awarded in a record verdict by a 12-person Georgia-jury to a young rape victim.

$150 billion was awarded in damages to the family of a child who was horrifically burned.

These awards are “hollow victories” in that they will likely be lowered by a trial or appellate court. However, they set a tone for how trial-by-jury can go if a case progresses to that stage.

1. Jurors’ distrust in big corporations and their lawyers can lead to vengeful verdicts.

The very divisiveness of a big corporation-versus-the-individual case is driven by anger. There’s a perception rooted within the jury that a corporation has only one goal in mind: money. “The majority of our jurors believe corporations are unethical and will do anything to maximize a profit. There’s a mistrust in the companies [the defense] works for, whether it’s a health care facility, an energy plant. Corporations are deemed part of the ‘privileged elite,’ ” said Kristin McMahon, chief claims officer, North American Specialty, Global Risk Solutions, Liberty Mutual Insurance.

“It’s more of a lottery mentality rooted in distrust of corporate America. How else do you explain jurors returning with awards of $50 million, when the plaintiff’s counsel only asked for an award of $25 million? Jurors are endorsing a political philosophy of ‘populism,’ supporting the rights and power of the people in their struggle against a privileged elite, which is how the defendants are often viewed.”

Social media, she added, plays into that distrust on both sides: “We live in a world of ‘fake news.’ That plays into distrust across the board.”

The average attention span of a healthy adult is anywhere from 10 to 20 minutes. That same adult’s reading level, on average, will be equal to that of a 7th or 8th grader.

This is not conducive to the current way cases are presented, with lengthy arguments and extensive medical presentations from the defense’s physicians and experts.

“Seasoned trial counsel can no longer rely on the same playbook, providing the jurors with days of expert technical testimony regarding the science supporting their defense,” McMahon said.

And young folks aren’t invested in the trial testimony  for the long-haul.

“I think we’re in a transition period. [The defense’s] strategy has to change to appeal to the younger millennial generation jury pool and employ videos, graphics and virtual reenactment of the accident scene as part of the defense.”

There are 82 million millennials in the U.S., noted McMahon.

“One Millennial Poll suggests that only 19 percent agree that most people can be trusted. That’s a low number.”

Younger jurors tend to distrust corporations more. And while there are no concrete studies to show why this might be, McMahon said it’s important to note that “people 30 and under grew up in a different world of technology and world view, with a profound mistrust of the government.”

They began their formative years right around the time of the 9/11 attacks. They were the first generation introduced to new technologies that connected them with the rest of the world instantly. Again, social media plays a role in how these jurors approach their decision making.

Media in general can aid in that mistrust for corporate entities. One lawyer observed that “having had smartphones and Google at their fingertips from a relatively early age, many [Millennials] actively keep up with social, economic and political issues.

“They know how to leverage all this information for a purpose; indeed, their passion and social media resourcefulness can turn a small movement into a considerable force.”

Imagine an adult being wheeled into a courtroom with a cast on their leg and a brace around their neck. Now imagine the same scenario, only a child is the one facing these hardships.

Who the plaintiff is can influence how a jury might rule. Likeable plaintiffs, ones who have a good family and are relatable, see positive results. Emotion plays an important part in how the jury responds.

In one recent example, a baby was injured after swallowing a small battery. His parents called for paramedics, and when they arrived, they told the mother her baby would simply pass the object. Unfortunately, the battery corroded and destroyed the lining in the baby’s esophagus, resulting in multiple surgeries and a three-month stay at the hospital.

5. Jurors are asked to look at every case with a ‘What if it were me?’ attitude, influencing how they seek justice.

Juries are more inclined to side with someone who is like them, someone who is, in a way, the “little guy.” Any wrongdoing on the part of the defense is considered enough proof for a jury to award the plaintiff. The RAND Corporation published a study, “Trends in Civil Jury Verdicts,” which looked at data from 15 different jurisdictions and compared the verdicts across their geographical location, populations, race, household income and growth.

As more juries side with the plaintiff during personal injury suits, a precedent is set. Justice is served when an injured party wins out, even when the defense did the right thing.

McMahon gave a perfect example: cases of sepsis. Sepsis is a fast-moving infection that leads to organ failure. In some cases, health care providers can save the lives of advanced sepsis patients by administering high dose vasopressors to ensure heart and lung function remain intact.

“Unfortunately, saving major organs comes at a price as the blood flow may be restricted to one’s limbs, causing them to become gangrenous. Thus, many sepsis patients need to have one or more limbs amputated, which ultimately leads to lawsuits challenging timeliness and treatment of the sepsis,” she said.

“Even if the hospital has done everything right — the [plaintiff’s attorney] plays on the survival instincts of the jury and may attack a deviation in the standard of care that had no impact on the treatment of the particular patient by focusing on outcomes ‘if it were you, what would you want to happen.’ ” said McMahon. & 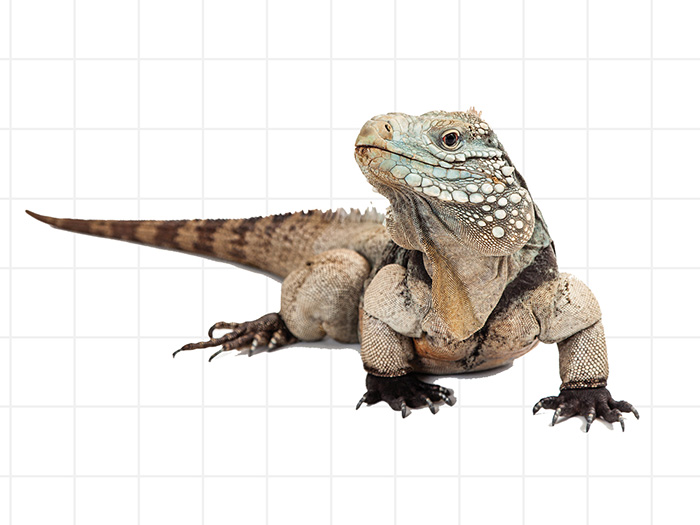 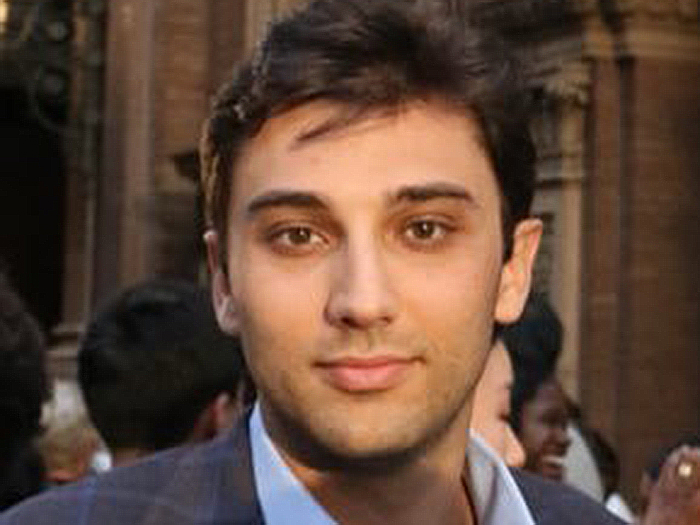