A new report has found that workers in the first year of a job account for 35% of injuries.

The Travelers Injury Impact Report released in May explores how frequently first-year workers are injured compared to their more tenured counterparts.

The report synthesizes findings from an analysis of more than 1.5 million workers’ comp claims filed between 2015 and 2019. Here are some of the main findings:

Why Are First-Year Workers So Vulnerable?

A lack of familiarity with safety policies and procedures is part of why new workers are vulnerable to injuries: “Every time someone starts a new job, there is a new process, new procedure, expectations are changed, and there’s just added stressors of being the new person on the job,” said Chris Hayes, assistant vice president, Travelers Risk Control – workers’ compensation and transportation.

“Even if you’re moving from what feels like a similar job to another … one factory to another factory, one construction site to another construction site, there are still new challenges and new expectations just throughout the work process, and that adds to extra risk of injury,” Hayes said.

There are a number of actions employers can take to help first-year workers acclimate to the risks of their new positions.

Educating workers on how to do their jobs safely and the risks of their positions is an obvious first step.

“Getting your safety policy procedures set before you hire really is key,” Hayes said.

Another key is having a strong safety culture at your organizations: “Make sure that you firmly have established that you support and invest in a culture of safety,” Rich Ives, vice president, business insurance claim with Travelers, said.

A strong safety culture where even leaders of a company are sending a message that safety is of utmost importance can signal to new workers that they shouldn’t take unnecessary risks.

“If I’m taking a new job, I’m starting to formulate my impressions around what’s important and how can I be successful in this job,” Ives said.

“I’m going to do what my employer rewards, even if it might put me in a greater degree of risk. So doing things that can firmly support and enforce a culture of safety especially from your leadership is key.”

A strong safety culture will encourage new workers to ask questions if they’re feeling pain on the job, which can lead to corrections, say if they’re lifting improperly. It can also bring about changes to policies if the status quo is creating a higher risk of injury.

“As a new employee, you might feel you can’t question that. You might feel you can’t say there might be a better way, because I’m new, and maybe there’s a reason things happen this way. So I think there’s a bit of reluctance for people in those industries to speak up and say, ‘My back hurts from two days on the job, is there something else we can do?’ ” Hayes said. & 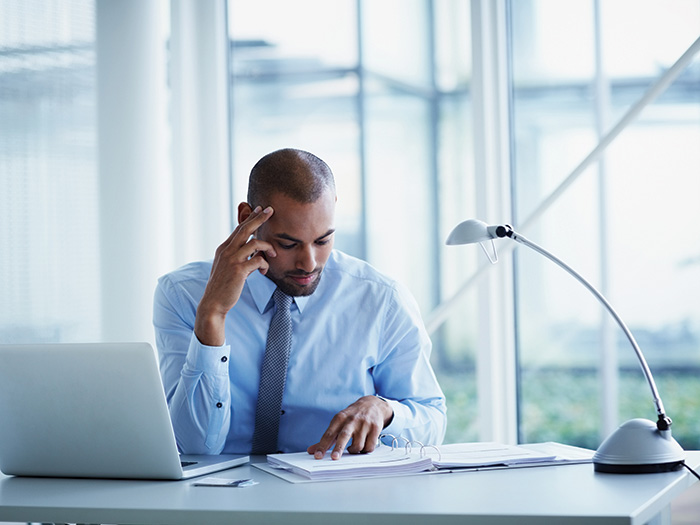