The Paralysis of the Political Season It’s political high season – those few months before the primaries and the elections when candidates across the country vie for a headline or a moment on the news.

Candidate commercials are rampant during the dinner hour and rhetoric is at an all time high. There appears to be an inordinate amount of interest as to whether hair is real, what a candidate ate for lunch and how many babies can get kissed within range of the camera.

A colleague of mine likens politics to putting lipstick on a pig to make it sexy.

Public risk professionals and those that insure them are battening down the hatches, measuring their resources and preparing for the inconceivable shot across the bow. Inevitably there will be that one case file you’ve worked hard to contain that beckons like a shiny bauble for a political sound bite and unwanted attention from a candidate who wouldn’t know the truth if it hit them square in the forehead.

The political sound bite from a candidate, who should know better, often sends ripples within a governance structure and sends its insurer into anaphylactic shock.

What better way to call attention to your candidacy than by preying on the unknown because the issue is sexy and the press eager to get the scoop. The political sound bite from a candidate, who should know better, often sends ripples within a governance structure and sends its insurer into anaphylactic shock.

Have you ever polled a public risk professional during election season? Many will comment that they have working populations split between apathy, undermining, open warfare or a weary acceptance that not a lot is going to get done while the rhetoric flies.

A paralysis seems to envelop ordinary tasks and strategic goals. Incumbents and prospective candidates often spar over the most trivial of issues that somehow made their way into the workplace causing concern, strife or heated arguments.

Public governance requires stamina and endurance regardless of the political season’s veiled threats and promises. Let’s be clear folks. Public employees, regardless of the season, have a responsibility to ensure governments run, offices are open for business, licenses and permits are issued, and the public is served.

Making that happen amidst the carnival sideshow, the empty promises and the campy atmosphere of “it’s a mess out there that needs a-changing” is a true testament to the public servants who keep the peace, clean the streets and manage the processes to ensure our economy is successful.

It’s a thankless job with no pictures or press or glory.

Although we believe we’ve seen and heard it all, we need to find solace and humor in the ridiculous lack of reality the political season brings.

As the potential onslaught looms, find strength in knowing your risk programming and your partnerships can withstand the potential threat of words.  Gather your troops and shout “Ooh Rah” like a Marine as loud as your voice will carry. There are no knights in shining armor, only jesters who beg the attention of the crowd.

Public risk management is more than an issue. It’s a legacy that will more than withstand the test of time. 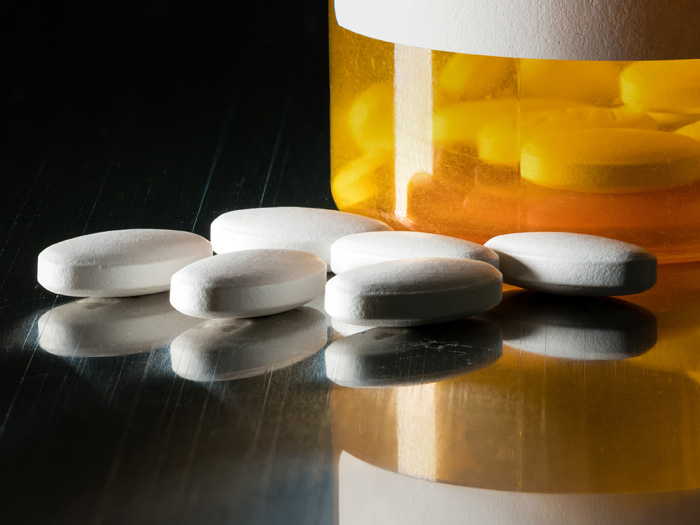