The State of Vermont is known for its captive knowledge base and its success with for-profit businesses. It’s equally adept at offering alternate risk transfer to the nonprofit sector.
By: Emma Brenner | April 1, 2022
Topics: Captives | Mar./Apr. 2022 Issue | Nonprofit With their backs against the wall, 25 public housing authorities joined together to try to find a solution. What came from that is the Housing Authority Risk Retention Group, or HAI Group.

Of course, this risk retention group would not be able to function and succeed in its mission, offering risk transfer so that low-income residents have somewhere to live, without the assistance of a partner.

Enter the State of Vermont with which the HAI Group has been collaborating with for the last 35 years.

Malaspina said, “Vermont was a great partner for us early on. They always took a positive attitude toward the group…They’ve been open to our ideas on a number of products and services that we have to offer.”

In its simplest terms, “It’s just been a great relationship,” Malaspina said.

Breaking Down the Logistics

HAI Group is a member-owned organization, in which those members, and in this case nonprofits, can “participate in the leadership, governance and direction of the organization,” according to Malaspina.

He continued, “Oftentimes, insurance companies follow or chase after what they think they need to do or offer, but if you allow owners/members to be a part of the leadership, they can often tell you what’s coming before you see it. [There is an] ability to anticipate and develop a product or service before it’s needed.”

This perspective allows HAI Group to craft its insurance specifically to its needs.

Dustin Partlow, president of Caitlin Morgan Captive Management, outlined the steps that need to be taken when developing a captive in the nonprofit space.

First and foremost, the captive managers must understand the nonprofit, its mission, and what issues the organization is trying to solve with captive formation.

“The entirety of a nonprofit’s business is their mission, serving its members and giving back,” Partlow said.

“Listening to [the nonprofit] in regard to that mission plays such a critical role in terms of forming the captive, and everything that’s going to go into the captive once it’s up and running.”

In the early stages of captive formation, it’s imperative for the RRG or nonprofit to, as Malaspina put it, “have some upfront capital.” This reassures potential insurers that the group is stable and capable of leveraging reinsurance and shifting some of its risk, which is not always feasible at the organization’s inception. “That’s an important part of early stages: Negotiating with reinsurers on what kind of investments you need upfront,” Malaspina said.

“That’s probably the biggest hurdle because that’s not necessarily about your want or desire. You have to have funding upfront,” he said.
From a regulatory perspective, the State of Vermont also had to ensure that the risk retention group was a good fit.

What types of factors did Vermont examine? For starters, regulators looked at HAI Group’s loss experience, stakeholder and management engagement, and their qualified board of directors, which were all deemed credible and strong.

These factors indicated a successful future and “helped [Vermont] recognize a quality program for a captive and one that’s setup for success,” said Sandy Bigglestone, director of captive insurance for the State of Vermont.

Bigglestone recalled that the HAI Group was a good fit for Vermont regulators at the time.

“When they came to Vermont we were an established domicile, having the right legislation, a number of RRGs already in our portfolio, and the staff resources to regulate the business,” she said.

“The market was hard, and there was an obvious market need for the housing authority group to form,” she said.

The relationship between HAI Group and the State of Vermont is aided by open communication and candor, which promotes success.

Open communication between the two ranges from brainstorming new solutions or products to discussions on market challenges, and the dialogue has always been fluid. Even when both entities have experienced leadership changes through their 35-year relationship, the collaboration has never wavered.

“Those lines of communication have led to many successful programs, such as [HAI Group],” Partlow said.

Why Captives Are a Beneficial Tool

For other nonprofits, forming a captive is a credible method to transfer risk and even build surpluses to aid their mission.

“Ultimately, [nonprofits] are going to have to buy insurance, whether it’s [through] the commercial market or forming their own captive insurance company,” Partlow said.

Because of the security that a captive provides, HAI Group can fund other programs for its residents.

“[The captive] has sustained [us] through the years and in the success, it has allowed us to build other programs,” Malaspina said, one being a scholarship program that HAI Group has created for the residents who live within the public housing that the group insures. & 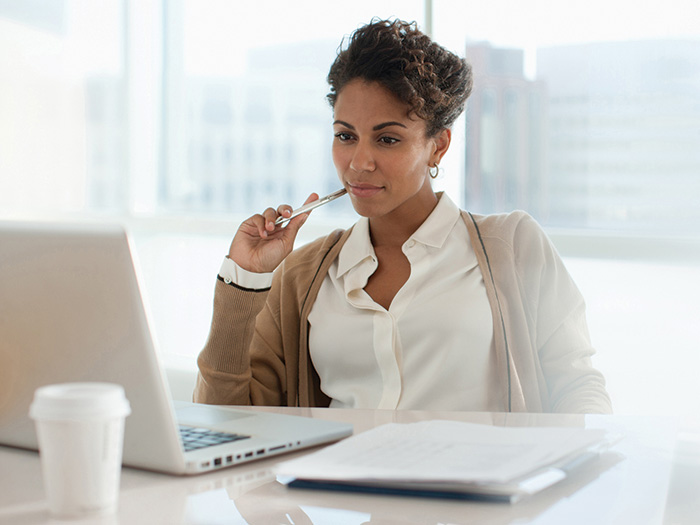 Must Analytics and Workers’ Comp Reach the ‘Finish Line?’ Here’s Where They Can Come Together to Manage Risk

Uses for big data and predictive analytics in workers’ comp are growing. But will adjusters buy-in? Telemedicine Licensing Regulation Compliance Is Vital. Here’s What Happens When You Get It Wrong

A telemedicine visit in another state leads to legal action for this fictive health care system. 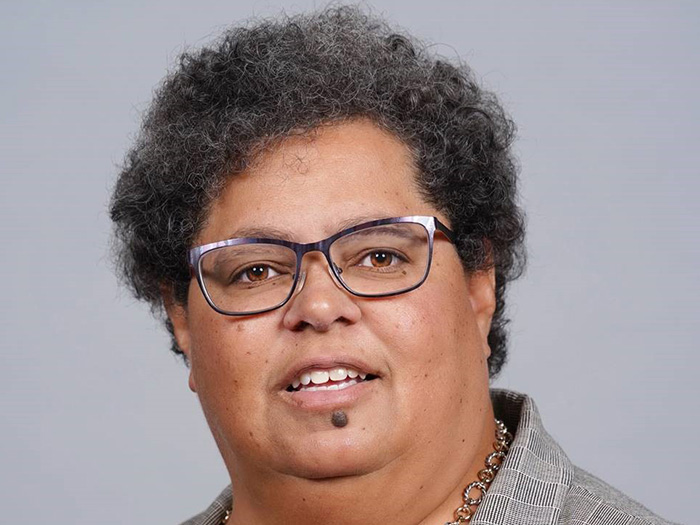 When police officers in her school district contracted COVID, Rosa Royo and her team stepped up and guaranteed them nurse case management assistance.