Shakespeare Minus the Tragedy

Brent Cooley says administrators, faculty and students throughout the University of California system can count themselves lucky that no one was killed in academic theater accidents in a four-year span in the not-so-distant past. That’s because there were some very close calls. Two accidents involved falls from theater scaffolding of close to 25 feet. Another fall was from a height of 12 to 14 feet and yet a fourth was from a 10-foot ladder.

It struck Cooley, arts health and safety advisor at UC Santa Cruz, and other UC environmental health and safety professionals that something needed to be done to shore up safety in what was clearly an underserved academic area.

Accident frequency isn’t all that high in academic theater programs, but severity can be a problem.

“What we were seeing was that when they do have an incident it can be very serious and very severe,” Cooley said.

It was Cooley who led the charge to make theater arts students and faculty at UC’s 10 campuses much safer. Cooley created a theater safety center of excellence, housed at the University of California, Santa Cruz, that now serves the entire university system.

“So rather than each campus grappling with the same issues and recreating the wheel at each campus we would be able to have this center of excellence focus and be able to leverage that power throughout all the campuses,” Cooley said.

To form the safety center of excellence and create a safety manual that would lead to better safety programs at all 10 campuses, Cooley convened a two-day safety summit in Oakland, Calif., that brought together not only his fellow health and safety professionals throughout the UC system, but some of the brightest lights in dramatic safety and risk management.

Joining UC at the summit were representatives of Cal-OSHA and drama safety professionals from Disney, which is credited with having state-of-the-art risk management at its world-famous theme parks.

“With Disney we were saying, ‘Here is a world-renowned organization that has a robust safety program. This is how they do it in industry — this is something we can strive to have at the University of California,” Cooley said.

But Cooley’s work wasn’t done there. These days, he acts as a liaison between the theater center of safety excellence at UC, Santa Cruz and the theater departments at the other nine campuses. His office is in Santa Cruz, but he spends a lot of time on the road, interacting with the health and safety professionals on each campus and building buy-in for the safety program.

Cooley said acceptance of the responsibility for better academic theater safety has taken root at different rates on each campus.

“Certain campuses have moved further along than other campuses. In some cases that might be due to individuals within the theater departments being open to new procedures and new programs,” Cooley said.

“But I would say every one of the campuses has made tremendous strides. It’s been really encouraging to see that,” he said.

Brent is also being recognized as a 2015 Responsibility Leader®.

The University of California system of higher education is lucky that Brent Cooley cares enough to have established a center of excellence in theater safety that is now in use at all 10 campuses.

Drawing on the theater safety wisdom of Disney and with the support of OSHA, he created the first, and much needed, safety manual for the UC theater programs.

But the impact of Cooley’s professionalism goes far beyond even that massive system of higher education. Cooley also serves as a mentor at the annual United States Institute of Theater Technology conference, working with the Institute’s Health & Safety Commission to support its initiatives.

He is also the co-chair and the co-founder — for good measure — of the Campus Safety Health and Environmental Managers Association’s Performing Arts Safety Community of Practice.

Read more about the 2015 Responsibility Leaders. 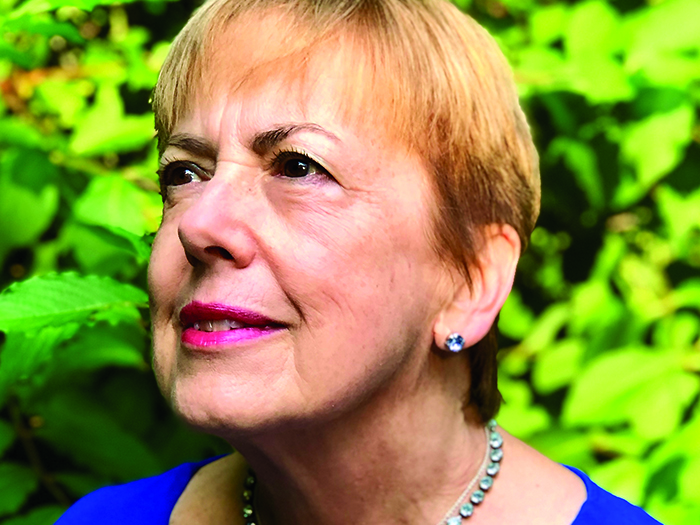