The study into reinsurance agreements for U.S. life insurers between 2002 and 2012, published by Ralph Koijen, a professor at the London Business School, and Motohiro Yogo of the Federal Reserve Bank of Minneapolis, found that insurers have been put at substantial financial risk by an “unprecedented rise” in this “shadow insurance” over the past 10 years.

The increase in shadow insurance has resulted in operating companies moving their risks to off-balance-sheet reinsurers in domiciles such as Bermuda, Barbados, Vermont and South Carolina, after regulatory changes that increased reserve requirements for life insurers were introduced a decade ago.

Koijen told Risk & Insurance®: “There has been a massive trend towards these shadow entities. For every dollar of insurance that is sold in the U.S., it used to be the case 10 years ago that two cents went to the shadow entity, but now it is more like 30 cents. “This means a major trade-off for the industry. On the one hand, the system gets riskier as a result of shadow insurance, with a significant decrease in risk-based capital and greater expected losses if the reinsurer’s liabilities were to be transferred back to the operating company.

“But the flipside is that the removal of shadow insurance would result in a price increase and a decline in the quantity of insurance sold, very similar to the effect of shutting down the shadow banking system,” he said.

U.S. regulators have become increasingly concerned about the increase in shadow insurance.

The National Association of Insurance Commissioners (NAIC) has formed a Captives and Special Purpose Vehicle Use Subgroup to assess the tightening of rules for captives and special purpose vehicles used by U.S. insurers.

According to figures released by the NAIC, the report found that shadow insurance increased 33-fold from $11 billion in 2002 to $363 billion in 2012.

Although the shift toward shadow insurance has enabled many U.S. life insurers to set aside less reserve for future claims, it has also left companies vulnerable to a sudden spike in claims, the study revealed.

Furthermore, the report estimated that, on average, in the absence of shadow insurance, an insurer’s risk-based capital would fall dramatically as the amount of capital required by the operating company to support the additional liabilities would significantly rise.

Such a decline would be equivalent to a credit ratings drop of three notches and would imply an increase in additional expected losses of at least $15.7 billion for the industry, a cost ultimately borne by state taxpayers and other companies through state guaranty funds, the study said.

The report concluded: “We find that shadow insurance adds a tremendous amount of financial risk for the companies involved, which is not reflected in their ratings. When we adjust measures of financial risk for shadow insurance, risk-based capital drops by 49 percentage points for the median company, which is equivalent to three rating notches. Hence, default probabilities are likely to be higher than what may be inferred from their reported ratings.

“Our adjustments for shadow insurance implies an increase in the expected asset shortfall of $19 billion for the life insurance industry, which is a cost to the state guaranty funds (and ultimately taxpayers).”

However, the study also found that the removal of shadow insurance would result in a 1.8 percent rise in marginal costs on average for each company and a $1.4 billion decrease in the amount of annual insurance underwritten on aggregate, based on structural models.

Koijen concluded that the only “obvious rationale” for an increase in shadow insurance schemes was to “circumvent regulation.”

He said the surge in affiliated life and annuity reinsurance over the last decade pointed to capital and tax management as the main driver behind the use of shadow insurance.

American Council of Life Insurers spokesman Jack Dolan said: “Lack of transparency is a theme of this report. But it is important to recognize that captive reinsurance transactions are not only legitimate and safe but a carefully regulated means of fully satisfying required reserve requirements.

“At the same time, life insurers support added transparency and disclosure, which would dispel the notion that these transactions are ‘shadow’ arrangements. The states are currently working constructively to assure that captive transactions are appropriately disclosed and handled uniformly from state to state.”

Brad Kading, president and executive director of the Association of Bermuda Insurers and Reinsurers, concurred: “In group supervision, the impact of legal entity and affiliate transactions needs to be transparent and understood by the group supervisor and members of the regulatory college.” 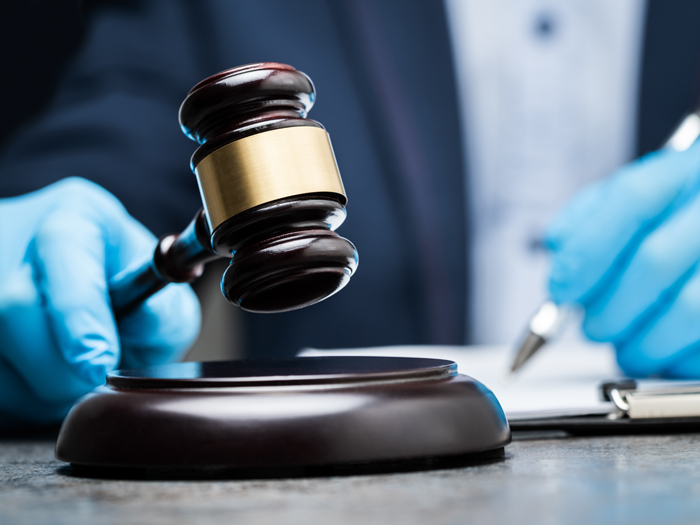