“The definitions of ‘spouse,’ ‘dependent’ and ‘marriage’ are changing and these changes affect the handling of casualty claims as we determine who is an eligible dependent or has legal standing to file certain causes of action,” says a thought leadership piece by Sedgwick. “It is important that we are mindful of the state laws and any case law in the particular jurisdiction relating to same-sex unions.”

The third-party administrator is calling attention to the increasing number of jurisdictions that recognize same-sex unions and the potential impact on workers’ comp. Insurers and payers that are caught unaware could find themselves owing retroactive benefits down the road.

“It is something we are getting prepared for,” said Edward Canavan, Sedgwick’s vice president, workers’ compensation practice and compliance. “It’s legal in 17 states and the District of Columbia, and administrators and carriers need a solution.”

Of the 33 states that prohibit same-sex marriage, 29 have used constitutional provisions. But efforts to overturn them have been initiated in the federal courts and have moved or are about to move into federal appellate courts.

In the states that recognize same-sex unions, the legal status of same-sex marriages is identical to opposite sex marriages, so the widow or widower of a worker killed and dependent children would typically be entitled to death benefits. However, questions arise when same-sex couples are involved.

“Temporary total disability amounts can change depending on eligible dependents,” Canavan said. “Also, entitlement to death benefits and reimbursement for attendant care — these are things that come into play when examiners try to determine eligibility based on ‘spouse’ or ‘dependency.’”

Last summer the U.S. Supreme Court ruled as unconstitutional a provision of the Defense of Marriage Act that defines marriage as between a man and a woman. Since the decision, several state attorneys general have announced that they will no longer defend their state’s same-sex marriage bans. But that has little bearing on the state-based workers’ comp system.

“The unique thing about workers’ comp is it is dependent upon the state. That’s what’s really challenging about the same-sex marriage issue,” Canavan said. “You may have someone who was married in California or entered into a civil union or domestic partnership there. Then they secure employment in Nevada and have an injury, and Nevada may not recognize [same-sex couples]. So [the spouse] is not entitled to the same benefits in Nevada. That can be extremely challenging from an administrative standpoint.”

It creates an exposure for payers in jurisdictions that recognize same-sex partnerships. “The indemnity rate could very well increase, and they have to pay death benefits that they did not before,” Canavan said. “It is a new landscape that carriers and payers may not have contemplated.”

Marriages, civil unions, and domestic partnerships mean different things to different jurisdictions. It is incumbent on claims leaders to determine what the relationships mean to each jurisdiction when a workers’ comp claim is presented.

Sedgwick defines them as follows:

A civil union is a category of law created to extend rights to same-sex couples. These rights are recognized only in the state where the couple resides and no federal protection is included.

A reciprocal beneficiary agreement is a consensual and signed declaration of relationship for two adults unable to marry each other. Reciprocal beneficiary laws in Colorado, Hawaii, and Maryland allow some benefits of marriage such as workers’ compensation survivor and health-related benefits.

Claims handlers need to understand how to address claims involving same-sex partners from the start. One idea is to see who the worker has designated as his beneficiary. If it is a same-sex partner, then check to see how the state defines the arrangement.

“When the examiner is opening that claim and investigating it and trying to figure out who the dependents are, they must really pay attention to this issue and fully explore it and not dismiss it,” Canavan said. “Look at marriage, civil unions, etc. … and be able to record and make sure benefits are being paid accurately. It would be horrible to see a carrier or administrator faulted for not paying benefits that are due and they were not prepared.” 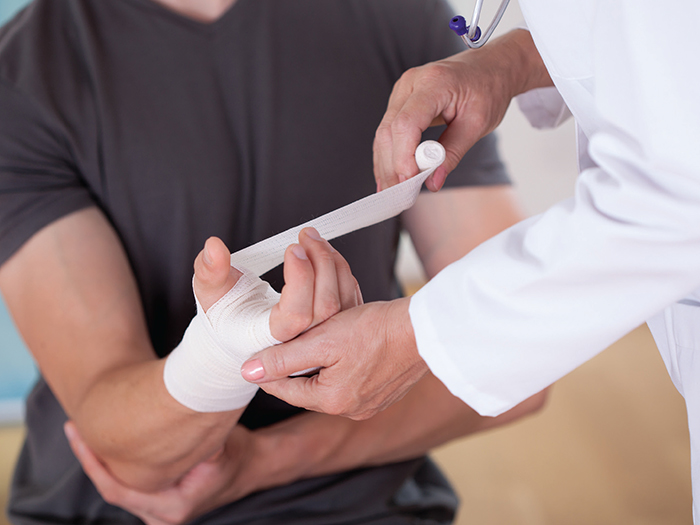 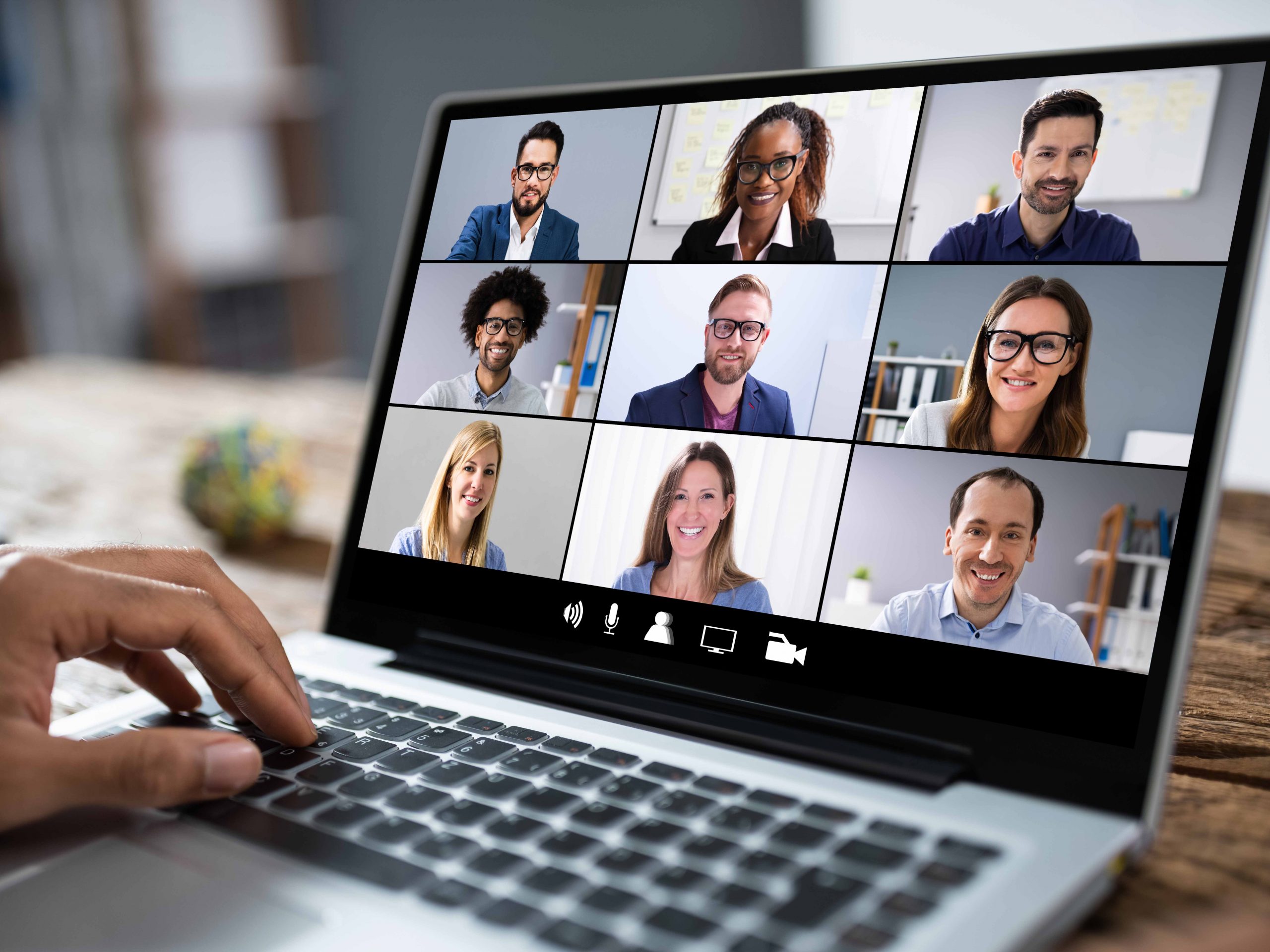 Here's how integrated tech platforms can help to wrangle complexity in workers' comp. 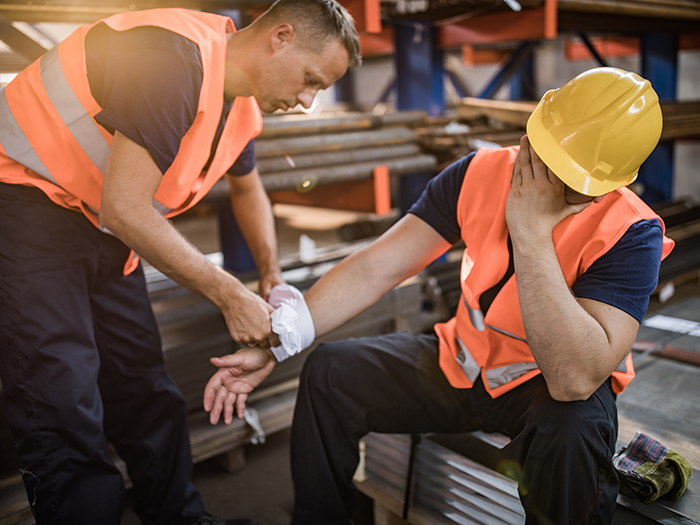 COVID-19 and Recession: How Both Could Impact Return to Work

A report from WCRI sheds light on how a coronavirus-related recession could affect return-to-work.