To avoid costly programing of the old data system to accommodate the recent changes in the Administrative Hearing Rules, the existing standard language in the pretrial notices will not be updated. The board stated that parties should be aware that their obligations under the new rules may be different than under past rules and practices. The language on all acknowledgment and notice of pretrial mailings is deemed to contain the following language: Failure of either party to appear may result in Board of Magistrates action as provided by R 792.11303.

The Workers’ Compensation Agency announced that, due to statutory changes made by the Michigan Legislature affecting dates of injury on or after Dec. 19, 2011, the agency updated its calculation program to include a new tab providing calculation capability to deal with Post Injury Wage Earning Capacity. However, other changes contained in PA 2011 266 could not be accommodated. These include old age Social Security coordination, interest on judgments, and the value of discontinued fringe benefits.

The chairman of the State Board of Workers’ Compensation vacated and withdrew the order dated Jan. 15, 2015, requiring the filing of documents in paper or by email with the state board because of problems with the Integrated Claims Management System. The chairman stated that ICMS was stable enough to allow for the resumption of electronic submission of documents through the system. The change was effective Feb. 18.

The Indiana Workers’ Compensation Board issued a notice titled “2015 Second Injury Fund Calculation of Funding Level.” The board indicated the combined total assessment amount for carriers and self-insureds in 2015 is $7,863,857. Based on combined total paid losses in 2013 (latest data available) of $524,405,441, the assessment rate is 1.5 percent, which is within the statutory limit of 2.5 percent. Payment of the assessment may be made in two installments, due by Jan. 31 and June 12, and payable to the Indiana Worker’s Compensation Board. The 2015 statewide average policy surcharge factor is 0.0082 compared to the last year’s average factor of 0.0070. The Indiana Ratings Compensation Bureau stated that it will not file an advisory policy surcharge factor with the Indiana Department of Insurance. Each carrier must calculate and apply its own factor to its policies. For assigned risk policies, servicing carriers should use the 0.0082 factor.

The U.S. Department of Labor extended the deadline for new crane operator certification and training rules until Nov. 10, 2017.The Iowa Labor Commissioner has proposed to adopt the same new deadlines. Comments were due by Jan. 15.

The Department of Labor published a final rule on Feb. 25 regarding the Family and Medical Leave Act’s definition of spouse to incorporate eligible employees in legal same-sex marriages, regardless of where they live. Previously, the DOL’s FMLA regulations and guidance excluded married same-sex couples from coverage based on section 3 of the Defense of Marriage Act, which limited marriage to opposite-sex couples but was found unconstitutional by the Supreme Court in United States v. Windsor, 133 S. Ct. 2675 (U.S. 06/26/13). The final rule will: 1) allow employees who have entered into a legal same-sex common law marriage to be eligible to take FMLA spousal leave regardless of the state in which they reside; 2) allow an employee in a legal same-sex marriage to take leave to care for a stepchild; 3) allow an employee whose parent is in a legal same-sex marriage to take leave to care for the employee’s stepparent. As of Feb. 13, 2015, 32 states, the District of Columbia, and 18 countries extend the right to marry to both same-sex and opposite-sex couples, according to the DOL. 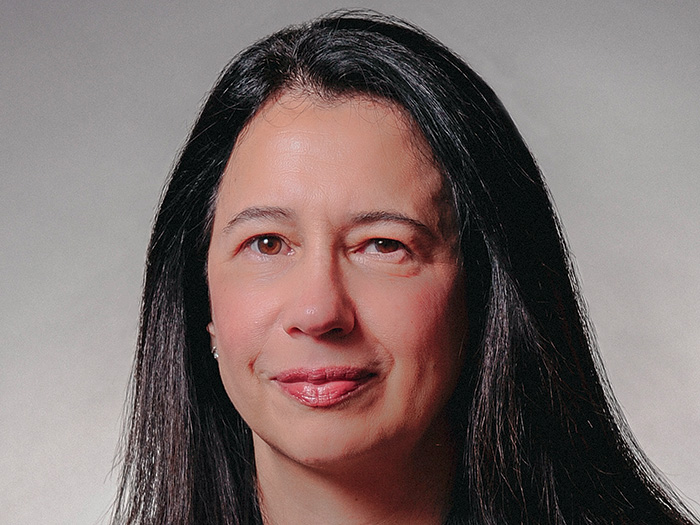