Discussions about alternatives to traditional workers’ compensation insurance were prominent in the industry news cycle for several years between 2015 and 2017, and then fell quiet. What happened, and should we be prepared for another fight?

Workers’ comp alternatives, typically called “opt-out” systems, are modeled to some degree on the Texas workers’ comp system, which has allowed employers to go without workers’ comp entirely since 1913.

Technically, it’s an “opt-in” system, where employers are free to purchase insurance or not. Those that choose not to are called “nonsubscribers” and must file a form with the state.

Every other year, Texas assesses nonsubscribers in its system. The most recent report was issued in February 2019.

The Texas Division of Workers’ Compensation notes in the report that the employer subscription rate (that is, employers who do purchase workers’ comp coverage) fell from 78% in 2016 to 72% in 2018, but that those past two study periods were the highest subscription rates the state has seen since it began surveying employers in 1993.

The success in Texas — in terms of workers’ comp pricing compared to neighboring states — led to the creation of advocacy groups to encourage workers’ comp alternatives elsewhere. Oklahoma enshrined opt-out as part of a reform overhaul in 2013, and by 2016, the Oklahoma Supreme Court had declared it unconstitutional, primarily because it created a special class of workers with fewer benefits. In the lead up to that case, (Vasquez v. Dillards) 38 provisions in Oklahoma’s Opt Out Act were declared unconstitutional, invalid or inoperable.

None of that controversy stopped other states from considering the idea though. Tennessee, Arkansas, South Carolina, and Florida all saw opt-out legislation filed or considered the very next year, in 2017. None of those bills moved, but the signal that change could be coming was clear.

The primary reason that opt-out seemed like a good idea to the states that considered it, and Oklahoma, was as a cost-cutting measure for a system like workers’ comp which has claims that can languish for a lifetime.

On its face, it would appear that allowing employers to choose their own adventure in employee coverage makes sense — it can be personalized to the employer’s industry and employee mix and set strict limits on benefits.

This gap since 2017 is likely only a hiatus though, not a signal of defeat. Why? The strength of the labor market.

As the economy hums along at full employment, and employers are forced to take inexperienced, more injury-prone workers, we can expect frequency and severity to rise hitting employers’ bottom line just as they are also paying a premium to recruit and retain talent.

It stands to reason that proponents of opt-out will take that opportunity to gain new membership and change the conversation about workers’ comp benefit structures. The industry then needs to sleep with one eye open and be prepared to defend the value of a century-old method of social insurance, because the other side will have certainly learned from the mistakes of the past.

It’s time to demonstrate the value of the workers’ compensation system to workers, to the American economy, and to insureds, now more than ever. & 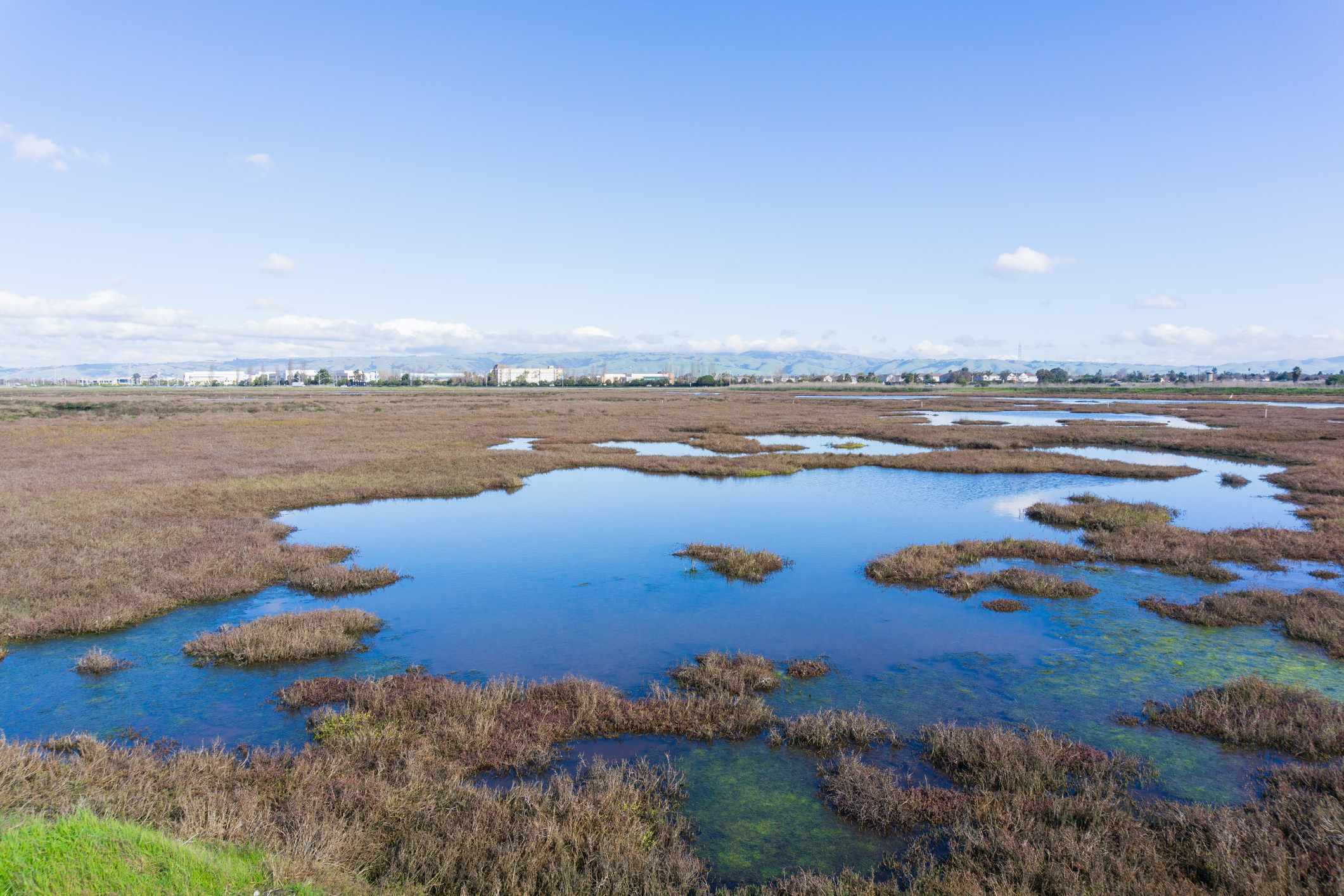 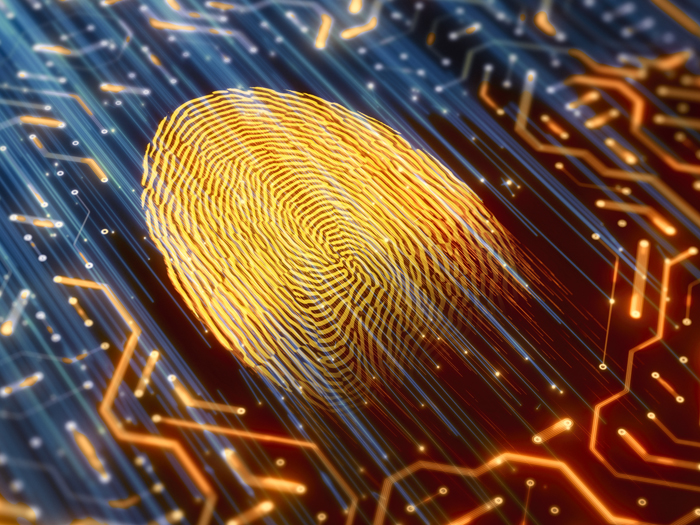