NM Pot Ruling Wasn’t the First, Won’t Be the Last The State of New Mexico, as an employer, began paying for an injured worker’s ongoing medical marijuana use four years ago.

This month, an appellate court attracted nationwide attention when it ordered another employer and insurer in that state to do the same.

The earlier workers’ compensation case — in which the State of New Mexico initially opposed paying for the injured state worker’s marijuana use — helped pave the way for the recent ruling, said Peter D. White, a Santa Fe, N.M. attorney who represented the claimants in both cases.

In the May 19 ruling in Gregory Vialpando vs. Ben’s Automotive Services, New Mexico’s Court of Appeals affirmed a workers’ comp judge’s decision that Ben’s Automotive and Redwood Fire & Casualty must reimburse Vialpando for his marijuana purchases.

Four years earlier, New Mexico opposed providing its injured worker with pot because the employer did not want to directly purchase the drug.

But the judge hearing that case structured his order so that New Mexico only had to reimburse the injured state employee and not directly purchase his marijuana. In light of that arrangement, the state dropped its objection to paying for the drug and continues to do so, White said.

The earlier case “was really a model” for the recent ruling, White said. “I think it was an enlightened order and we used that [arrangement] in this case.”

In Vialpando’s case, the worker’s comp payers argued that because marijuana is a controlled substance under federal law, ordering them to reimburse a worker for the drug essentially forces the employer to commit a federal crime, according to the appeals court’s recent unanimous opinion.

But the employer did not cite any federal statute establishing that reimbursement of marijuana violated federal law, the appeals court said.

Marijuana-focused publications predictably greeted the ruling with glee. Reports for the workers’ comp industry, meanwhile, soberly focused on costs, treatment appropriateness, and whether there is potential for similar rulings in other states.

The two perspectives aside, the court opinion showed that Vialpando suffered a low back injury in 2000 that resulted in “numerous surgical procedures” and a 99 percent permanent partial disability with an impairment rating of at least 43 percent.

One doctor testified that the former mechanic suffered from “some of the most extremely high intensity, frequency, and duration of pain, out of all of the thousands of patients I’ve treated within my seven years practicing medicine.”

The decision also revealed that Viapando consumed multiple narcotic pain relievers and anti-depressant medications. Whether marijuana use will help the claimant reduce his use of those drugs remains a question that many observers are asking, White said.

Meanwhile, there is already another New Mexico case involving a workers’ comp claimant’s demand for medical marijuana funding awaiting an appeals court decision, White added. In that case, a judge denied providing the injured worker marijuana based on an argument that it is not medically necessary.

What exactly is the Department of Defense doing to keep bad actors at bay? Growth in the surplus market will continue as companies facing new exposures look for coverage flexibility and rate relief. These resource centers can help employers navigate the public safety, legal and ethical aspects of curbing the spread of COVID-19 in the workplace and minimize related risks. 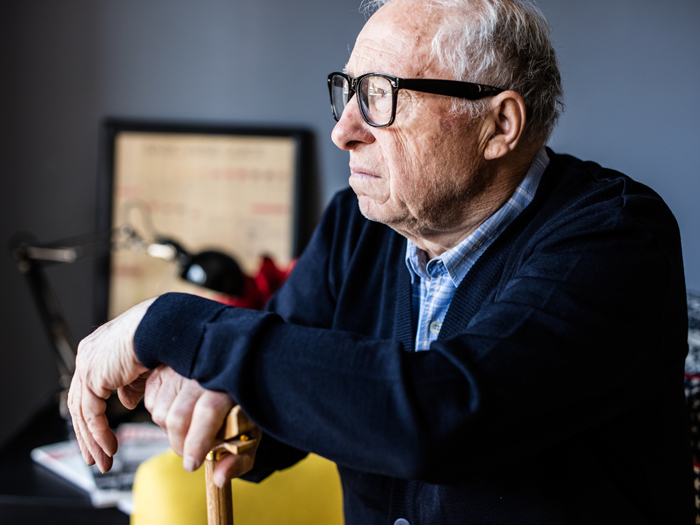