The court was tasked with deciding whether a general liability or an auto liability policy would cover an underlying milk contamination suit.
By: Autumn Heisler | March 10, 2019
Topics: Claims | Legal/Regulatory | March 2019 Issue An M&T Transport truck was tasked with delivering milk to Great Lakes Cheese of NY Inc. During one delivery, however, the truck brought a load of milk contaminated with metal filings to its customer.

In total, the insurer paid $1 million in exchange for an assignment from M&T of “all rights, claims for relief and causes of action” against Wesco.

Harleysville reasoned that Wesco was liable under the auto policy for defense and indemnity, while Harleysville itself excluded coverage on its general liability policy.

Wesco’s insurance policy covered “all sums an ‘insured’ legally must pay as damages because of ‘bodily injury’ or ‘property damage’ to which this insurance applies, caused by an ‘accident’ and resulting from the ownership, maintenance or use of a covered ‘auto.’ ”

According to Harleysville, the milk contaminants were an unforeseen accident.

Wesco countered the incident wasn’t an “accident” caused by the “use” or “maintenance” of the vehicle. It held firm that its policy excluded coverage for the incident.

“Wesco has failed to carry its burden that its policy with M&T did not cover the underlying incident, and the court concludes that Wesco breached its duty to indemnify M&T as a matter of law,” the court said.

It sided with Harleysville, stating Wesco should have covered the legal fees and settlement in the underlying suit. The court ordered Wesco to reimburse Harleysville $180,000 in defense costs and $1 million for the portion of the settlement it covered.

Scorecard: Wesco Insurance Company is responsible for the milk contamination coverage, not Harleysville. Wesco will pay back defense costs.

Takeaway: When an asset falls under multiple covers, it might be worth it to review with insureds which policy would best cover it in case of loss. 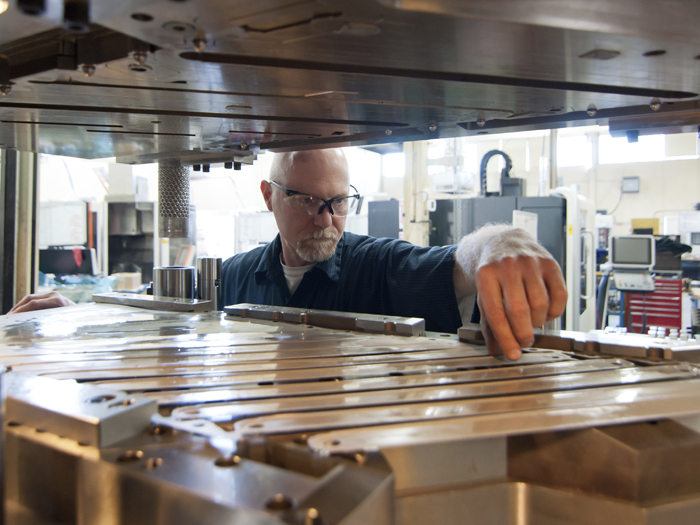