Lower back injuries are nothing new to the workers’ comp space. They tend to be a common setback experienced by workers but can prove to be a grueling injury to recover from. When a worker requires surgery to resolve their injury, complications are bound to occur.

Prior to discussing what their data found, Lea emphasized specific study terms for clarification. Readmission, for starters, is a return to the hospital after being discharged from initial care, while reoperation is an unplanned operation that needs to be performed after the first procedure.

The lumbar spinal surgeries being analyzed in this study include discectomy or decompression, which is typically utilized for a herniated disk or bone spur that is pressing on a spinal cord nerve, and fusion, which is using bone grafts to combine two adjacent levels of the spine together.

Lea said that the objective of the study was to “actually quantify the costs of a lumbar spinal surgery for workers’ compensation patients,” a component of workers’ comp that is rarely studied in greater depth.

The Study, Broken Down Prior to completing the study, Yang presented questions that were used to dial in on the purpose of the research. These include:

The data studied focused on lower back and spinal cord injuries occurring in 2016, with a 24-month maturation timeline to 2018. Eighteen states were studied, with a variety of size, population and workers’ comp policies. Finally, claims that involved the lower back and resulted in common lumbar spine surgeries were studied.

Thirteen percent of claims with more than 7 days of lost work time were classified as lower back injury cases, which equated to about 30,000 claims in the study. Additionally, 11.4% of cases resulted in a lumbar spine surgery, which translated to about 3,000 claims.

The Findings, Broken Down

The study was organized into four separate categories, each highlighting a component of the reasonings behind higher readmission and reoperation rates for workers’ comp patients.

Within the 30-day period post-hospital discharge, 7% of injured workers who underwent lumbar surgery had a readmission to hospital care compared to the 4.4-6.4% of non-workers’ comp patients who underwent the same surgeries.

When looking at the specific surgeries themselves, readmission occurred at a much greater rate for those who underwent a fusion surgery (17.1%) compared to a discectomy/decompression (3.2%). These rates are also two to three times higher than a non-workers’ comp patient.

Discovering the Root of Readmission and Reoperation Rates

The next category Yang delved into was the reasons behind these high readmission and reoperation rates for workers’ comp patients.

Yang said the reason behind this stark difference could be from a mechanical of implant failure of the bone grafts or pain persistence that manifested itself in a different part of the back from the original surgical site. However, the second most prominent reason for readmission for discectomy patients was infection, whereas fusion patients experienced more limitations in carrying out daily activities.

Comparing Medical Payments Per Claim and Across States

The study broke down medical payments per claim into two sections: total medical payments for the lumbar spine surgery and event-based payments, which include surgeon fees and hospital room payments.

Unsurprisingly, patients who underwent both readmission and reoperation had substantially higher event-based payments, as these occurrences are unplanned. Additionally, fusion surgery patients have higher medical payments per claim than discectomy surgery patients.

The final category, comparison among states, found readmission and reoperation rates varied across states, with some like North Carolina and Minnesota recording only 11%, compared to California’s 22%. Yang said the studying this difference between states will be studied in the future.

While the study found valuable information on keeping recovered injured workers healthy, Yang hoped that the findings would spark a fire within the workers’ comp industry.

“We hope our findings here trigger workers’ comp policymakers and stakeholders to start thinking about the important questions: what factors may be underlying in these results? What policies may lead to these results? And most importantly, where are the opportunities for improvement in these medical treatments for injured workers,” she said. & 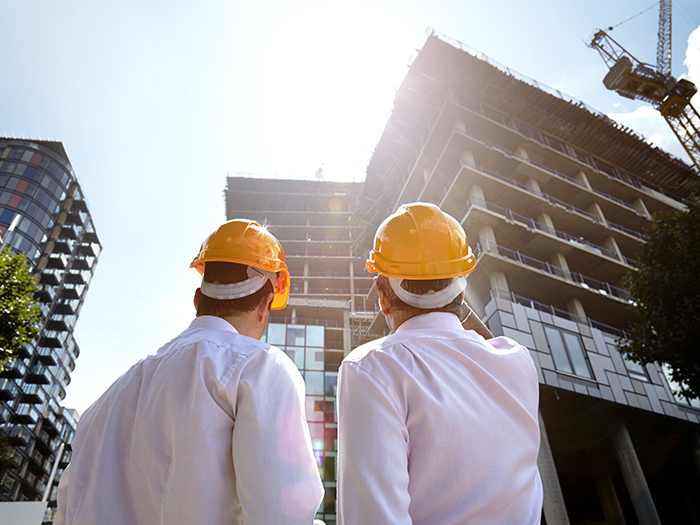 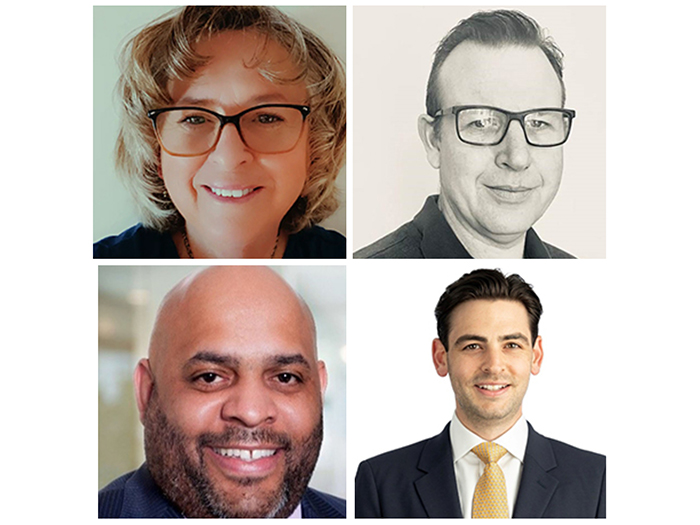