Top NFL prospects have much to lose should a college-borne injury cause their projected spot in the league’s annual draft to take a significant tumble.

If you combine that possibility with the commercial insurance marketplace, the result is the Loss of Value policy — a one-time coverage product that could climb into the millions and is created specifically to protect elite athletes from lost wages.

While loss of value coverage is not new, so far it has been profitable from an underwriting perspective because the first claim has yet to be filed.

That will soon change. Morgan Breslin and Marquise Lee, both ex-USC football stars, recently announced they would file claims against their loss of value policies.

Lee, a wide receiver, was projected to be selected in the top-20 or higher draft slot before suffering an MCL tear in his knee that he believes lowered his draft attractiveness. He wound up being drafted 39th (second round) by the Jacksonville Jaguars.

Breslin, who had been projected as a late first-round talent before suffering a serious hip injury that required surgery, went undrafted but did sign a free-agent contract with the San Francisco 49ers.

According to Noel Paul, an insurance recovery lawyer at Reed Smith LLP, in Chicago, the Lee and Breslin claims will set a precedent for future claims in this specialty coverage.

“Top prospects that suffer similar fates should keep a number of thoughts in mind when filing their claims for loss of value,” Paul said. “As always, the main issue is how difficult will it be to collect. That’s going to set the tone for future claims.”

According to media reports, Lee’s policy limit is up to $5 million, which is in excess of the NCAA’s disability policy, also $5 million. However, Lee can’t collect on the NCAA policy because that would require “total disability,” not loss of value.

By falling from, say, a top 20 spot to 39, Lee could end up losing about $5 million based on previous contracts for players drafted at similar spots. Loss of value coverage was created to close that gap should an injury prove to be the deciding factor — certainly not a given considering there may be other reasons why someone could incrementally lose their draft status.

“Depending on the wording of his policy,” Paul said, “Lee likely will have the burden of showing that he fell in the draft because of the injury he sustained during the 2013 season, and not for other reasons.”

For example, Noel said, the insurer conceivably could point to comments by draft analysts that Lee was a “less polished” receiver than others in his class, or that his performance in 2013 suffered from the loss of other top players on his team through graduation, as much as because of his leg injury.

Of course, Noel noted, Lee’s insurer will be mindful that the results of the claim could be discovered and publicized, and that denial of coverage could squelch interest in an increasingly popular, and profitable, coverage area. On the flip side, a grant of coverage could create false expectations for other athletes submitting a similar claim.

“College athletic departments, agents, insurers and elite players and their families will be paying close attention to the results of Lee’s claim,” Paul said.

Paul predicted that Breslin may have an easier time because he wasn’t expected to go as high in the draft as Lee. Also, Breslin’s policy is capped at $1 million, according to news reports. Finally, the fact he went undrafted is a major change in his status, compared the 15-20 draft slots Lee dropped.

Jeffery Meyer, a partner at Kaufman Dolowich & Voluck, in Woodbury, N.Y., formerly worked for the National Football League Players Association, where he was involved with the collective bargaining agreement’s injury grievance procedure.

Meyer questioned whether a claim against a loss of value policy would include other forms of loss resulting from the drop in the draft, for example, income lost due to possible endorsement deals.

“The NFL union contract makes it fairly easy to determine loss of value in terms of draft slots, but what about outside income?” Meyer asked. “How will carriers value these policies and determine from a risk analysis what a policy is worth, and how to build everything into it?”

Meyer said he believes the decision on whether to pay out on a claim could make for interesting television, possibly even a “media circus.”

Like Paul, he said the main claim question is determining how much loss of income is due to the injury and how much might be due to other factors that are not part of the coverage.

“Lee’s situation is not like Breslin’s, which is pretty clear-cut,” he said. “From my experience in dealing with carriers in the labor and employment field, the sooner there is a resolution, the better. Lee will be the test case and carriers will always have the ability to adjust their underwriting guidelines and premiums year-to-year.”

Paul added that whatever the outcome, it’s going to be interesting in future scenarios when loss of value claims are made by elite athletes.

“There can be some fascinating questions surrounding the string of causation that will need to be answered for each claim,” he said. 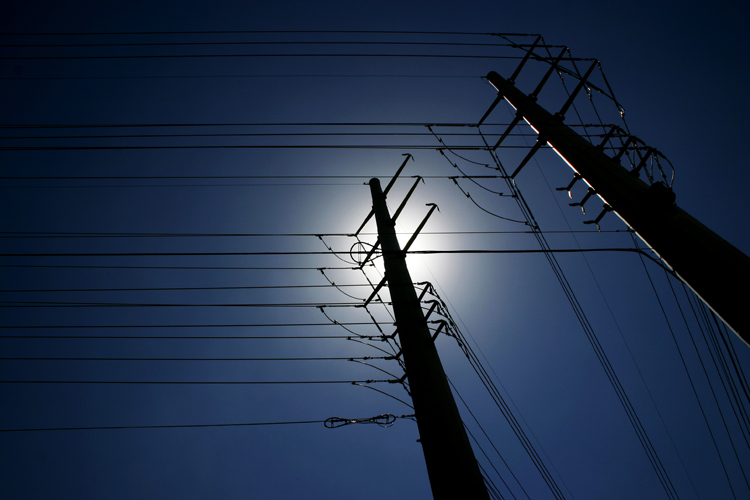 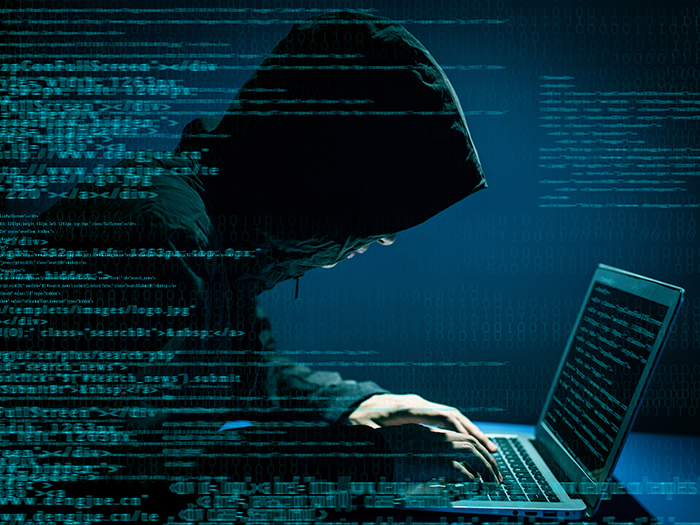 The closing agent for the sale of a residential property in New Jersey was approached by a scammer, and funds were routed to the wrong party.