In June 2012, West Virginia sued H.D. Smith and other pharmaceutical companies, accusing them of contributing to the state’s prescription drug abuse epidemic that costs it hundreds of millions of dollars each year. The state asked for a court order barring them from distributing controlled substances.

West Virginia accused H.D. Smith of distributing “huge quantities” of opioids and other drugs to “pill mills” — pharmacies that distributed the drugs “to fuel and profit from the citizens’ addictions,” according to court documents.

The insurer sought a judicial determination that the policy did not cover the claim, and the U.S. District Court for the Central District of Illinois agreed, saying the state was seeking “economic damages” resulting from the drug epidemic.

On July 19, the U.S. 7th Circuit Court of Appeals, reversed the decision, ruling that West Virginia’s allegation that it spent money caring for drug-taking citizens who suffered bodily injury is no different than the claim of a mother seeking payment on a claim relating to her taking care of her son’s drug-induced injuries. The state, it said, alleged that H.D. Smith “ ‘interfered with the right of West Virginians to be free from unwarranted injuries, addictions, diseases and sicknesses.’ H.D. Smith’s actions caused West Virginia to spend money ‘addressing and combating the prescription drug abuse epidemic.’ ”

Scorecard: Cincinnati Insurance must provide a defense to H.D. Smith on the state’s lawsuit.

Takeaway: The court said the policy’s phrase “because of bodily injury” provided broader coverage than if the policy covered damages “for bodily injury.”

In 2014, executive professional insurance consultants (executive) was sued by AZ Air Time, an indoor trampoline park, after finding out it had no liability insurance following three personal injury lawsuits, although it had paid premiums for the coverage. Executive sought a defense from Admiral Insurance Co., which had issued a professional liability insurance policy.

The insurance company denied coverage, contending that Executive lied in its application when asked whether any agency personnel had been the “subject of complaints filed, investigations and/or disciplinary action by any insurance or other regulatory authority or convicted of criminal activity.”

In fact, Cynthia Rose-Martin, co-owner of the brokerage, voluntarily surrendered her license and was fired from another brokerage in 2010 after an Arizona Department of Insurance investigation on allegations of fraud and embezzlement. She was accused of enrolling clients in AFLAC supplemental coverages without their consent or knowledge, according to court documents.

In 2012, the DOI investigated another claim that Rose-Martin asked a client to provide a “blank check that could not include the word ‘void’ on the check.” She later agreed to a consent judgment that she engaged in “fraudulent, coercive or dishonest practices” as well as forged another’s name to a document relating to an insurance transaction. She was fined $2,500.

On Aug. 10, the U.S. District Court for the District of Arizona granted Admiral Insurance Co.’s request to rescind the policy for the firm, whose owners reportedly fled to Mexico after AZ Air Time filed suit against them.

Scorecard: Admiral Insurance does not have to provide a defense to the brokerage.

Takeaway: The policy to the brokerage would not have been issued if it had disclosed the Department of Insurance investigations.

In the spring of 2010, three customers of phibro animal health corp. reported to the company that its Aviax II feed additive, which was designed to prevent a parasitic disease in chickens, stunted the growth of their chickens. Phibro filed notice of a potential liability claim with Chartis Insurance Co., an affiliate of National Union Fire Insurance Co., which had issued commercial general liability and umbrella insurance policies. Phibro eventually settled the claims of the three customers. The company filed a lawsuit seeking a judgment from the Superior Court of New Jersey in Bergan County after Chartis denied coverage.

On June 24, 2014, the court dismissed the case, concluding that the losses did not constitute “property damage” caused by an “occurrence,” because the chickens “were not physically injured and were subsequently sold for human consumption,” albeit at a lower price because of their smaller size.

The Superior Court’s appellate division reversed, in part, noting that “an accident” was part of the policy’s definition of “occurrence.”

“A manufacturer naturally would not have wanted to market this feed additive if it knew in advance its customers’ chickens would experience such an undesirable reaction,” the court ruled on July 14.

It rejected the insurer’s argument that the adverse side effects could have been foreseen and that the incident resulted in only economic losses. “The term ‘physical injury’ under the policies does not require that the property that is damaged be unsalable,” it said.

The court returned the case to the lower court to determine whether the chickens could have been “restored to use” if given more time before slaughter, which could exclude coverage under the “impaired property” clause.

Scorecard: Depending on additional proceedings, Phibro may be covered for losses associated with its feed additive.
Takeaway: The ruling casts doubt on the state’s prior rulings that a policyholder’s defective products are excluded from coverage. & 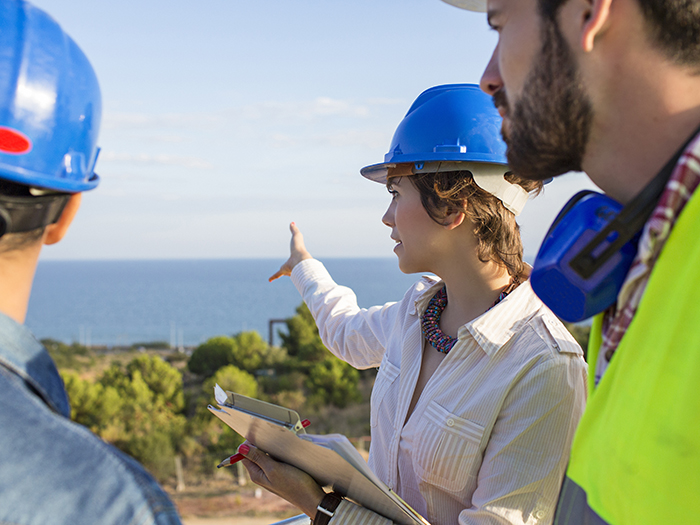