The case: The Oklahoma attorney general sued Johnson & Johnson in 2019 for more than $17 billion for its part in the opioid epidemic. It was the first case to go to trial among thousands brought by states, municipalities and Native American tribes, according to the Wall Street Journal.

Oklahoma claimed that J&J “was the kingpin of the state’s prescription opioid supply,” according to the WSJ. That initial trial found that “Johnson & Johnson created misleading and dangerous marketing campaigns for drugs and opioids that lacked context and exaggerated opioids’ safety and efficacy as pain treatments.”

The court fined the drugmaker $572 million, which was later reduced to $465 million.

Takeaway: This is the second opioid court decision in just the past month to favor drugmakers in opioid lawsuits.

In the first case, four pharmaceutical makers, including Johnson & Johnson, were cleared of liability in the Orange County Superior Court for causing opioid addiction in California.

In its ruling, the Oklahoma Supreme Court noted that “the state’s public nuisance law does not extend to the manufacturing, marketing and sales of prescription opioids and that a trial judge went too far in holding the company liable under it,” Reuters reports.

The case: Shareholders of Boeing, represented by the New York State comptroller, brought suit against the board of the airplane manufacturer, alleging that inadequate oversight led to fatal crashes that killed 346 people aboard 737 Max jetliners, according to the New York Times.

Scorecard: Current and former directors of Boeing have agreed to settle the lawsuit.

Takeaway: As part of the settlement, Boeing agreed to “make safety and oversight changes, including the creation of an ombudsman program through which employees would be able to raise workplace concerns,” according to the Times.

Defendants also agreed to pay Boeing $237.5 million in a settlement that ultimately benefits shareholders. The Times noted that “directors being sued denied any wrongdoing.”

The case: Facebook, now known as Meta Platforms, accused NSO Group of exploiting a backdoor in WhatsApp to install its Pegasus malware on mobile devices, “allowing the surveillance of 1,400 people, including journalists, human rights activists and dissidents,” Reuters reports.

NSO lost that case, and then took it to the 9th U.S. Circuit Court of Appeals in San Francisco on the grounds that “it was immune from being sued because it had acted as a foreign government agent,” as reported by Reuters.

The U.S. government subsequently blacklisted NSO for “allegedly providing spyware to governments that used it to ‘maliciously target’ journalists, activists and others,” Reuters writes.

The legal action against NSO has received support from U.S. tech giants Microsoft, Google and Cisco. The lawsuit returns to the U.S. District Court in Oakland, California.

The case: The apparel company helmed by Kanye West was taken to court for false advertising and for failing to ship orders on time, according to NBC News.

The case was brought against Yeezy on behalf of the people of California by the Los Angeles District Attorney’s Consumer Protection Division and filed in the Los Angeles County Superior Court in October 2021.

Scorecard: Defendants Yeezy Apparel LLC and Yeezy LLC have been ordered to pay $950,000 to settle the civil suit.

Takeaway: As part of the settlement, the companies can no longer make false statements regarding shipping time and refunds.

NBC News reported that California and federal laws mandate that “orders placed online be shipped within 30 days; if they cannot, companies must send consumers equivalent or superior replacement goods or give them written notices explaining the delays and offering refunds upon request.” & 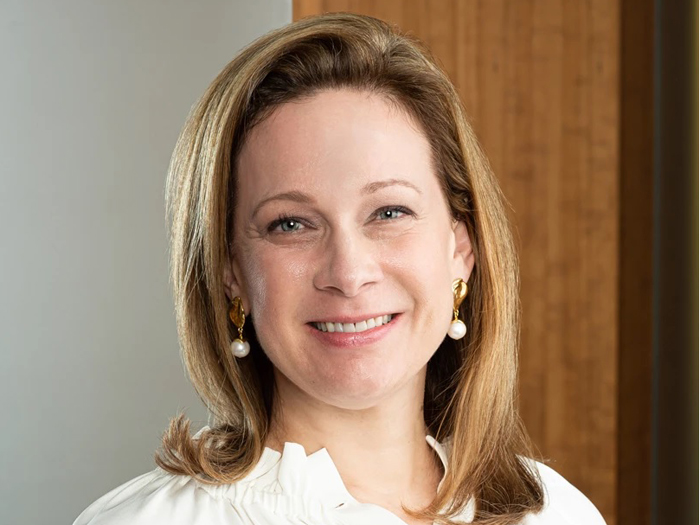