The latest court filings and cases that will have an impact on the risk management and insurance industry.
By: Jared Shelly | November 6, 2020
Topics: Claims | Legal/Regulatory

The Case: After the pandemic led to business shutdowns in Durham, N.C., restaurateurs Matt Kelly and Giorgios Bakatsias filed business interruption claims — but were denied by insurer Cincinnati Insurance Company.

Like many others across the world, they sued their insurance company for denying the claims.

In most cases, contamination by a virus or bacteria are excluded from business interruption coverage afforded in property policies, because it’s nearly impossible for insurers to spread the risk.

Scorecard: Durham County Superior Court Judge Orlando Hudson ruled in favor of the restaurant owners ruling “that the losses should be covered, a figure expected to be significant, as it includes months of operations for 16 different restaurants,” according to the News & Observer. Cincinnati Insurance plans to appeal.

Takeaway: Restaurant owners and operators have been filing similar cases since the early days of the pandemic — and losing.

“According to the University of Pennsylvania, which has tracked similar lawsuits since the start of the pandemic, Bakatsias and Kelly are the first owners to win out of more than 1,200 cases. Most decisions are still pending, but more than a dozen other cases have been dismissed,”  News & Observer reports.

The message for restaurant owners and hospitality risk managers? The chances of winning a suit against your insurer to gain business interruption coverage for COVID-related losses may be slim, but not nonexistent if more insureds’ arguments gather steam in court.

The Case: Smera Vineyard and Maysara Winery sued a nearby marijuana farm claiming that the smell of the crops will taint the flavor of its grapes.

The Capital Press reports that the plaintiffs “claimed the Wagner family’s proposed marijuana operation will smell of ‘skunk and rotting food’ that will release terpenes that attach themselves to grape skins and ruin the wine, similarly to smoke and emissions from asphalt and eucalyptus trees.”

Scorecard: Yamhill County Circuit Judge Cynthia Easterday said the winery and vineyard did not meet “the burden of proof to justify blocking the nearby Wagner family from growing and processing the psychoactive crop,” according to the Capital Press.

It also reported that the judge deliberated on the case for nearly eight months, ultimately finding that “while the potential for the smell of marijuana to taint wine grapes raises ‘a threat, a risk, and concerns, there is insufficient proof at this time by a preponderance of the evidence that it will damage plaintiffs’ current or future agricultural products.’ ”

Takeaway: The case could establish a precedent for similar cases, like those in which vineyards sued insurers over smoke-tainted grapes resulting from California wildfires. Those cases are still pending.

The Case: The Occupational Safety and Health Administration has been sued by unions representing hundreds of thousands of nurses and health care workers.

They claim the government agency failed to keep them safe during the pandemic.

According to the Washington Post, the workers allege that “OSHA’s decision not to set safety standards about infectious diseases is ‘unreasonable and unlawful’ and a violation of federal law that requires the agency to issue standards for significant health risks.”

Scorecard: The case has recently been filed and has not come to a resolution.

Takeaway: The Washington Post called the case “the latest example of the brewing frustrations among labor advocates and Democrats over OSHA’s refusal to aggressively enforce workplace safety during the pandemic.”

It also noted that a “similar lawsuit filed by the AFL-CIO during the pandemic was dismissed by a judge in the summer, while another lawsuit, filed by a group of meatpacking workers who say OSHA’s inaction has left them in danger, is ongoing.”

To avoid blame themselves, employers should go above and beyond OSHA’s guidance and adopt stringent protocols to protect workers from potential infection.

Lawsuit: Two Fish Species Could Go Extinct Due to Pipeline

The Case: A group of environmentalists filed suit against the Mountain Valley Pipeline, claiming it will hasten the extinction of two species of fish — the Roanoke logperch and the candy darter.

They also “asked a federal appeals court to review a biological opinion from the U.S. Fish and Wildlife Service, which found last month that construction of the Mountain Valley Pipeline is not likely to jeopardize protected fish, bats and mussels,” according to the Roanoke Times.

It also reported that it’s “the latest in a string of lawsuits that have long delayed work on the 303-mile pipeline” which would run through Southwest Virginia.

Scorecard: The case has recently been filed and has not come to a resolution.

Takeaway: The litigation is part of a long battle over the pipeline, which has delayed construction for more than a year. This latest lawsuit is unlikely to be the last. & 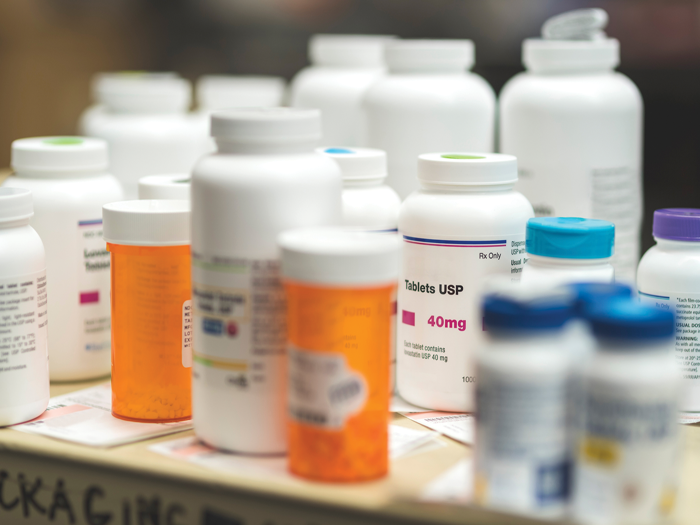 Mitchell Analysis Shows Increased Opioid Abuse During COVID; Here’s What Else Is New for Pharmacy

A new report concluded that COVID-19 has led to increased opioid abuse, medical marijuana legislation and drugs delivered by mail. The 2021 Executives to Watch: The Hartford’s Debra Fox

Debra Fox brings expertise in underwriting, sales, technology, marketing and product innovation to her new position as head of product for The Hartford's middle and large commercial team. 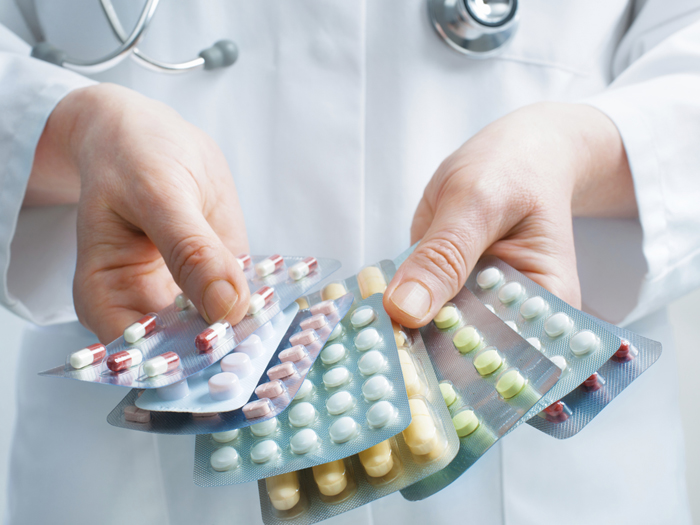