The Wall Street Journal reported: “The plaintiffs alleged the plan managers didn’t properly diversify investments to guard against stock-market risks and steered a sizable portion of the plan’s money to the bank’s own mutual funds, paying themselves excessive fees.

“The result, the pensioners alleged, was that the plan suffered roughly $750 million in avoidable losses during the great recession of 2008. The bank denied the allegations.”

Scorecard: The Supreme Court ruled 5-4 against the plaintiffs.

Justice Brett Kavanaugh said the plaintiffs aren’t suffering any financial burden, because they are in a defined-benefit plan and receive the same payment each month regardless of the pension fund’s overall value.

The Wall Street Journal reported: “The majority said the plaintiffs hadn’t plausibly alleged that mismanagement of the plan was so egregious that it increased the risk that the bank would be unable to pay future retiree benefits. It also noted that the federal government serves as backstop when a defined-benefit plan fails.”

In her dissent, Justice Sonia Sotomayor, said: “After today’s decision, about 35 million people with defined-benefit plans will be vulnerable to fiduciary misconduct,” according to the newspaper.

Takeaway: Some will undoubtedly argue that this decision will rob retirees of the ability to hold plan managers accountable for failures.

Others, like Forbes retirement writer Elizabeth Bauer, claim it will reduce the risk that “ambulance-chasing lawyers” sue employers en masse and drive them away from pension offerings altogether.

She wrote: “Had the Court given them their chance to second-guess employers, the end result would not have been more retirement security by compelling employers to boost contributions to their pension plans. It would have been employers running for the door and accelerating even further their departure from providing pension plans in the first place.”

The Case: The Center for Democracy and Technology has sued President Donald Trump over his recent executive order on social media. It aims to remove legal protections for social media and internet companies for defamatory messages appearing on their platforms.

The CDT — supported by tech titans like Facebook, Google and Twitter — claim the executive order “violates the First Amendment rights of social media companies. It noted that the order was issued after Twitter Inc amended one of Trump’s tweets and called it ‘plainly retaliatory,’ ” according to Reuters.

Takeaway: Any effort to change or remove the law, known as Section 230, will not come without a fight from Big Tech.

The Case: A whistleblower claims that multiple institutions made false claims for aid after Hurricane Katrina caused widespread damage to Louisiana and Mississippi in 2005.

The lawsuit alleges that Xavier University “received $6.6 million from the Federal Emergency Management Agency ‘based on the misrepresentation that Katrina had severely damaged the gymnasium’s concrete, floating slab foundation when, in fact, the building had no such foundation,’ ” according to the Associated Press.

An attorney for Xavier declined to comment on the specifics of the case. A Dillard rep said the federal government is not pursuing claims against the university and declined to comment further. AECOM and the Roman Catholic Archdiocese of New Orleans denied wrongdoing.

Scorecard: The case has just recently been unsealed and there is no resolution just yet.

Takeaway: A storm so catastrophic is likely to have a long fallout.

The Case: Two former University of Maryland basketball players sued the makers of popular video game Fortnite. They accused Epic Games of “misappropriating a dance move that the ex-teammates popularized,” according to ESPN.

Jared Nickens and Jaylen Brantley say the dance in the video game is the same as the “Running Man Challenge” they popularized in 2016 and performed on the TV show Ellen.

Scorecard: U.S. District Judge Paul Grimm in Maryland dismissed the case saying that digitally recreating the dance was “squarely within the rights protected by the Copyright Act,” according to ESPN.

Takeaway: Without a formal copyright, creators have no proof of ownership over their content and no legal protection under the Copyright Act, making their creations fair game for other entities to mimic. The Fresh Prince of Bel-Air star Alfonso Ribeiro learned this lesson last year when he dropped a similar suit against the Fortnite maker for reproducing the “Carlton” dance move he made popular. The U.S. Copyright Office had denied Ribeiro’s request of a copyright for the dance, effectively killing his case.  & 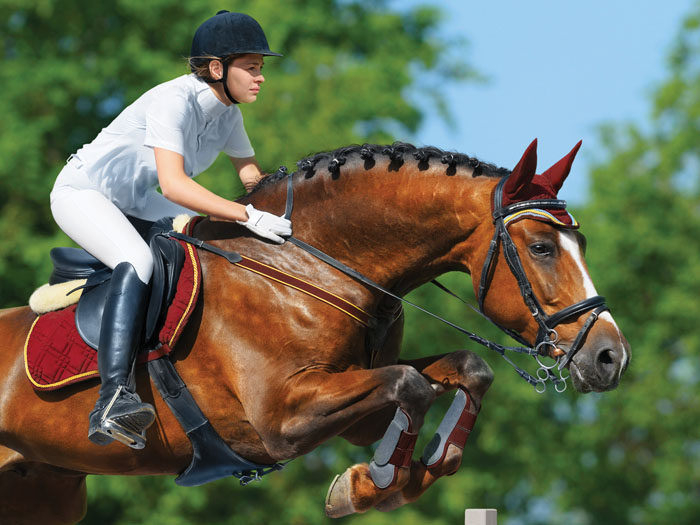