A look at recent court decisions and how their rulings have an impact on risk management and the insurance industry.
By: Jared Shelly | September 30, 2019
Topics: Legal/Regulatory

Is Insurer on the Hook for NFL Concussion Settlement Payments?

The Case: The NFL and Westport Insurance Corp. have been battling for seven years over the insurer’s role in paying part of the $1 billion settlement to retired players found to have concussion-related injuries and illnesses.

“The case was originally brought by 32 insurers who wrote liability policies for the NFL dating back to the 1960s,” the New York Times reported.

Insurers like Westport argue that they did not have to cover the league’s legal costs in the case because the league purposely hid the dangers of concussions from players.

Scorecard: The NFL and Westport settled the case for an undisclosed amount.

Takeaway: After this settlement, and other settlements in 2017, there are 26 insurance companies fighting on.

“The insurers banded together for the purposes of their suit, but they had different amounts of exposure,” said the New York Times.

With so many different levels of involvement, it’s possible that different companies work out different deals in the case.

The Case: Three executives from Tokyo Electric Power (Tepco) — Tsunehisa Katsumata, Sakae Muto and Ichiro Takekuro —  stood trial for “failing to implement tsunami countermeasures leading to the deaths of 44 people” in the 2011 Fukushima tsunami and disaster, according to BBC News.

They were accused of professional negligence in their operation of the plant and “the prosecution argued that as far back as 2002, the bosses had been warned that a large tsunami of more than 15 metres could hit the plant, but had chosen to ignore the evidence — and had not increased their defences,” the BBC reported.

Scorecard: In a Tokyo court, the executives were acquitted of the charges of professional negligence resulting in death and injury.

Takeaway: It’s not the last case against Tepco, which “is facing various legal cases seeking compensation over the disaster, after several workers developed illnesses after cleaning up the Fukushima plant,” the BBC said.

The Case: UPS has been accused of discriminating against pregnant women working for the company.

The EEOC claimed “that until UPS changed its pregnancy policy in 2015, the company had provided light-duty assignments to employees who had been injured on the job, those with certain driving restrictions and those with disabilities – but not to pregnant employees,” according to Yahoo! Finance.

Scorecard: UPS paid $2.25 million to avoid going to litigation in the case.

Yahoo! Finance reported that “the settlement payment will be primarily the difference between short-term disability payments they received and the amount they would have received if they had been allowed to work.”

UPS released a statement saying “its maternity leave benefits have included paid time off and opportunities for light-duty work assignments for several years, and this agreement reinforces that commitment. This agreement essentially confirms the policies that UPS made effective on Jan. 1, 2015 to provide pregnant employees with light-duty or alternative-work assignments.”

Takeaway: Pregnant employees must be given the same light-duty assignment options as injured or disabled workers.

The Case: A history and social studies teacher in the Waterford School District in Michigan was laid off.

Thinking the layoff was due to his age, the teacher filed a discrimination charge with the EEOC.

Soon after, the school began to recall teachers who had been laid off, but did not call the history teacher. Did they retaliate due to his EEOC claim?

Scorecard: The District agreed to pay $107,000 to settle the retaliation case brought forth in the U.S. District Court for the Eastern District Court of Michigan, according to the EEOC.

Takeaway: You can’t retaliate against an employee because they file an EEOC claim against you. & 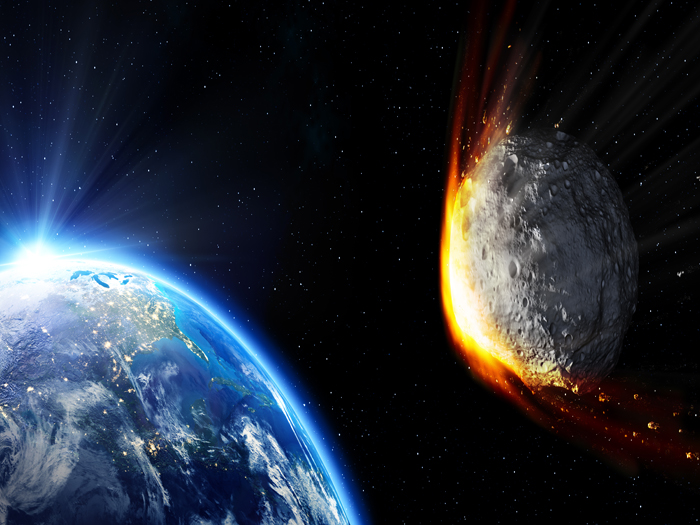 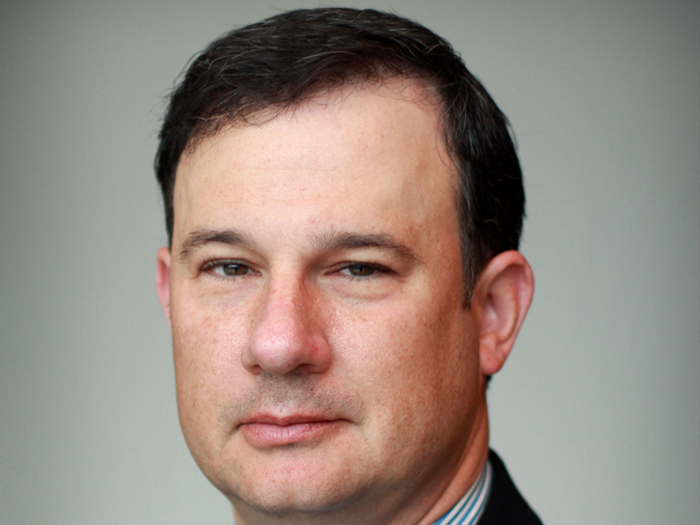