Insurer on the Hook for Wrongful Death Claim, Court Decides

The court had to decide if the wrongful death claim of a child was covered under insurance.
By: Autumn Heisler | November 10, 2020
Topics: Legal/Regulatory | November 2020 Issue

In July 2014, a little girl was referred to Seaman’s Society for Children and Families after the Administration of Children’s Services (ACS) in New York City opened an investigation regarding alleged abuse. Soon after, Seamen’s Society visited the child in October 2014. She died in November that year.

By July 2015, a lawsuit was launched against New York City, ACS and the NYC police department.

The suit claimed the death of the girl was caused by abuse inflicted by the child’s mother or stepfather. It further alleged causes of action for negligent supervision, negligent investigation, negligent hiring, training, supervision and retention; and wrongful death. Seamen’s Society was not named on the suit.

NYC, acting through ACS, had entered into an agreement in 2011 with Seamen’s Society to provide preventative services related to child welfare for a four-year term. Through this partnership, Seamen’s Society was required to carry a commercial general liability policy and professional liability insurance.

Seamen’s Society purchased a series of insurance policies through Philadelphia Indemnity Insurance Company. A 2013-14 CGL policy included an endorsement that lists “the City of New York” and “its officials and employees” as “additional insured person(s) or organization(s).”

NYC turned to the Philadelphia policies for coverage in 2018. Though named an additional insured, Philadelphia said it would not cover the City in the suit based on the 2017-18 policy.

It pointed to an abuse and molestation exclusion in that policy, which read: “This insurance does not apply to any injury sustained by any person arising out of or resulting from the alleged, actual or threatened abuse or molestation by anyone.”

According to Philadelphia, this excluded coverage for the underlying suit. However, seven months passed before Philadelphia attempted to exclude coverage based on the 2013-14 policy, which further excluded “ ‘bodily injury,’ ‘property damage’ or ‘personal and advertising injury’ arising out of: … employment; investigation; supervision; reporting to the proper authorities, or failure to so report; or retention of a person for whom any insured is or was legally responsible.”

In court, the two exclusions from each policy were reviewed, in addition to the arguments from both sides.

Scorecard: The court said Philadelphia’s “unjustified delay of nearly seven months in disclaiming on the basis of the 2013/2014 [policy exclusion] was unreasonable as a matter of law,” and waived Philadelphia’s ability to rely on these exclusions. It granted NYC’s motion for summary judgement.

Takeaway: When several policies for one insured are in play, it is best to determine first under which policy a claim falls. If the wrong policy is cited, insurers or insureds could risk losing in court. & 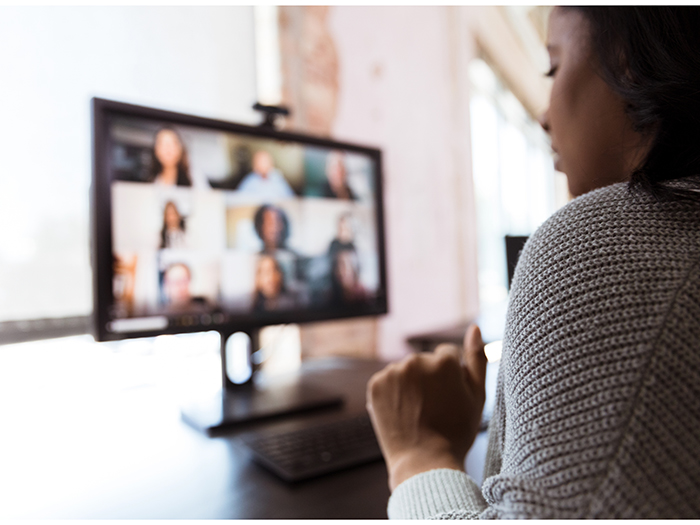 With a majority of the workforce setting up shop in their home offices, what implications will this have for us in the post-COVID world? One Call announces a new chief human resources officer, Goldberg Segalla adds James J. Baber to its workers' comp group; all of this and more in this edition of People on the Move.