Joseph L. Boren is Chairman of the Environmental product line at Ironshore Holdings (U.S.) Inc., Executive Vice President of Ironshore Insurance Services, LLC, President of U.S. Field Operations and Director of Strategic Relations. He has experience in every segment of the environmental market; a regulator, practitioner, and insurer. Joe can be reached at [email protected]

During a business trip to Houston last week, I read that Harris County, Texas, was going to file a lawsuit against Arkema Chemical. We should all remember Arkema Chemical as they seemed to be on the news just about every evening after Hurricane Harvey made landfall in Texas.

After losing power — and refrigeration — the chemicals in the Arkema plant started a fire. According to the Houston Chronicle, the subsequent explosion sickened first responders and exposed the surrounding area to untold amounts of contamination. I am not about to litigate the facts of this case, but it did get me thinking about the environmental consequences of storms like Harvey, Irma and Maria.

Let me make this point — the contamination issue pales in comparison to the loss of life, loss of your home and all of your possessions, living without power, being unable to feed your family and/or having no access to the simplest things like clean drinking water. Nevertheless, the issue of environmental contamination is incredibly serious.

It wasn’t just that tanks were crushed or that fuel oil and gasoline were everywhere; more dire was that sewage treatment plants were overrun and drums of chemicals were crushed open, leaking unknown chemicals in the flood waters.

To understand the gravity of our latest trifecta of superstorms, let me first return to an earlier time in my career, before I was in the insurance business.

Back then, I operated an environmental remediation company with a large customer base in the state of Florida. It was then and there where I met a Hurricane named Andrew. On August 24th, 1992, Andrew made landfall in Homestead, Fla. The damage was staggering – 25,000 homes destroyed, another 100,000 homes damaged and worst of all, lives were lost.

From Homestead to Kendall, Fla. — devastation was everywhere. As my company had remediation contracts with a number of major energy producers, we were asked to respond.

It wasn’t just that tanks were crushed or that fuel oil and gasoline were everywhere; more dire was that sewage treatment plants were overrun and drums of chemicals were crushed open, leaking unknown chemicals in the flood waters. It seemed that everything was contaminated — with what, we weren’t exactly sure. That story was repeated during Katrina as it now is with Harvey, Irma and Maria.

So what should we expect after the power returns, the waters recede, homes are repaired and a semblance of life is restored for our fellow citizens in Texas, Florida, Puerto Rico, the Virgin Islands and many places in between?

One government official said that “superfund sites” in and around Houston were intact. I have spent more than 40 years in the environmental industry, and I simply don’t understand how anyone could make such a statement. We have absolutely no idea of the reality and gravity of the situations just yet.

What we can be sure of is that America’s resiliency will win out, and the pollution will be eventually cleaned up. 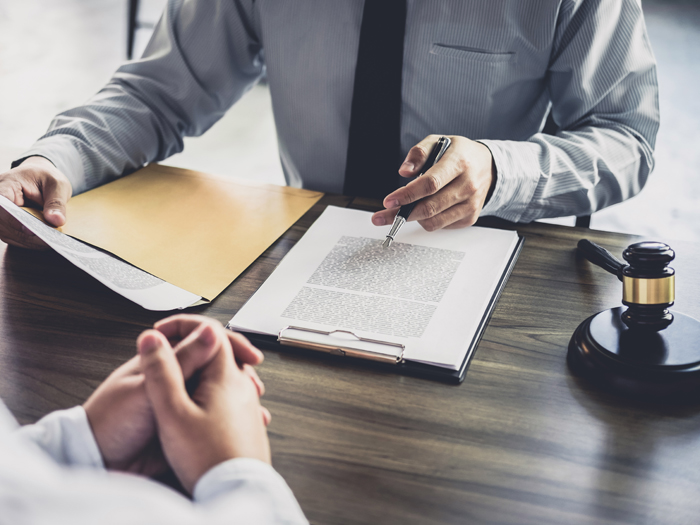