NCCI presenters detailed the findings of the 2022 State of the Line report at its annual event, held in-person this year.
By: Courtney DuChene | June 10, 2022
Topics: Workers' Comp | Workers' Comp Forum A new report sheds light on the economic performance of the workers’ compensation line in 2021.

This year marks the first time NCCI was able to present its findings in-person after a two year hiatus due to the COVID-19 pandemic. About 900 worker’s comp professionals attended the in-person event in Orlando between May 9-11. The event was also presented virtually.

In addition to providing economic insights on the line, the annual report sheds light on how issues like the talent gap are affecting the workers’ compensation industry. Here are some of the key findings.

The State of the Line Report by the Numbers

A Deeper Dive into the Findings

The premium free falls driven by pandemic layoffs and prolonged business closures have abated, the State of the Line report found.  “After the large drop we saw in 2020 of 9%, it looks like premium has stabilized a bit,” Glenn said.

Two factors are contributing to current premium stabilization: More workers are being hired and many are demanding higher wages due to current talent shortages.

“Strong employment, strong wages resulted in strong payroll growth. You see … that payroll increased by more than 10%. And the last time we saw a double digit payroll increase in the workers’ compensation system was in 1984,” Glenn said.

On the employment side, businesses are hiring workers for positions that they may have temporarily put on pause during the pandemic. NCCI reports that net written premiums rose by about 1.9% last year. Increased employment accounted for three percent of the ten percent increase in payroll NCCI observed.

The other seven percent was the result of increased wages. With the current talent shortages — 47% of employers surveyed by NFIB Research Foundation reported struggling to fill positions in 2022 — workers are demanding higher wages and improved benefits now that their bargaining power has increased.

“From the depth of the COVID recession in 2020, we experienced a steady recovery in 2021. With today’s unemployment rate of 3.6%, we are effectively at full employment. Yet, we know that there’s two million fewer workers in the workforce than pre-COVID days,” Glenn said.

“Workers are on the move. They’re changing jobs in search of more fulfilling roles, greater flexibility, as well as higher wages. And we see this movement everywhere.” & 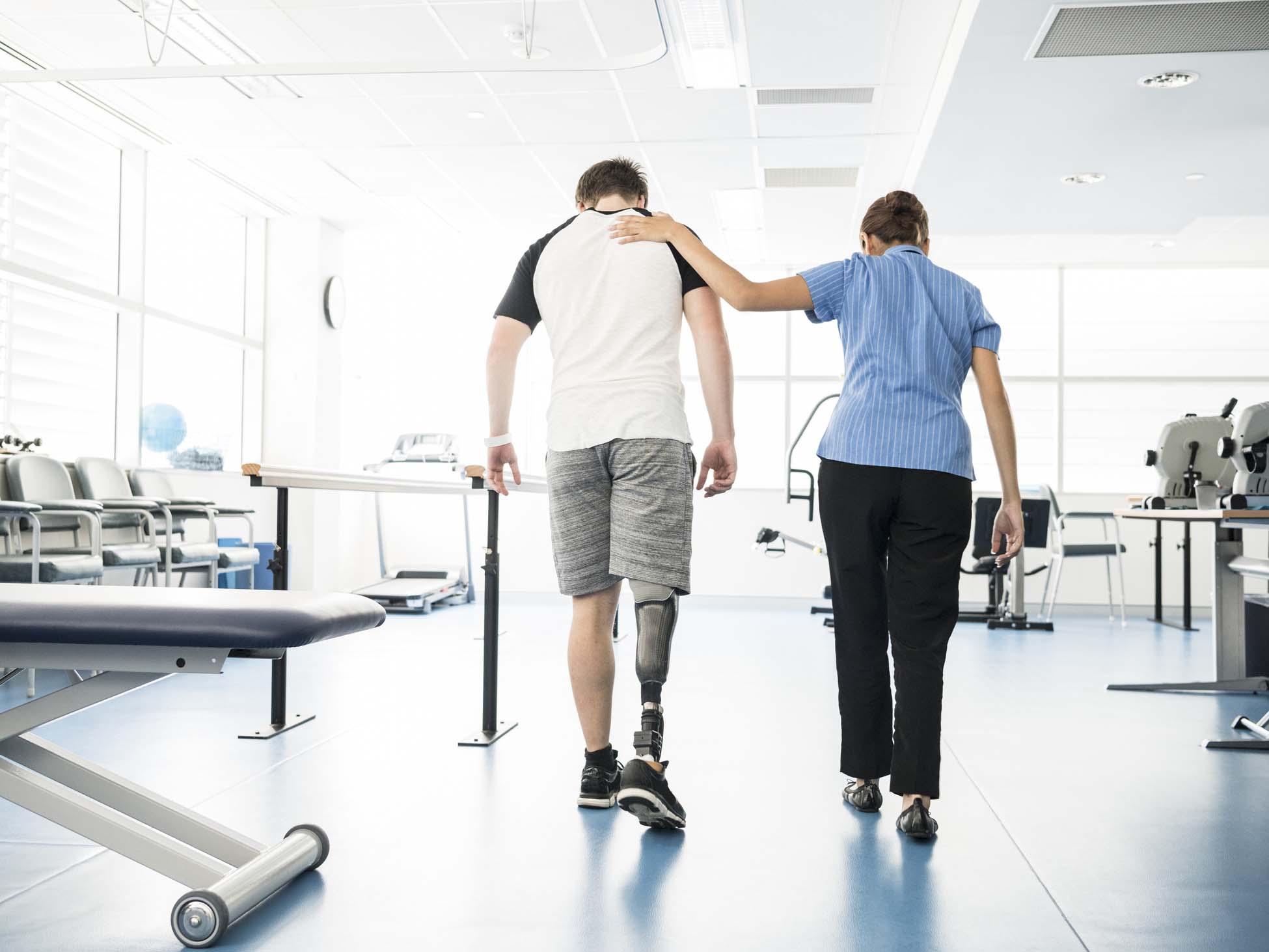 A recent MedRisk webinar discussed the usefulness of the biopsychosocial model when aiding return to work efforts.