“It’s hot, miserable, tough work, but it taught me about work ethic, problem solving, how to handle urgency and how to prioritize,” he said. “That training was more valuable than my college education.”

Now Farthing is bringing that same drive to Sparton Electronics in De Leon Springs, Fla., where he serves as environmental health and safety manager. The 600-employee company manufactures sonobuoys for the navies of the world — but faced a high number of musculoskeletal injuries and annual workers’ comp claim costs exceeding $500,000. Despite multiple modifications to the production processes and attempts to control ergonomic risk factors, nothing seemed to work.

Farthing knew where the answer was, so he dug through filing cabinets for injury data, built spreadsheets and searched for trends. Were older workers more susceptible to injury? Were certain job tasks more dangerous? Then a eureka moment — he found that 40 percent of the musculoskeletal injuries were occurring during the first three years of employment. Sparton was hiring candidates who were previously injured or not capable of performing the physical tasks required.

“[Farm work] is hot, miserable, tough work, but it taught me about work ethic, problem solving, how to handle urgency and how to prioritize. That training was more valuable than my college education.” — Kevin Farthing. environmental health and safety manager, Sparton Electronics

That led him to partner with BTE Workforce Solutions to design specific post-offer, pre-employment tests to make sure candidates were up to the physical challenges. They tested for all the tasks that required high force, awkward posture and high grip strength. Initially, the failure rate was 50 percent.

Rather than lowering the demands of the tests, he identified which tests individuals were failing most and modified the actual work tasks they corresponded to. For example, they no longer require employees to manually move certain types of heavy loads.

“We took that test completely out of the equation, and my plant is safer because of it,” said Farthing. In another instance, he tested a banding cutter personally and realized the incredible grip force required to do the job.

“I took them to a maintenance shop, took them apart and threw them in the garbage,” he said. “Two days later, we had an electric banding cutter in there.”

Buy-in from senior management took serious tenacity, but that didn’t stop a risk manager as determined as Farthing.

“He didn’t let a ‘no’ stop him,” said Connie Miller, the BTE vice president of Business Development. After two years of implementation, the program has seen excellent results. A two-year investment of $174,000 has yielded an expected savings of more than $950,000. &

Tailored Protection, Quick Payments: Is Parametric Insurance Right For You?

Our recent webinar explains what parametric insurance is and how it can help your company stay resilient in the event of a hurricane, earthquake or other peril. 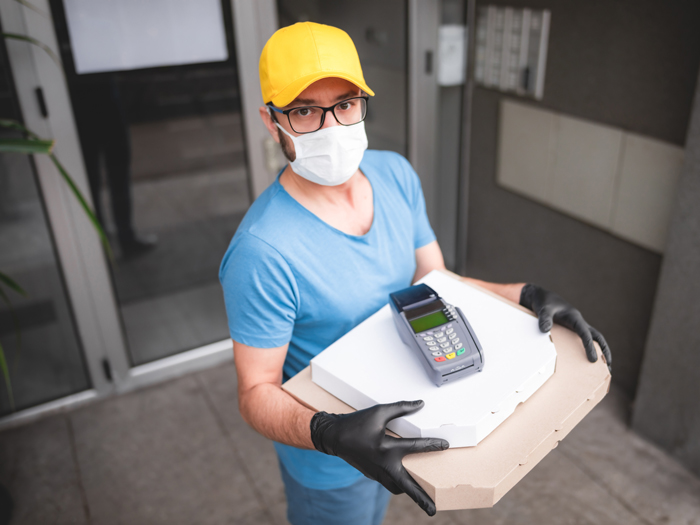