Harnessing the Power of the Crowd The insurance industry commonly gets branded as old-school and conservative And it has good reason not to step off the beaten path.

“The insurance industry does appear to innovate slower than we expect it to. It is, after all, a very risk-averse business that is hesitant to deviate from tried-and-true methods,” said John Lucker, Deloitte Advisory’s global advanced analytics market leader. “Insurance products have also become highly commoditized, so that the only real differentiator from the point of view of the consumer is price.”

That commoditization he said, can pigeonhole insurers and make it difficult to conceive of new products and processes.

“Innovation can also be very complex. Insurers are subject to a lot of regulatory oversight, so they have to consider that in addition to the ROI of any new product or service,” Lucker said.

“But despite that, I actually think the insurance industry is much more innovative than we give it credit for. It has survived financially despite many major world events that could have upended it.”

Now, insurers are turning to technology and social media to keep a stream of new ideas flowing. Crowdsourcing is emerging as an effective tool to spark innovative thinking.

Diverse Minds of the Many

Crowdsourcing, or “open innovation,” taps into the minds of the many and allows organizations to break out of traditional ideation processes. Crowds bring diversity of perspective and experience, and with the right incentives, they are readily available at any time to tackle a new challenge.

“I actually think the insurance industry is much more innovative than we give it credit for. It has survived financially despite many major world events that could have upended it.” — John Lucker, global advanced analytics market leader, Deloitte Advisory

“We began to ask how we could tap into that wellspring of creativity that exists with tens of thousands of employees around the world.” said Matt Power, executive vice president, head of strategic development for Lexington Insurance, a branch of AIG.

Since its inception, Ideas to Impact has not only produced strong ideas, but it facilitated the process of turning those ideas into concrete business plans.

Tom Grandmaison, executive vice president and construction casualty leader at AIG, used the platform to tap into a pool of 300 employees in the construction and energy practice.

A senior team within the practice pulled together a list of employees who were “highly engaged in construction and energy, which included people from underwriting, risk consulting, claims, actuarial, legal, finance, operations, a bunch of different skill sets with different responsibilities,” Grandmaison said.

Through Ideas to Impact, which is set up like a social media channel encouraging sharing, discussion and feedback, Grandmaison and his team asked the 300-strong crowd what new product, service or process they would bring to the energy and construction industry to add value for either employees or customers.

Six or seven nominated moderators kept watch on the channel and occasionally facilitated the discussion.

“We began to ask how we could tap into that wellspring of creativity that exists with tens of thousands of employees around the world.” — Matt Power, executive vice president, head of strategic development, Lexington Insurance

“It’s low-touch and very intuitive. It’s not intended to dominate people’s lives. But we want to encourage participants to think prospectively in an innovative way about what we can do to improve employees’ experience and customer experience,” Grandmaison said.

Over the course of about 30 days, the platform generated about 45 new ideas. The technology features a built-in voting mechanism that whittled those 45 down to 15. From there, Grandmaison and his senior team further pared them down to 2 winners based on ease of implementation.

The winning ideas led to the development of two new products due to roll out in the “not too distant future,” Grandmaison said.

Those 43 ideas left on the table don’t go to waste, though. Some proposed plans would take a significant amount of time and money to implement, and while not selected to move forward immediately, are kept in mind for future, longer-term projects.

“We also completed this process with a group of employees in India with a 100 percent participation rate,” Power of AIG said. “We developed some very good strategic takeaways that we were able to put into action.

“We’ve gotten in the rhythm of using this technology to create feedback loops and to engage very large groups of employees from around the organization.

“The lesson learned is that the technology and the social media have matured to a point where you actually can have an intelligent conversation with thousands of people and turn that conversation into actionable steps.”

AIG harnessed crowdsourcing to solicit ideas from within its own workforce, but how would opportunities expand if the conversation was opened up to the general public, inviting customers to chip in their two cents?

“You need a powerful incentive to get someone to distract themselves from their day-to-day work and devote their attention to an additional problem.” — Kevin Boudreau, assistant professor of strategy, London Business School; research fellow, Harvard University Institute of Quantitative Social Science

“Lots of innovators still don’t do enough to get into the heads of their customers,” Lucker said.

In addition to widening the funnel to a larger audience of idea-generators, external crowdsourcing typically comes without the burden of asking current employees to do what could be perceived as extra work without the promise of a reward.

“You need a powerful incentive to get someone to distract themselves from their day-to-day work and devote their attention to an additional problem,” said Kevin Boudreau, assistant professor of strategy at the London Business School and research fellow at Harvard University’s Institute of Quantitative Social Science.

“They may expect a monetary reward or a promotion if their idea is accepted and implemented by their company.”

Developing a reward system for external crowdsourcing, on the other hand, may be as simple a one-time prize.

When asked if AIG might consider using their platform to query outside audiences, Grandmaison said, “I think it’s absolutely a must for us to be hearing the voices of our customers and brokers. I can see a social networking technology platform augmenting that.”

“If our collective goal is to create value for customers, then the more talent and ability you can tap into and ask those tough questions, the more insight you’re going to gain,” Power added.

Even internally though — especially at large, global companies — there still exists enough diversity to cultivate a fresh perspective. Internal crowdsourcing also comes with the benefit of drawing on people who know a company’s strengths and weaknesses better than anyone.

Regardless of the form it takes, crowdsourcing holds promise as a tool for large insurers to keep pace with evolving demands of both its employees and its customers as technology advances. One Call CEO Jay Krueger: Everyone Matters to Your Mission

It’s the experience of helping the injured worker and the unrivaled passion of those who chose this work that drives One Call CEO Jay Krueger. 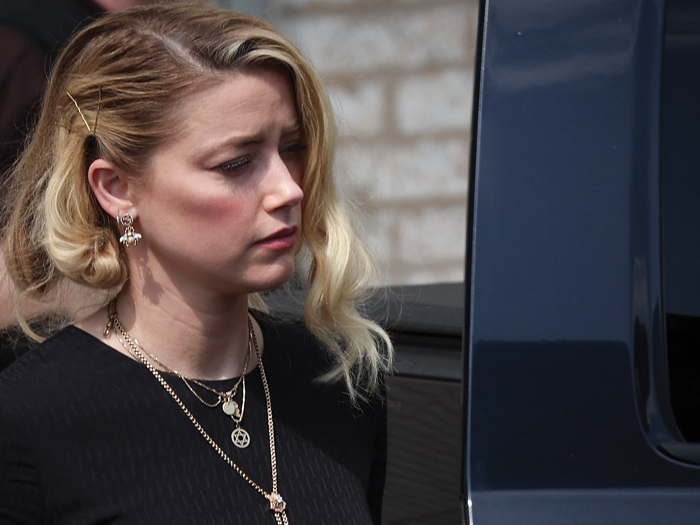