When Comp and Non-Comp Drugs Collide Did pharmaceutical drugs prescribed to treat a work-related fall contribute to an employee’s death?

Or did other drugs prescribed by a personal physician treating a non-industrial illness cause his fatality?

If the pharmaceuticals prescribed to treat his workplace injury merely contributed to the worker’s demise, in combination with the other prescribed drugs, is that enough to trigger worker’s compensation death benefits for the employee’s surviving family members?

Those questions underlie a legal battle over whether an employer and its worker’s compensation insurer must indemnify the deceased worker’s family. California’s Supreme Court will hear arguments in that legal battle next month in the case of South Coast Framing v. Workers’ Compensation Appeals Board.

While it is a California specific case, it epitomizes a concern shared by workers’ compensation claims payers across the country. They worry about courts forcing them to shoulder liability for adverse outcomes when a workers’ comp claimant consumes a dangerous combination of prescription drugs.

Courts in several states have already ruled that workers’ comp payers are responsible for providing surviving family members with death benefits when workers die due to overdosing on pain medications and other drugs prescribed to treat work-related injuries, said Mark Pew, senior VP at PRIUM.

Courts have reached such conclusions in overdose death cases, even when drug misuse or abuse occur beyond an employer’s control, Pew added.

A Washington state appeals court, for example, ruled in 2012 that a claimant’s widow was entitled to survivor benefits after her husband died after ingesting several prescribed pain medications in combination with alcohol.

Tennessee’s Supreme Court ruled, somewhat similarly, in 2011 that a workers’ widow was entitled to survivor benefits when her husband died after accidentally overdosing on oxycodone prescribed for work-related injuries.

In both cases, the workers’ comp payers argued that claimant behavior — consuming alcohol in one instance and ignoring a doctor’s instructions for consuming the medication in the other case — amounted to an independent, intervening factor that broke the causal connection between the workers’ deaths and their workplace injury.

Workers’ comp payers are extremely concerned about poly-substance abuse cases where worker’s comp claimants have been prescribed multiple medications that can lead to harmful outcomes such as addiction and death.

In one case, California’s high court ordered the defendant to provide treatment for a worker grown dependent on opioids prescribed for a work injury even though the claimant had a history of illegal drug use and dependence pre-existing the workplace accident that led to the opioid addiction, Rassp said.

Workers’ comp payers are extremely concerned about poly-substance abuse cases where worker’s comp claimants have been prescribed multiple medications that can lead to harmful outcomes such as addiction and death, Rassp and others said.

But the case that will go before California’s Supreme Court on March 3rd is different, said Michael McClain, general counsel for the California Workers’ Compensation Institute. CWCI members include worker’s comp insurers and self-insured employers. The organization filed an amicus brief supporting the employer and insurer going before the Supreme Court.

While the worker’s death resulted from ingesting pharmaceutical drugs, California’s Supreme Court will review the burden of proof and causation standard required to determine whether the employer and insurer in the case must provide benefits to the worker’s survivors, McClain elaborated.

White died in 2009 after consuming amitriptyline, gabapentin and hydrocodone, prescribed by a worker’s compensation doctor treating back, head, neck and chest injuries caused when he fell from a roof while working for South Coast Framing Inc., the court records show.

But the exact role the drugs played in his death was complicated by his consumption of Xanax and Ambien, prescribed by a personal physician for anxiety and sleeping difficulties.

A worker’s comp judge found that White’s death resulted from medications consumed as a result of his industrial injury. South Coast Framing and its insurer, Redwood Fire and Casualty Co., administered by Bershire Hathaway Homestate Cos., filed for reconsideration.

But California’s Worker’s Compensation Appeals Board agreed with the judge’s finding and denied reconsideration.

Upon further appeal, however, a California appeals court reversed and denied the claim, essentially finding insufficient evidence that the prescriptions White consumed for his industrial accident caused his death. White’s wife then appealed to California’s Supreme Court.

In an amicus brief filed to the Supreme Court in support of White’s family, the California Applicant’s Attorneys Assn. argues that the appeals court erred in denying death benefits because it did so by introducing a new, more rigorous standard.

The appeals court erred, the attorneys argue, when it found that one of the drugs prescribed to treat White’s work injury was not a “material factor contributing” to his death.

They argue that the appeals court ignored standing law and should have made its final determination based on whether the drug was a “proximate” or “contributory” cause of death, not a “material” or “substantial” cause.

Now, records show that California’s high court is set to answer the question of whether a workers’ comp death benefits claim has “a separate and distinct causation standard and burden of proof requiring that an industrial injury constitute a ‘material factor’ contributing to the employee’s death, or does the standard require only that the industrial injury be a ‘contributing cause’?”

The CWCI in its amicus brief, however, asks the Supreme Court to reject an “effort to shift the burden of the decedent’s non-industrial pharmaceutical abuse onto the workers’ compensation system.”

CWCI further argues that Court of Appeal decision denying compensation should be upheld “as a proper application of the burden of proof’ and substantial evidence standard.” 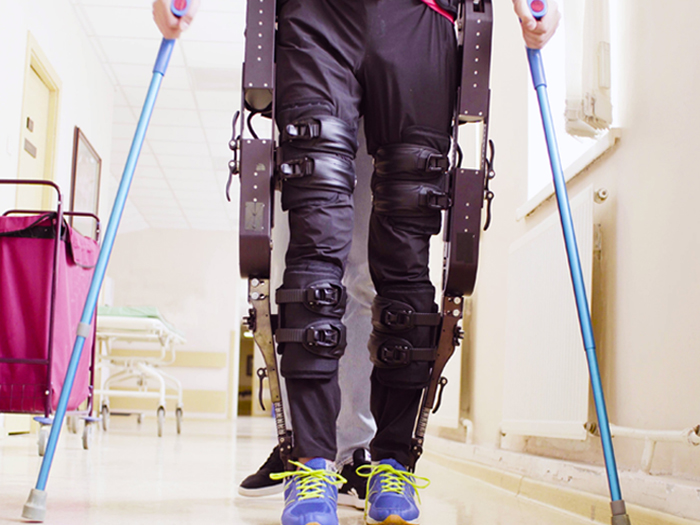 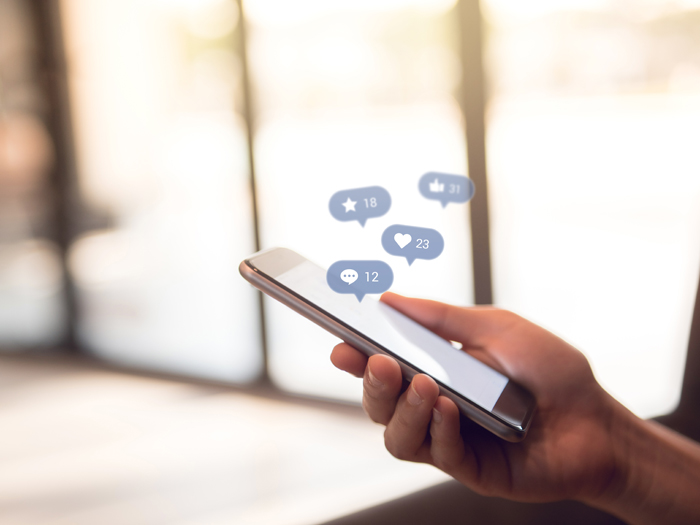