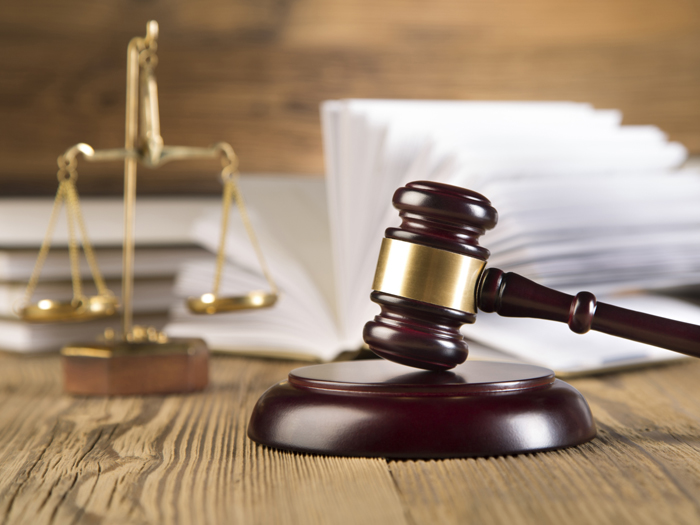 In the case of Cruz vs. the Workers Compensation Appeals Board (Kennett Square Specialties), the Pennsylvania Supreme Court established that employers bear the burden of proof when it comes to arguing that an injured worker’s immigration status is the cause of loss of earning power, rather than his injury.

In July 2008, David Cruz injured his lower back while working as a truck driver for Kennett Square Specialties, which operates a mushroom farm in Chester County, Pa. Cruz herniated a disc in his back while lifting 15- to 20-pound barrels into the truck and reported the injury immediately. Cruz’s physician, as designated by his employer, ordered that he lift no more than 15 pounds, barring him from returning to his pre-injury job.

Kennett Square informed Cruz that it had no positions available that suited his restrictions, and so paid him temporary workers’ comp benefits for roughly a month before ceasing payments altogether in September, 2008. Cruz subsequently filed a petition claiming that his ongoing, work-related injury rendered him totally unable to work, and thus entitled him to compensation for lost wages and medical expenses.

The real trouble arose during the hearing, when the employer’s attorney questioned Cruz about his immigration status. Cruz’s lawyer objected, citing his client’s Fifth Amendment right not to provide a self-incriminating answer.

Cruz was born in Ecuador and arrived in the U.S. approximately 10 years before the incident.

“In all of the cases that came before this, the injured worker admitted in the legal proceeding that they were undocumented. In most cases, the court used that as the basis for concluding that their benefits should be suspended,” said Matthew Wilson, attorney with workers’ comp firm Martin Law. “The Cruz case is interesting because it was the first time a lawyer got smart enough to say ‘we’re not answering that question.’”

While evidence proved that Cruz’s injury did in fact disable him and prevent him from working, Kennett Square moved to discontinue all compensation on the grounds that Cruz’s illegal status disqualified him from receiving benefits. Initially, the judge partially concurred with this argument, ordering Kennett Square to cover medical expenses (as the injury was decidedly work-related), but stop disability compensation.

“The second a doctor finds an injured undocumented worker can still perform some type of work, the court can legally suspend their wage check, but not their medical, on the premise that if they went looking for a job, they couldn’t get one legally because they don’t have documentation,” Wilson said.

An appeal by Cruz turned that around in his favor.

The state Workers Compensation Appeals Board (WCAB) found that in order to cease all disability compensation payments, Kennett Square bore the burden of proof to show that Cruz’s loss of earning power really stemmed from his status as an undocumented worker, rather than from his injury. Adverse inference of Cruz’s choice not to answer questions regarding his status did not qualify as sufficient evidence, especially since it was Cruz’s lawyers who invoked the Fifth, and not Cruz himself.

“They’re looking at immigration status differently and telling employers they have to do more than just ask the question, ‘are you here illegally?’ and assume that a lack of response proves they are,” Wilson said.

The final ruling ordered Kennett Square to continue both medical and disability compensation. The company appealed the decision in 2011, but on July 23, a Pennsylvania Commonwealth Court upheld the ruling in Cruz’s favor.

However, some judges issued opinions clarifying their stance that “we should assume the legislature did not intend to reward those who violate federal law in obtaining employment by allowing them to participate in a social insurance scheme for Pennsylvania workers.”

Mr. Justice Saylor argued that inferences should be given greater weight as evidence, stating that “inferences do not exist in a vacuum, but stem from factual evidence. Where a witness affirmatively refuses to answer a question on grounds that the answer might incriminate him, I would not assign absolutely no evidentiary value to such refusal.”

That being said, the judge still felt the employers should be held responsible for injuries incurred on the job, regardless of immigration status.

“I would be receptive,” he said, “to reconsidering the soundness of the determination that a worker’s immigration status alone can present a lack of earning power for purposes of an employer’s request to suspend benefits, so as to relieve the employer of the burden to demonstrate physical recovery from the injury.” Lack of standard terminology and misreporting of losses has contributed to confusion over the value of cyber coverage, but policies are performing as intended and the market is enjoying steady growth.