The closing agent for the sale of a residential property in New Jersey was approached by a scammer, and funds were routed to the wrong party.
By: Autumn Demberger | August 10, 2022
Topics: July/Aug. 2022 Issue | Legal/Regulatory 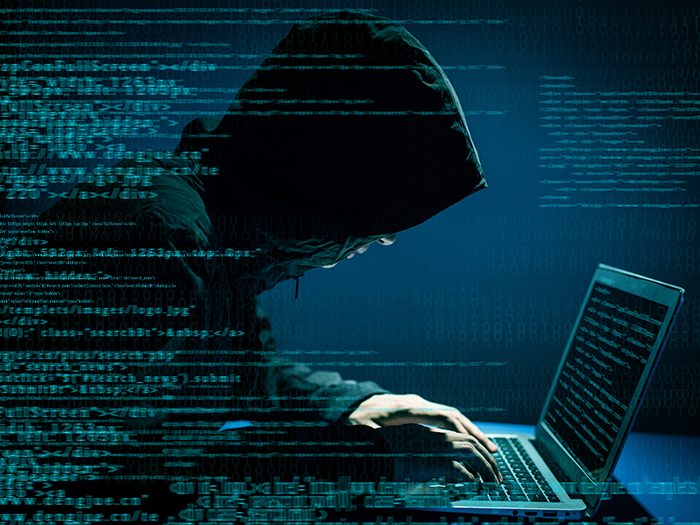 When new homeowners close on a house, there is a need for the home’s title to switch to their names. Title agencies, such as ABL Title Insurance Agency, tend to have professional liability insurance policies to protect them in the event something is amiss.

In this case, ABL had a policy with Maxum Indemnity Company.

In June 2015, ABL acted as the closing agent for the sale of a residential property in New Jersey. However, instead of directly communicating with persons on the transaction, an ABL employee was approached by a scammer.

The scammer sent an email acting as the seller of the house’s attorney, requesting payment be wired instead of paid by check. The employee followed through, sending $579,360 to the scammer and subjecting ABL to a cyber nightmare.

The money itself came from an escrow account in which ABL held money for its clients’ closing transactions. By wiring the money to the scammer, ABL was prevented from issuing checks related to other matters and was left with insufficient funds to cover checks already issued.

Claims came rolling in from parties whose payments would not go through or whose checks had bounced.

By August 2015, ABL had sent a notice to its insurer, Maxum, of the scam. It asked for coverage for any aggregate claims against the title company in the amount of $574,022 as a result of the scam. It said its professional liability policy should cover the costs.

Maxum disagreed. The insurer said its policy did not afford coverage for insufficient fund claims, because the claims arose out of wire fraud. This, it argued, was excluded under the policy, which stated “any damages arising out of the commingling, conversion, misappropriation or defalcation of funds or other property” were excluded.

In court, ABL argued this exclusion would only apply if it had been directly involved in the conversion, but because its employee inadvertently wired the money to the scammer, ABL hadn’t directly been involved.

Scorecard: Maxum was granted summary judgment by the court, which determined the exclusion in its professional liability policy was not ambiguous.

Takeaway: Cyber training is key. Employees often act as the first line of defense against scammers and teaching them how to spot such attacks will go a long way in protecting the company, its data and its funds. & 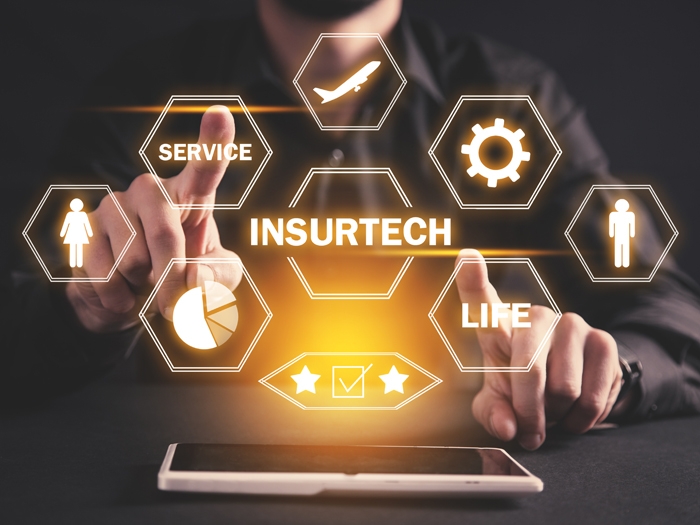