Chubb recently announced the appointment of Paul Johnstone as its next president of business operations in Canada.

In this new role, Johnstone will be responsible for “the organization’s retail property and casualty insurance business, including its high-net-worth personal lines and accident and health offerings for Canadian-based clients,” according to a press release. Prior to assuming the role of president, Johnstone served as the chief operating officer in Canada.

He continued, “His background is broad and deep, with experience in underwriting, marketing and distribution across key client segments and product groups.” Prior to assuming the role of U.S. CEO, Sophy served as the executive vice president of property for Charles Taylor, a post he held for the last four years. He played an instrumental role in expanding Charles Taylor Adjusting’s U.S. property team.

Sophy brings more than 25 years of relevant industry experience to his new leadership role, having past experiences serving as head of specialty services and vice president of operations.

Damian Ely, chief executive of Charles Taylor, said: “Cullen is an exceptional leader whose track record, market reputation and vision gives me every confidence in our continued success in the months and years ahead. We are thrilled for him to take on the role of CEO.”

In this new role, Kiser will be responsible for “growing Oakbridge’s personal lines, advancing market relationships and enhancing service capabilities through leadership, employee development and training, and strategic planning and outreach,” according to a press release.

Before his role with Oakbridge, Kiser served as the head of Donegal Insurance Group’s Southeast sales and marketing efforts.

“We are very excited to have Scott join as the newest member of Oakbridge’s leadership team. Scott is a crucial hire who will help cast the vision for our growing personal lines division, an incredibly important offering for our clients that we hope to expand in the months ahead,” said Oakbridge COO Michael Dollar.

“Scott’s strategic thinking ability, communication skills and team building experience will be a welcome addition to the senior management team.” Prior to joining CAC Specialty, Easley worked with Omni Bridgeway, a large litigation funding group. Additionally, “she brings additional litigation finance experience to the group,” according to a press release.

Jon Drummond, head of broking for North America, said: “Krista is respected internally and externally as an innovative, collaborative, and results driven leader who will deliver premier broking solutions and a modernized broking experience for our clients in the middle market and select segments.” Colton is currently a partner with the law firm and has been with Hogan Lovells for the last 19 years. Prior to her promotion, she worked in the firm’s products law group, with a primary focus on the life sciences sector.

She also brings “extensive experience in product liability litigation, which extends to individual, mass tort and class actions in federal and state courts,” per a press release.

“Lauren has spent her entire career at Hogan Lovells working from the Baltimore office, and has a depth of knowledge about the firm and the office that make her a great fit as our next OMP,” said Richard Lorenzo, Hogan Lovells’ regional managing partner for the Americas. & FM Global’s Deanna Fidler on the new set of skills leaders will need in the wake of a pandemic. YouTube faces a legal suit from an animal rights nonprofit organization following videos of animal abuse on the website. 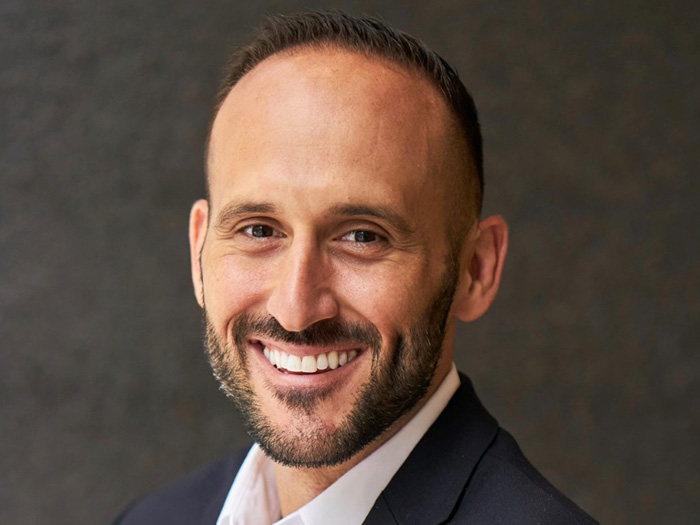