In 1972, the workers’ compensation system in the United States was at a crossroads. Many states had programs with substantial weaknesses, and they were looking for guidance on how to move forward.

In response to these struggles, then President Richard Nixon appointed a commission of 20 people to study workers’ compensation and make recommendations on how it could be improved.

They identified five essential recommendations for how state workers’ compensation systems could modernize, including encouraging workplace safety, protecting a workers’ income after an injury and broadening the coverage of injuries and diseases.

Now, 50 years after the commission issued its report, many in the industry are looking back on the effects it had.

The final conference session at this year’s WCRI meeting in Boston, “State of the Workers’ Compensation System,” brought together Dr. John Ruser, WCRI’s CEO; David Langham, deputy chief judge for the Florida Office of Judges of Compensation Claims; attorney Alan S. Pierce, partner at Pierce, Pierce & Napolitano; and Bruce C. Wood, principal at WorkCompWorks, LLC to discuss how the industry has evolved over the last half century.

Adequacy vs. Affordability in Workers’ Comp

The session kicked off with a video clip  of an interview with John F. Burton Jr., the chairman of the 1972 commission. Burton, now professor emeritus for the school of management and labor relations at Rutgers University, reflected on how state workers’ compensation systems have changed since the commission authored its report.

That video set the tone for the conversation that followed between the panelists.

“The system is better,” Wood said. “Benefits are better. Medical treatment is far better. We’ve come a long way since the early 1970s.”

One issue, the report highlighted, still affecting workers’ compensation today is the competing forces of adequacy and affordability. As Pierce explained, adequacy is the idea that workers’ compensation benefits should both be enough to cover an injured employee’s needs, but not so much that they are burdensome to their employer.

“If you hear the beginning of John’s interview with us, he uses the phrase adequacy versus affordability, and I think that those three words pretty much summarize the seesaw effect, the battle between competing forces for change in workers’ compensation, benefits and benefit levels,” Pierce said. “These are very subjective balancing act concepts.”

Is Workers’ Comp in a Race to the Bottom?

In Pierce’s view, the current state of the adequacy vs. affordability balancing act is tipping towards affordability and away from worker advocacy.

“What’s happening, in my view, is this race to the bottom,” Pierce said. “Once these legislators see that, perhaps in their state, their benefits are higher than the neighboring state, I think the tendency has been to lower those benefits.

This may come as a surprise to many who are working in the field, because in the last several years, workers’ comp has been focused on the injured worker advocacy movement, which prioritizes quality health care and empathy toward injured workers as a means of cutting costs in the industry.

But Pierce pointed out that though the industry may be changing how it does business, employers are still a more powerful lobbying force than injured workers. He used the case of  Daniel Stahl v. Hialeah Hospital as an example to illustrate how a state could push for affordability measures, despite the needs of injured workers.

In the lawsuit, Stahl questioned whether Florida’s workers’ compensation system provided adequate relief for injured workers after an overhaul in 2003 eliminated a type of partial disability benefits.

Stahl suffered a back injury while working as a nurse at Hialeah Hospital. He sued the hospital, arguing that under the new laws workers’ comp was no longer an adequate remedy and therefore, not exclusive. He believed the new system was unconstitutional, but in 2016, the Supreme Court declined to hear his case.

“There are no real injured worker advocacy groups,” Pierce said.

Other panelists disagreed with Pierce’s view. During the session, Wood spent time detailing the different strides the industry has made over the years by pointing to states that had made improvements.

Langham, on the other hand, believes that the 1972 commission is a foundation for which to build a better workers’ compensation system, rather than a one-shot solution.

“Where has been the follow up? Where’s the conversation? And I don’t think that it’s out there. If anybody in this room knows of an endowed chair or endowed professorship on workers’ compensation in the United States, I would love for you to put me in touch with that person. I’d like to know what university is studying this,” he said.

“Too often, what I see looking at these things across the country is instead of legislators working to build balance, they all work in one direction for a while. They build a system that’s either too costly or too ineffective. And then they wait 5, 6, 7 years because none of them ever want to hear the words ‘workers’ compensation.’ ”

That’s part of why WCRI exists, the panelists agreed, to fill some of the gaps created when legislators swing too far in one direction.

Their research sheds light on how different state systems stack up against one another, allowing researchers, industry leaders and lawmakers to see what works and what doesn’t, hopefully with the goal of building a better system for all. & 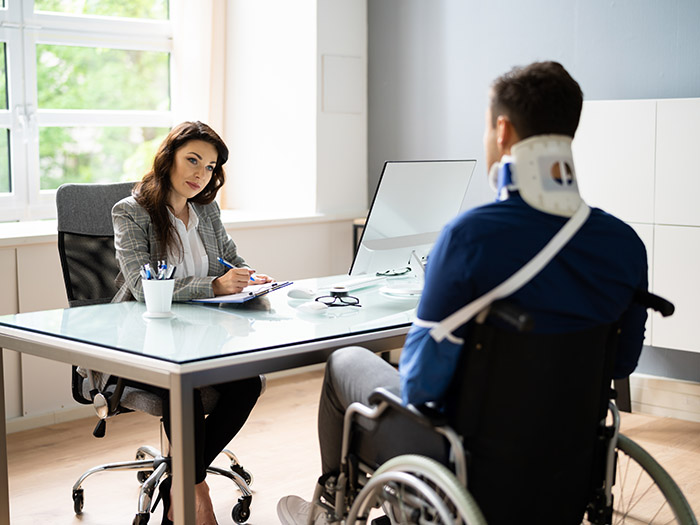 Details of the successful workers' comp program include a predictive modeling tool, an embedded claims advocate and an enhanced return-to-work program. 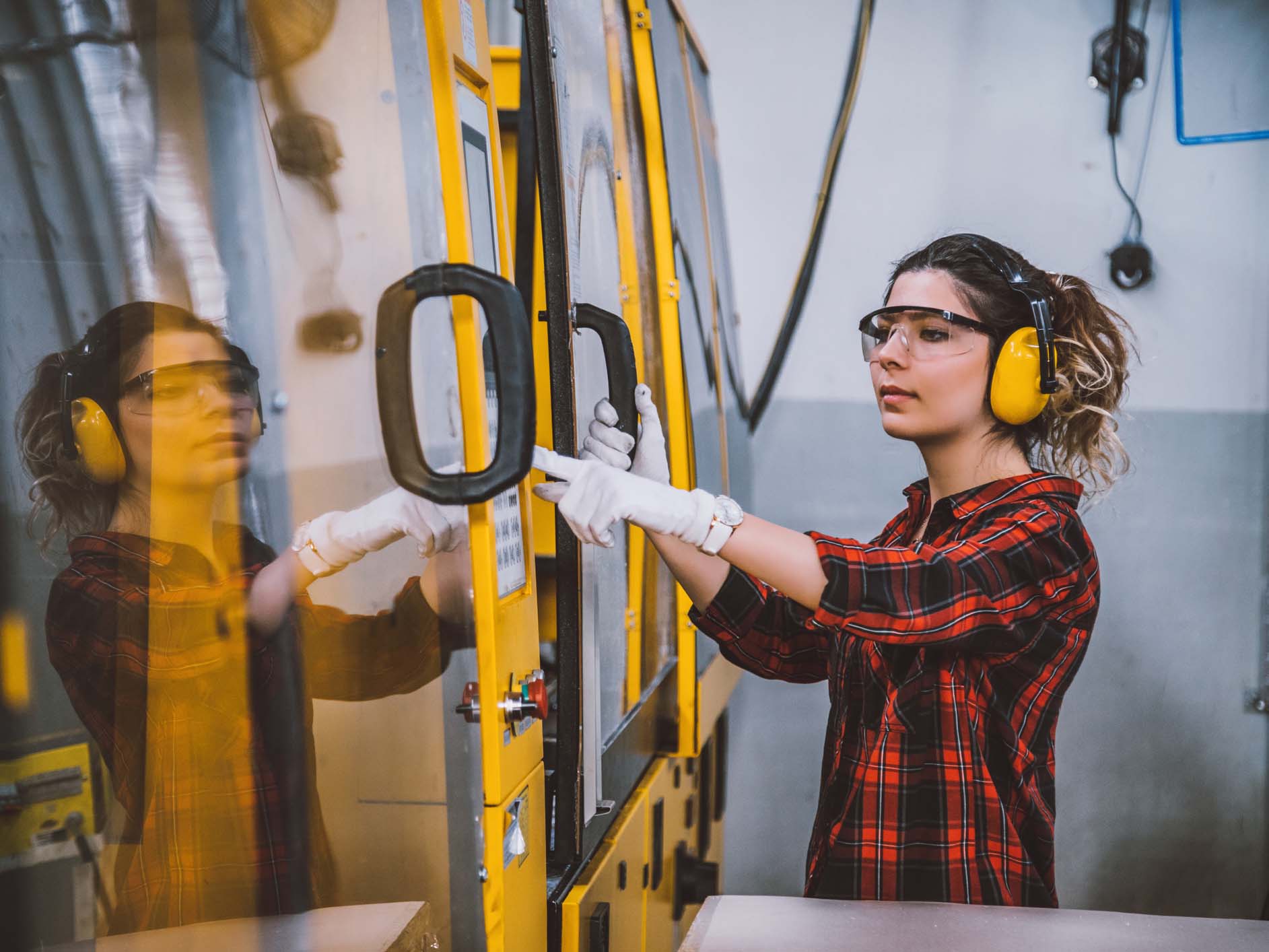 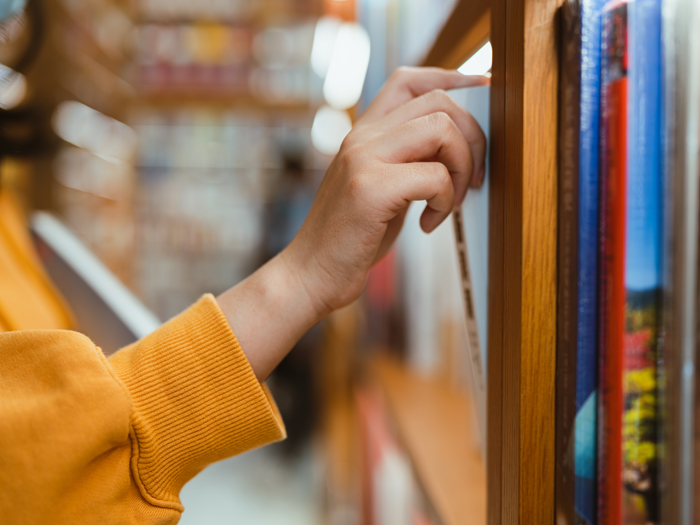