The report is a follow-up on the organization’s January “Legislative Trends—Questions to Consider in 2022” roundup that highlights three of the most critical risks.

Notably absent from the June list: litigation or laws over presumptions related to the COVID-19 pandemic.

As the virus transitions to endemic and fades into the rearview for many, workers’ compensation professionals are focusing on new legal trends or re-engaging with legislative trends that may have fallen to the side as state governments focused on the pandemic.

Here’s a look at the three risks NCCI highlighted in its “Focus on Three: Key Legislative Trends in Workers’ Compensation” report.

1) Independent Contractors and the Gig Economy

Back in 2019, California became the first state to pass a bill offering guidance for how businesses should determine if their workers are independent contractors or employees, and thereby entitled to workers’ compensation benefits.

The law, Assembly Bill 5, created an ABC test for workers. Per this test, a worker is considered an employee unless they are: free from the direction of the hiring entity, perform work outside of the usual course of the hiring firm’s business and typically perform work of the same nature of that which they were hired for.

Now, more than two years after the law took effect, other states are considering similar legislation.

Rhode Island introduced legislation that would create a similar three-part test, and Vermont is looking into creating its own multi-prong test for determining whether a worker is an employee or an independent contractor, though an initial bill did not advance this session, NCCI reported.

These bills, which typically target app-based services like Uber, Lyft and Doordash are meant to prevent misclassifications that result in a lack of workers’ compensation benefits and state tax revenue.

But some states are creating protections for the services, rather than the workers.

Alabama and South Dakota both passed laws stating that drivers for these platforms are independent contractors, according to NCCI.

As the debate over these so-called gig workers continues, we will likely see more states place their stakes.

The debate over whether to implement single-payer health care at either the federal or state level isn’t new. But now four states are considering how a single-payer policy would affect the workers’ compensation system.

Kansas, Rhode Island, California and New York are all considering single-payer health care proposals that include language on how the new system might affect workers’ comp, NCCI reported.

New York’s A 6058 would require the new board for the state single-payer health care program to develop a proposal for how services covered under workers’ compensation laws would be funded.

Rhode Island’s H 8119 and S 2769 would require the new director of the state’s single-payer program to develop procedures for accommodating workers’ comp coverages.

Kansas’s HB 2459, which did not advance this session, would have required the universal health care program’s board to develop proposals for how to address workers’ comp claims by July 1, 2024.

Like Kansas and New York, California’s AB 1400 would have required the board of the new single-payer system to come up with a proposal for how workers’ compensation claims would be addressed. This bill was never brought to a vote on the Assembly floor, making it a failure for this legislative session.

As long as states continue to legalize medical and recreational marijuana the drug will remain a hot topic in workers’ compensation.

This year, Delaware, Missouri and New Hampshire have introduced proposals for recreational legalization, and Maryland passed a piece of legislation amending the state constitution that will allow voters to decide whether or not to legalize recreational cannabis in their next election.

For payers, the heart of the issue lies with whether or not workers’ comp insurers are required to reimburse injured workers for the drug.

South Dakota, Mississippi and Rhode Island have all passed legislation specifying that payers are not required to reimburse the drug, NCCI reports. Maine, Nebraska and Kentucky are considering similar proposals.

New Jersey and New York, on the other hand, are considering passing laws that would require reimbursement. 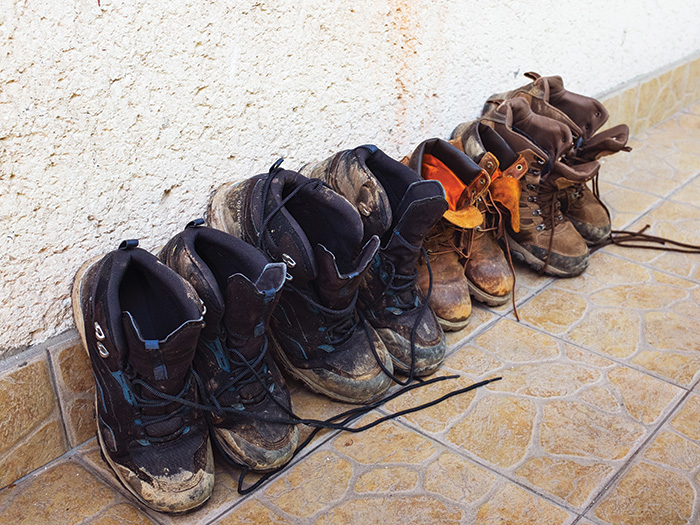 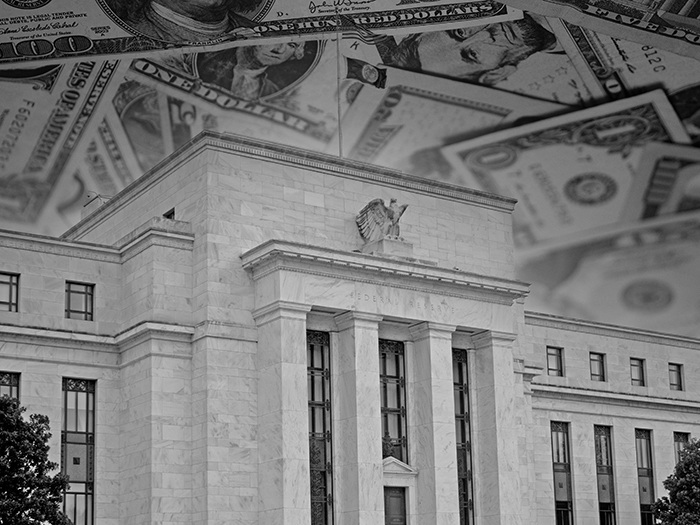 Rising Above the Insanity: Captive Insurance Isn’t Just for the Private Sector, Public Entities Benefit Too

A captive is a flexible long-term strategy to enhance your risk management program. How Recruitment and Training Is Improving Claims Adjusting

Engle Martin’s forward-thinking recruitment and training program provides team members a successful career path while attracting a constant pipeline of talent for its own succession planning.