The Hazards of War The American approach to the Afghan conflict included a controversial strategy of nation building — attempting political, social and economic reform aimed at improving the lives of the Afghan people. The hope was that the overlapping strategies would eliminate extremism. That challenge appealed to Theresa, a 33-year-old agro-economist. She traveled to Afghanistan with a translator in an attempt to provide support to agriculture.

When I received the loss notice I had to pause to comprehend the horror of it. Theresa and her translator traveled to a remote location in a southern Afghan province. Arid conditions had depleted the land and the lack of modern farm equipment and seed made matters acute. Theresa met with a community “elder,” who took umbrage at having an American female tell him how to farm.

Before lunch, the translator left Theresa and the elder alone. A younger man approached. The younger man smiled at Theresa, but a moment later he doused her with fluid and set her on fire. Her screams quickly brought onlookers and the translator. Her clothes were sheets of fire as the translator picked her up, ran to a nearby stream and threw her into the water.

The translator called for military assistance. The military medic found Theresa to be severely traumatized.The medic administered morphine for pain relief. A helicopter took Theresa and translator to Kabul where she was hospitalized.

The workers’ compensation coverage information included on the fax noted a Defense Base Act endorsement enabling me to establish an indemnity claim and a provisional reserve. Theresa would stay in Kabul until stabilized and then be transported to Dubai. After the call ended, I met with my supervisor and our claims manager, providing a run-down of the facts. We agreed an international case manager should be hired in Dubai to obtain diagnosis, past history and prognosis.

The next morning, I learned Theresa’s temperature and blood pressure were elevated and she had second- and third-degree burns on her face, torso, upper and lower extremities plus probable internal injuries.

The first week after the loss was tense. By the fourth week, she was able to make the flight to Dubai. Once there, Theresa would have access to more sophisticated treatment. In Dubai, it was estimated that 45 percent of Theresa’s combined total body surface was burned. Three weeks later, Theresa was cleared to fly to an Army burn-care center in Texas. Indemnity benefits had now been paid for almost eight weeks and I completed an initial significant case report outlining the exposure. Theresa’s weakness precluded walking, resulting in leg swelling and lung fluid build-up.

The paperwork was barely completed when the case manager called. Overnight, Theresa had gone into respiratory distress. Gallant efforts were made to resuscitate her but ultimately failed. Her death closed the case. 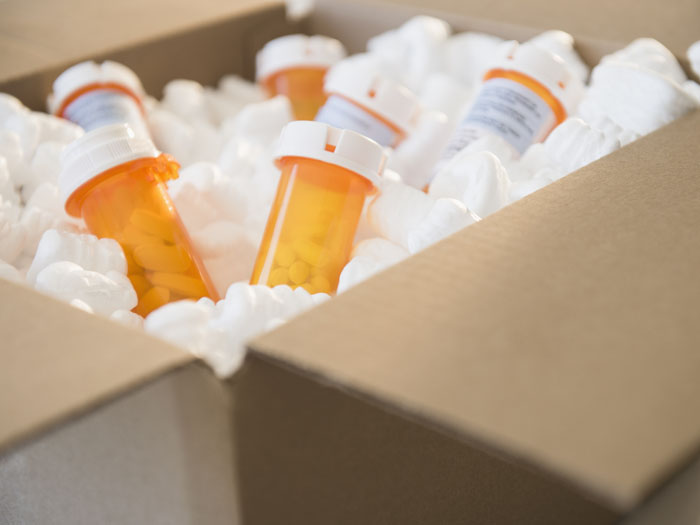