Technology can aid in determining the extent of soft tissue injuries. This should benefit both injured workers and workers' compensation payers.
By: Nina Luckman | May 29, 2019
Topics: Claims | Workers' Comp Soft tissue injuries — generalized sprains, strains and pains — have long been a source of anxiety for workers’ compensation risk managers, as these claims are more susceptible to subjective findings and can quickly become inundated with narcotics and surgery requests. In the midst of this uncertainty, new technologies are gaining traction and have found a way to both accelerate care and minimize fraud.

One such technology is produced by Emerge Diagnostics, a California-based company that fuses cutting-edge body scanning tech and wellness clinics for employers utilizing unique telemedicine programs.

Mary Reaston, CSO and co-founder of Emerge, explained the drive behind her company was mandatory reporting requirements that took effect in 2011.

“Every claim must be reported to Medicare at the first report of injury, which follows the employee around forever,” Reaston explained.

To achieve this symbiosis, Emerge uses wireless technology to create a baseline scan.

“The testing itself looks like little EKGs for your muscles,” Reaston explained.

“The sensors are placed on the muscles of the back and arms and spine, and one on your head to measure range of motion. These sensors are able to measure six degrees of freedom — flexion, extension, rotation — all at once so you can integrate the body in time and space. And then that data is just stored until it’s needed.”

Noting that her clients are seeing ROIs of between 200 and 300%, Reaston said Emerge’s benefits are better targeted care and reduced narcotics.

“I can tell you for a fact that the people that have gone through this have not pushed back on the exam and what I hear from the employees that have gone through it is that they feel it is a valuable piece of the medical process.” — Bill McGuane, manager of benefits and workers’ compensation, Monmouth County

In fact, research suggests the problem is urgent when it comes to case shifting injuries as well.

A February 2019 WCRI study, Do Higher Deductibles in Group Health Plans Increase Injured Workers’ Propensity to File for Workers’ Compensation?, found that “the increase in the propensity to file for workers’ comp coverage is more sizable for patients with soft tissue conditions, resulting in an overall 6.2 percent increase in workers’ comp volume for soft tissue conditions due to cost-sharing growth [in group health] observed from 2008 to 2014, and a further increase of 3.3 percent from 2014 to 2017.”

The other benefit is reduced outright fraud. Travis Biggert, chief sales officer, Mid-America Region for HUB International, who connected several clients with Emerge, said the change can be dramatic: “This technology has a strong hawthorne effect.”

“No attorney in the world is interested in a $300 soft tissue claim, so once we go into an environment where we can prove someone is not in pain, when it’s fraud, the behavior change is rapid.” “Our observance was a drop in claims,” Mylie said. “Anyone who wants to commit fraud, most people don’t of course, but for those who do, anecdotally we saw that cut down and our claims experience got better.”

AvaSci, another company in the same space, is also getting attention for its motion capture testing, which utilizes the same kind of “button suits” used to create Gollum in the Lord of the Rings series, to evaluate employees.

“We have multiple cameras surrounding the subject, and each camera looks at that optical marker and uses triangulation,” said Joe Luciano, AvaSci’s founder and president.

“We know where that optical marker is in space to within one millimeter.”

Luciano explained in a demonstration of the company’s application (using a physical therapist in their employ as a test subject) that AvaSci scans for inconsistencies of particular movements of the body.

Those inconsistencies can be graphically displayed in a line chart. He noted that for fraud purposes, it would be extremely difficult to replicate the same inconsistencies in motion should a subject seek to do so.

Bill McGuane, workers’ compensation and leave manager for Monmouth County, New Jersey, is a client of AvaSci and spoke highly of the technology’s ease of use, as well as manager buy-in.

However, what most surprised him was the lack of reticence among staff to complete the scans. “I expected much more push back than I actually received,” McGuane said.

In fact, for McGuane, the tech has the potential to solve a stubborn problem in comp — its adversarial nature.

“There’s a lot of cynicism and mistrust in the workers’ compensation system,” McGuane said.

“But when I met with Joe, I saw that this technology had the potential to level that playing field and begin to shift that focus to better health, health outcomes, and wellness.”

As for the industry’s appetite to incorporate this kind of tech into risk management, the market will decide.

“I believe this could happen for specific industries and will lead to lower trend over time,” said Jason Allen, president of Worldwide Risk Management who has worked with Emerge. 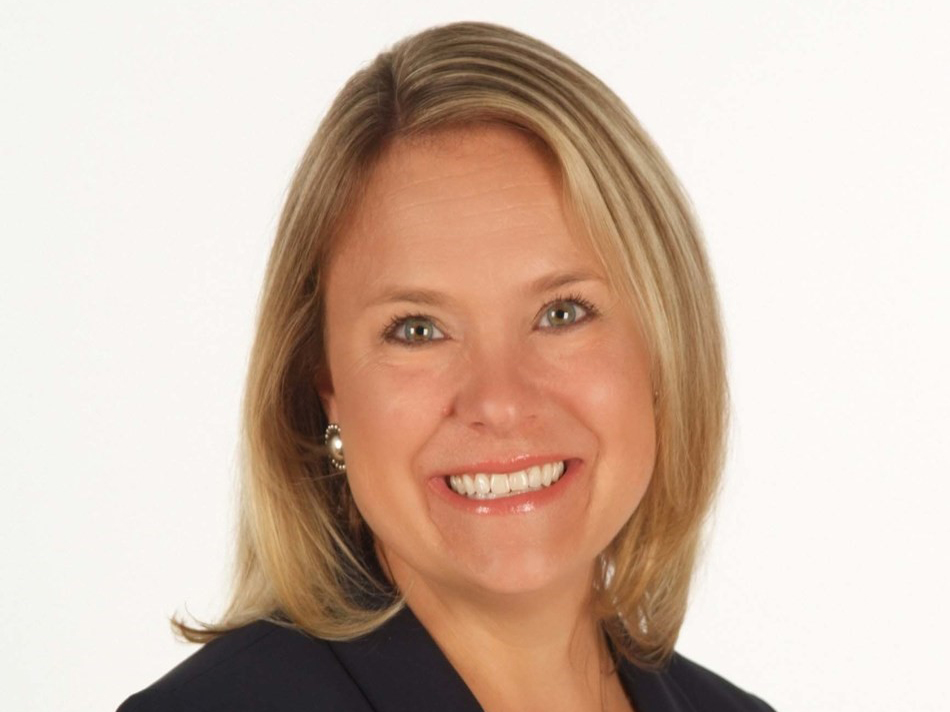