Stories about tech-related injuries are often focused on teenagers, but adults who use their phones, laptops and tablets at work could also be at risk.
By: Courtney DuChene | August 20, 2019
Topics: Emerging Risks | Workers' Comp | Workers' Comp Forum In early 2019, devils overtook the internet.

Well not literal devils, but X-rays of teenagers who were starting to grow “horns” (really bone spurs) on the back of their skulls from looking down at their phones.

This finding blew up the internet with comments ranging from the typical Boomer “kids these days” scoldings to think pieces on the ways the tech industry can cause moral panics. But anterior head syndrome, or “tech and text neck” as its colloquially called, isn’t just an injury for teenagers.

Adults are showing symptoms of it too, and experts speculate that it could become a huge issue for the workers’ compensation industry.

“It will be a high volume injury,” said Zack Craft, vice president and national product leader of durable medical equipment and CarePath at One Call. “I hate to use the word epidemic, but it will be a major issue for comp going forward.”

Craft compared the potential volume of injuries from tech neck to the number of carpal tunnel claims that swept the industry in recent years.

“We all walk around with our heads down in our phones,” he said. “It is by volume one of the largest potential injuries.”

Like carpal tunnel, tech neck is a workstation-related injury, according to Tony Viggiano, national director for work strategies at Select Medical. Viggiano oversees all of Select’s workers’ compensation services nationwide. “A lot of the way we focus on the tech neck, the texting neck syndrome, is really an extension of talking about the computer workstation posture,” he said. “Any deviation from the good posture will increase strain on the spine and the skull and muscular system that support the spine.”

In the case of tech neck, that increased strain can cause the spine to carry as much as 60 additional pounds of pressure.

According to Viggiano, for every 15 degrees a person drops their neck, pressure on the spine increases by about 25%.

If you assume people tilt their heads between 15 and 30 degrees while looking at their phones, that means that they’re carrying between 25 and 40 additional pounds.

The number creeps closer to 60 as people’s chins get closer to their chests and all of this additional pressure can lead to symptoms and injuries ranging from headaches to disc-related problems in the neck and upper extremities.

“That pressure is absorbed in the discs and muscles of the neck. What we get then is this strain on the muscles that are trying to compensate to hold the head up from the effects of gravity,” Viggiano said.

Once sustained, these kinds of injuries are not easy to treat, according to Craft.

“Tendons are not muscles that tighten and contract, so we’re damaging them and they’re hard to repair,” he said.

While phones may be the primary culprit, they’re not the only cause of people hunching their necks forward in the office. Over the course of working on this article, I noticed that I, myself, and my co-workers bend our necks forward to read printed documents, take notes and while using our PC monitors.

“You’re focused on the monitor 100% of the time. Everything we do is related to the monitors. What happens is our attention, because it’s on that, we begin to move towards the monitor more and more,” Viggiano said. “What we get is our head moving toward the monitor.”

While Craft noted the workers’ comp industry is only just beginning to see the effects of these injuries, he suggested companies look to carpal tunnel and other repetitive injuries to try to understand just how big the tech neck problem could get.

“Carpal tunnel … continues to be the most-reported medical condition,” he said. “Almost half of workers’ comp claims each year are due to carpal tunnel syndrome.”

Viggiano and Craft agreed that increased awareness of how tech neck injuries occur will play an important role in preventing the condition.

“The most important thing is that all employees recognize the situations that place them at risk,” Viggiano said. “If you can see the pothole coming, you can avoid it.”

He encouraged workers to raise their phones up to their face whenever they can to avoid bending the neck and to use stretches and take breaks to ease the pressure on their necks. He recommended three different stretches that take “less than a minute” to complete.

Chin tucks, the first stretch he recommends, involve bending the head forward so that your chin touches your chest and then bringing the head all the way back up. Once the head is upward, you should try to “retract your head,” Viggiano said, “almost like a turtle pulling its head into its shell.”

The second and third exercises Viggiano recommended involve the back and shoulders. For the second exercise, squeeze your shoulder blades together, pulling your shoulders back and hold that position for three to five seconds.

“It’s an isometric … you pull back, hold, and release. And that does two things: Reeducate the muscles of the back to fire, because they’re in that rounded, relaxed position so much that it gets accustomed to that position. The second is then to secondarily to stretch the chest muscles, which tend to get tightened with the rounded shoulders,” he said.

The third exercise, which Viggiano called the “airplane stretch,” involves putting your arms straight out palms facing up and tucking your chin. Once in that position, Viggiano said to repeat the shoulder blade squeeze from the previous exercise while also pulling your hands back as far as you can.

“It takes advantage and using both that chin tuck exercise, shoulder blade squeeze exercise and puts it all together to begin to actively work all those muscles that help to counter that texting neck and forward head, rounded shoulder posture,” he said.

Technologies, like vibrating neck straps and phone cases that alert users to the amount of time their necks have been bent could also help people maintain better posture and avoid developing tech neck. Craft also believes that social media could be utilized to help educate people about the condition. 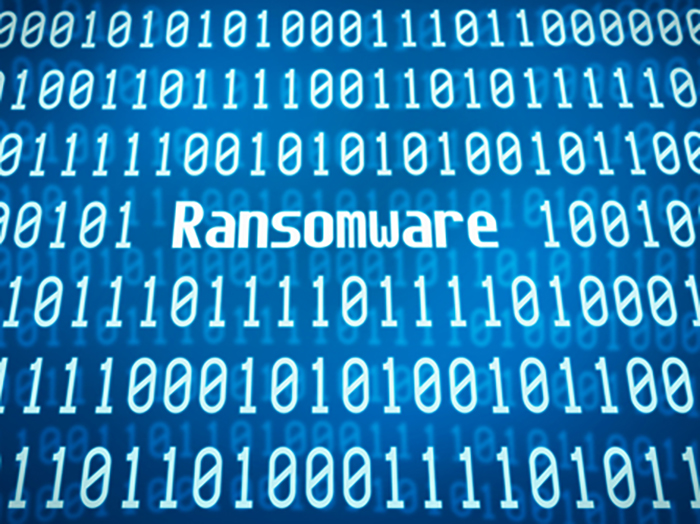