Though EEOC charges dropped off in 2019, increased awareness of the pervasiveness of sexual harassment means new suits will likely keep coming.
By: Ironshore When news of the Harvey Weinstein scandal broke in October 2017, the #MeToo movement took off rapidly. Increased awareness of sexual harassment in the workplace and willingness to speak up sparked a national conversation and drove a widespread cultural shift that demanded more accountability and consequences for perpetrators.

That shift was evident in the spike of sexual harassment lawsuits brought against employers in 2018. After a decade of declining numbers, the EEOC brought 7,609 sexual harassment charges in 2018, a 13.6% increase from 2017. That doesn’t include suits filed in state courts or settled out of court.

To learn more about Ironshore, please visit their website. 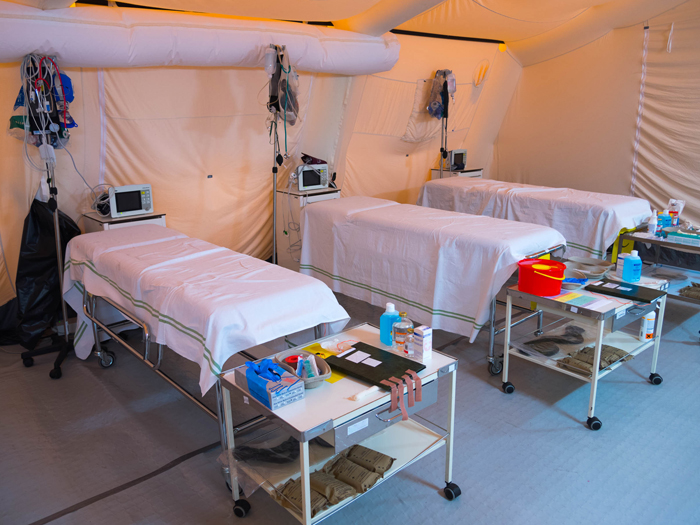