Vermont is known for its forward-thinking approach to insurance regulation, but two recent initiatives show how the State is taking dedication to innovation a step further.
By: State of Vermont 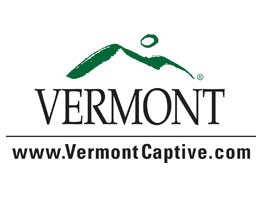 Regulations have long been a barrier to innovation for insurance companies. Rigid rules limit their ability to effectively test new products and technologies with room to work out the kinks. Innovation requires flexibility and an understanding that companies need the option to fail safely in order to learn and improve without fear of severe financial or legal repercussions.

Vermont has a long history of striving to create that environment for both its captive and traditional insurance companies. In 1981, Vermont became one of the first states to create captive-enabling legislation and since that time has been at the forefront of the captive insurance industry.

“We were the first to recognize that the captive industry had great growth potential and would be a boon for economic development in Vermont,” said Sandy Bigglestone, Director of Captive Insurance for the Vermont Department of Financial Regulation.

In the 40 years since, the state’s regulators have continually worked with business leaders to both learn what they need and enable the flexibility to make it happen. Today, Vermont is a domicile for various captive types, including everything from single-parent and group captives to risk retention groups and affiliated reinsurance companies.

Similarly, these captives have been given space to innovate new products that address a host of emerging risks and test the implementation of new technologies designed to streamline the insurance process.

To learn more about State of Vermont, please visit their website. 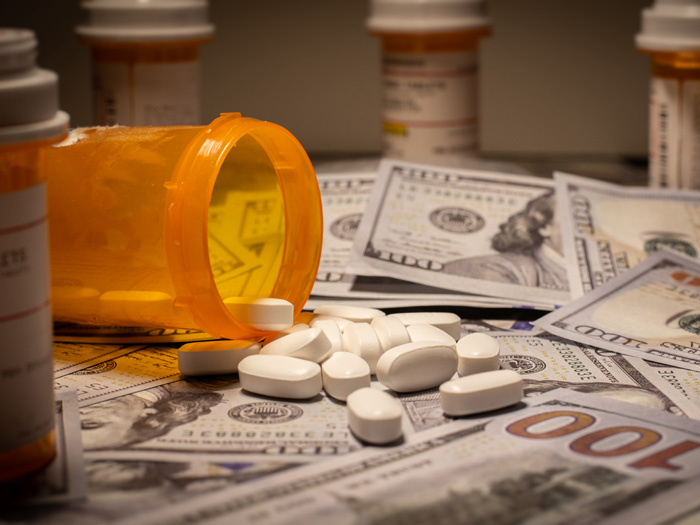 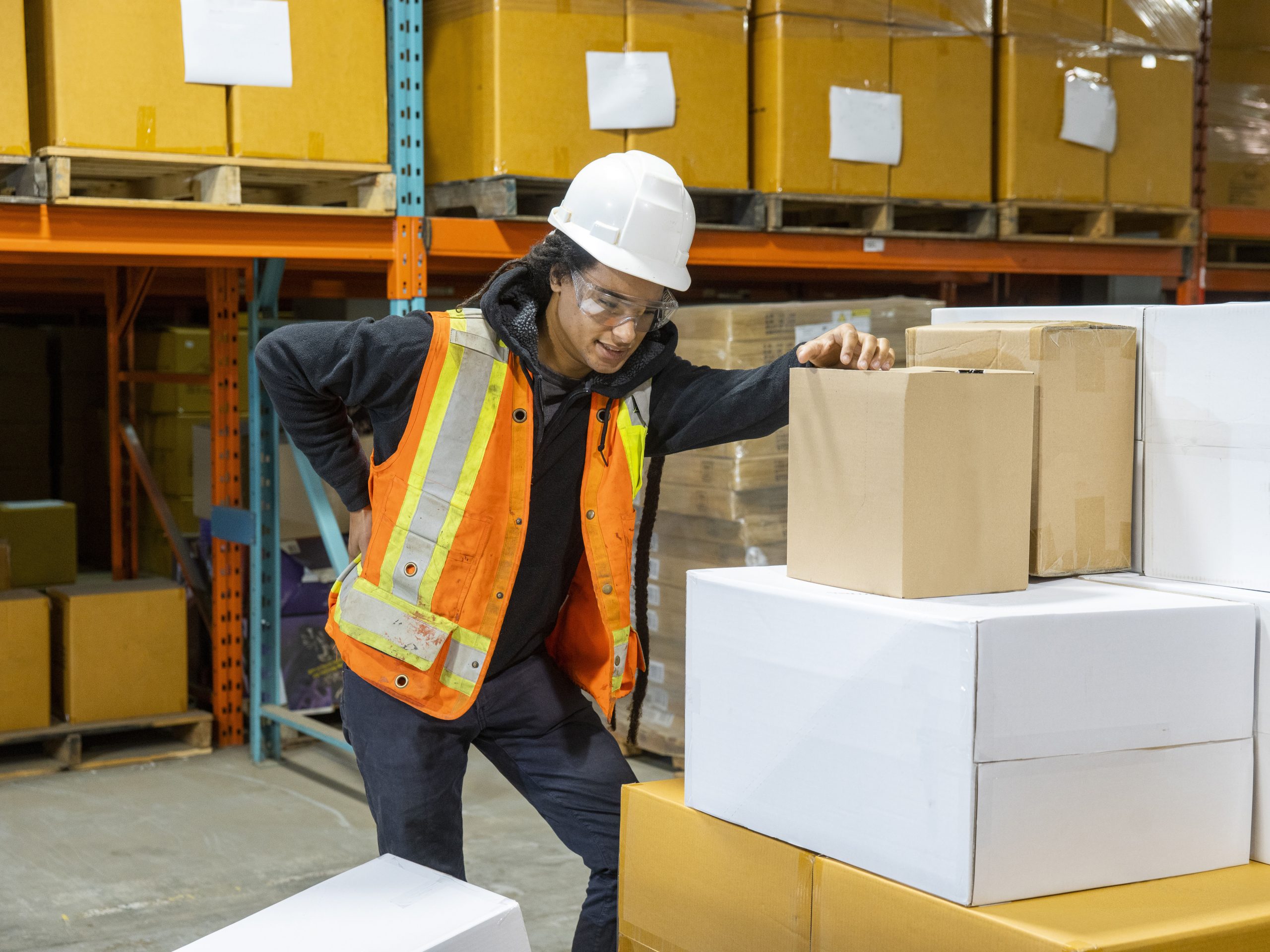