A workers’ comp insurer lost its bid to keep the details of a high profile case out of the media.
By: Autumn Heisler | August 23, 2017
Topics: Claims | Legal/Regulatory | Workers' Comp | Workers' Comp Forum Pro-athletes across the sports spectrum are suffering from brain injuries — concussions, memory loss, confusion and more have been reported by current and former players.

Michael Peluso, a National Hockey League alum, filed for workers’ comp in 2012 in the state of California for injuries sustained during his professional hockey career.

Peluso began his NHL career in 1990 with the Chicago Blackhawks. He spent three seasons as a forward before joining the Ottawa Senators in 1992. By 1993, Peluso was traded to the New Jersey Devils, helping lead the team to its first of three Stanley Cup victories.

Peluso finished out his career playing for the St. Louis Blues and then the Calgary Flames, retiring in 1998 after a spinal cord injury. During the course of his career, Peluso logged 240 in-game fights in the 458 games he played.

Then he saw the repercussions.

He began suffering from a seizure disorder, dementia, memory loss, severe anxiety and depression. His lawyer claimed that Peluso also incurred permanent damage on the right side of his brain.

According to his legal counsel, Peluso spent $75,000 in neurology treatments and anti-seizure medication. He also went under the knife for nine surgeries due to injuries sustained as a hockey player.

Peluso alleged that in 1994, the New Jersey Devils knew that if he went back on the ice, he would face a high risk of permanent brain damage. He said team officials never told him.

Additionally, Peluso alleged that in 1994, the New Jersey Devils knew that if he went back on the ice, he would face a high risk of permanent brain damage. He said team officials never told him.

Closing the Door on the Media

During an April 12 hearing this year, California Workers’ Compensation Judge Alicia Hawthorne ordered Peluso be examined by Minneapolis neurologist Steven Stein. Stein was asked to determine Peluso’s mental competency and decide if the NHL player could travel to California to testify for his trial. Currently, Peluso resides in Minnesota.

In the interim, Hawthorne asked that Peluso remain silent when it came to the media. She did not want Stein’s assessment to be swayed by what he might see on TV.

The Canadian sports channel, The Sports Network, reported that Hawthorne’s exact words were, “The court is not going to order anything. However, it has been understood, and it will be appreciated by [Peluso’s] counsel, that the media shall not be involved any longer in this matter.”

On May 3, a Minnesota TV station interviewed Peluso about the legal battle brewing between him and his former NHL teams.

A week later, Chubb, the New Jersey Devils’ insurer, moved for sanctions against Peluso. Hawthorne complied and issued a notice of intent to impose a $1,500 fine against one of Peluso’s lawyers for allowing his client to speak to the media about his case.

Peluso’s lawyers fought the gag order, saying they had never agreed to Hawthorne’s request. The Workers’ Compensation Appeals Board of California reviewed the case and overruled Hawthorne’s decision, stating that she erred in placing the order in the first place.

“We are not convinced that [Hawthorne] had the authority to impose a gag order to preclude [Peluso] from conducting media interviews,” read the board’s decision. “Rather than focus attention on this issue, the parties and [Hawthorne] should complete discovery expeditiously and proceed to trial.”

Additionally, the appeals board rejected a request by Peluso’s lawyers to have Hawthorne replaced on the case. Workers’ Comp Regulations: The Trends, Updates and Predictions We Need to Know for 2020

For workers' comp program administrators, keeping up with constantly changing legislation is a hefty task. Here are a few key trends to get started. 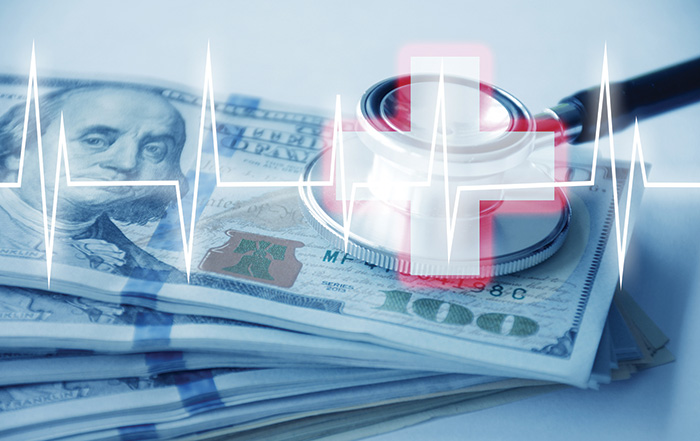