Two leaders of Vermont’s captive sector explain what’s made the state the “Gold Standard” in domestic domiciles.
By: State of Vermont When the State of Vermont signed its captive bill into law in 1981, it became one of the first states to offer a competitive onshore alternative to Bermuda or the Cayman Islands. Since then, it has become the “Gold Standard” of onshore domiciles, with over 1,200 captives licensed, including single-parent structures, risk retention groups, affiliated reinsurance companies and everything in between.

“We started out slow and cautious, with a board consisting of captive managers and insurance brokers examining every application. We licensed one captive that first year, three the second year, and it wasn’t until the third year that we got up to 10 captives,” said Dave Provost, Deputy Commissioner, Captive Insurance, Vermont Department of Financial Regulation.

“Then, in 1986, there was tax reform, a hard market and the Risk Retention Act. That combination of events drove things forward. It took us five years to license 30 captives, but in 1986 we licensed 36, then 50 the following year. Since then, it’s been a steady 25 to 40 captives per year.”

In the 40 years since the passing of the 1981 law, Provost and the rest of Vermont’s captive industry leaders have learned a few things. Based on their experience, here are five key ingredients necessary to make a domestic domicile work:

To learn more about State of Vermont, please visit their website. 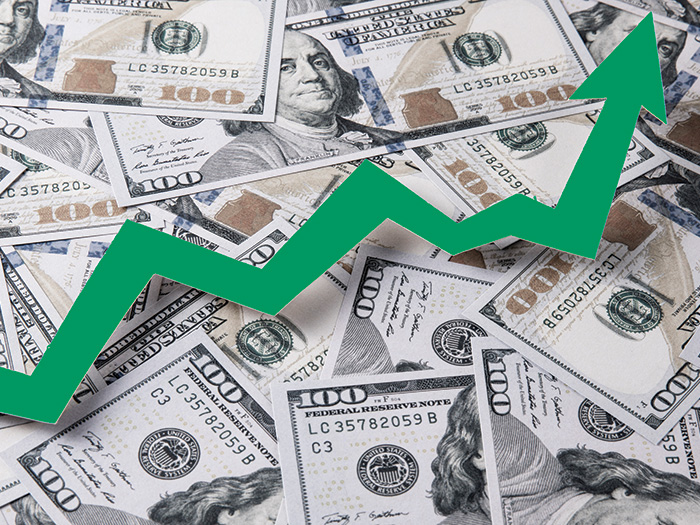